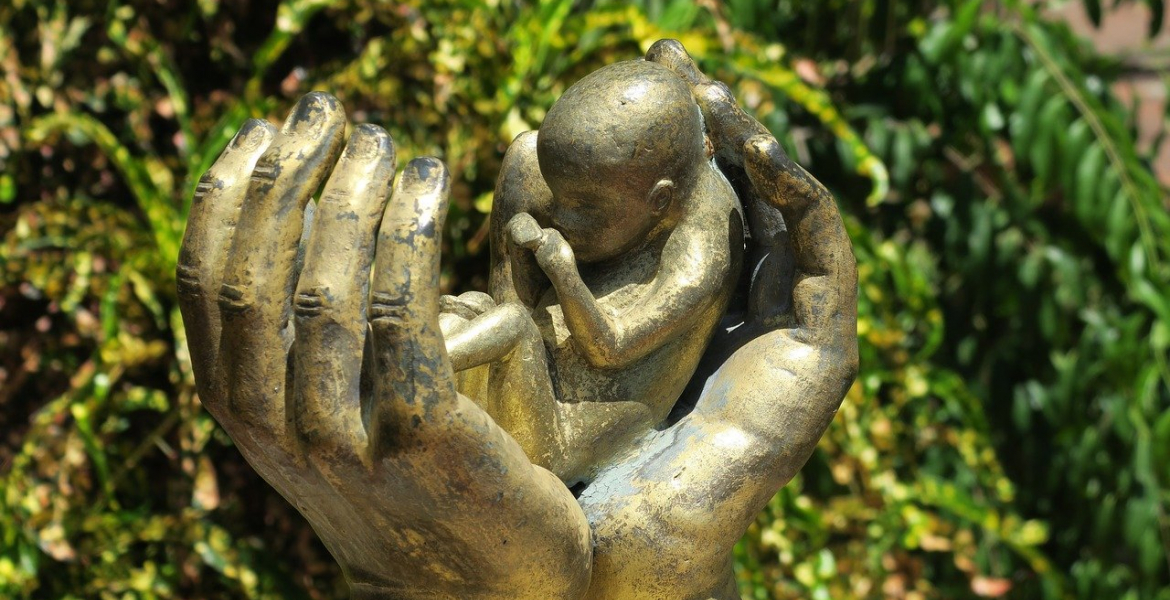 Abortion provider cries crocodile tears all the way to the bank

A report has found that ‘[w]omen are being pressured into having contraceptive implants and coils because doctors do not trust them to take the pill’; in a joint study with Lancaster University ‘and other charities’, the British Pregnancy Advisory Service found that the ‘young, from ethnic minorities or considered unsuitable parents may be disproportionately targeted’ for long-acting reversible contraception (LARC); many of them ‘struggle getting the contraceptive removed if they change their mind – with some only persuading healthcare workers to take them out by pretending to have switched to a same-sex relationship. One distressed woman told researchers she even tried to cut one out of her arm herself in desperation’.

However, the report said ‘a shortage of sexual health clinics makes it difficult for women to access contraception and have it removed. Time pressures also leave staff with little opportunity to offer comprehensive advice’ (‘Women “being pressured to have contraceptive implant”’, Daily Mail, June 3, 2021). https://www.dailymail.co.uk/news/article-9646173/amp/Women-pressured-contraceptive-implants-NHS-dont-trust-pill.html

This report is indeed concerning; however, BPAS is a major UK abortion provider, and the same disproportionate impact on the poor and/or minorities has been noted regarding abortion. During 2020, women from poor areas were found to be three times more likely to have an abortion than those from more privileged areas. One might suppose that BPAS would be aware of these facts, and indeed they are – they themselves provided the information. https://spuc.org.uk/News/ID/384810/Women-from-poorer-backgrounds-3-times-more-likely-to-have-abortions/utm_campaign/525fee9621-news190520_COPY_01/utm_medium/email/utm_term/0_826f492851-525fee9621-148123137/mc_cid/525fee9621/mc_eid/c2228029a3?utm_source=SPUC+News+List

Given the strong correlation of poverty with ethnic minority status, it should be no surprise that in 2019, women living in the poorest areas of England and Wales were more likely to have abortions than women living in the wealthiest areas, and that although black people in Britain comprised 3.4% of the population, 8% of women seeking abortions in England and Wales were black.  https://www.spuc.org.uk/News/ID/384440/Highest-number-of-abortions-since-1967-a-national-tragedy-says-SPUC?utm_source=SPUC+News+List&utm_campaign=a915a29235-news190520_COPY_01&utm_medium=email&utm_term=0_826f492851-a915a29235-148123137&mc_cid=a915a29235&mc_eid=c2228029a3

Despite being a charity, BPAS exists to destroy unborn babies – and despite its serious failings https://righttolife.org.uk/news/53-years-of-abortion-9563907-lives-lost-since-1967-one-unborn-baby-every-3-minutes/

is handsomely remunerated for it, courtesy of the taxpayer  https://www.conservativewoman.co.uk/impartial-advice-on-abortion-yeah-right/

- therefore one wonders at them highlighting the discriminatory approach to providing contraceptive implants, which effectively sterilise the poor/non-white.

It cannot be because they are concerned about preventing births; as former BPAS chief executive Ann Furedi (and author of The Moral Case for Abortion) insisted, there should be no reason to refuse an abortion, https://www.telegraph.co.uk/women/life/abortion-numbers-among-older-women/

and indeed, she saw abortion as “‘not a problem but the solution to a problem”’.  https://www.telegraph.co.uk/women/life/abortion-numbers-among-older-women/

Bizarrely, this ‘infertility service’, which refers to aborted babies as ‘clinical waste’, https://www.bpas.org/more-services-information/fetal-anomaly-care/fetal-remains/

has announced the launch of its own ‘fertility service’. https://www.bpas.org/more-services-information/bpas-fertility/  They describe themselves as ‘The UK’s leading abortion care service: We campaign for women’s reproductive choices’, https://www.bpas.org/  but despite warning that women ‘struggle getting the contraceptive removed if they change their mind’, I suspect they will not be supporting the doctor who has been banned from helping women who change their minds  after taking the abortion pills they dish out after a phone call.  https://us2.campaign-archive.com/?u=bed173cc9adfcad1e0e442a35&id=385d865a2d&e=35144f3765

Neither have they  been noted as speaking out against forced abortions in Communist China, https://www.lifenews.com/2021/06/01/china-announces-new-three-child-policy-but-will-still-force-women-to-have-abortions/ or indeed protesting that ‘black lives matter’ when it comes to aborting ethnic minority babies.

Apparently, health officials ‘are encouraged to promote LARC as it is highly effective at preventing unwanted pregnancies and does not depend on users remembering to take it.’ BPAS chief executive Clare Murphy commented: “‘LARC can be a brilliant method that gives women the most effective protection against unwanted pregnancy. But like all technologies, it can be used to control as well as liberate. The experiences uncovered in this research give us real cause for concern.”’ https://www.dailymail.co.uk/news/article-9646173/amp/Women-pressured-contraceptive-implants-NHS-dont-trust-pill.html

However, perhaps the ‘real cause for concern’ for BPAS is that long-term contraception may cut the numbers of abortions, on which BPAS relies for its fabulous income. And where income streams are concerned, the poor are a good source of money, and black lives no longer matter.