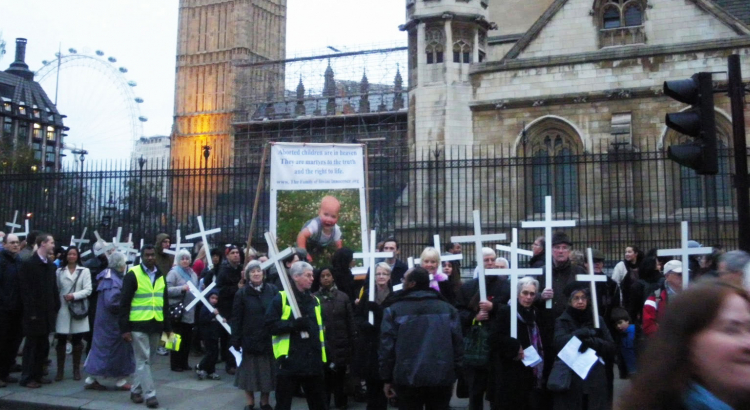 Defending the life of the unborn child.

Peaceful Prayer Procession with a Mourning Ceremony at Westminster Bridge

Ends at Westminster Abbey at about 16:30

"500 Crosses for Life" is a coalition initiative of "Europrolife stands for European Voice of the Uborn Children: Protect Our Life" 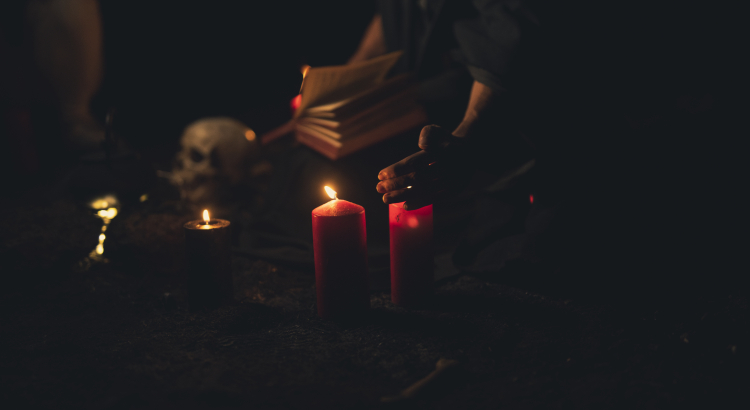 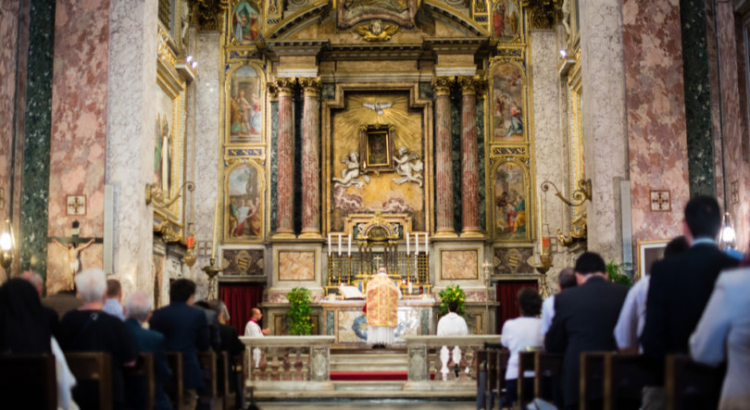 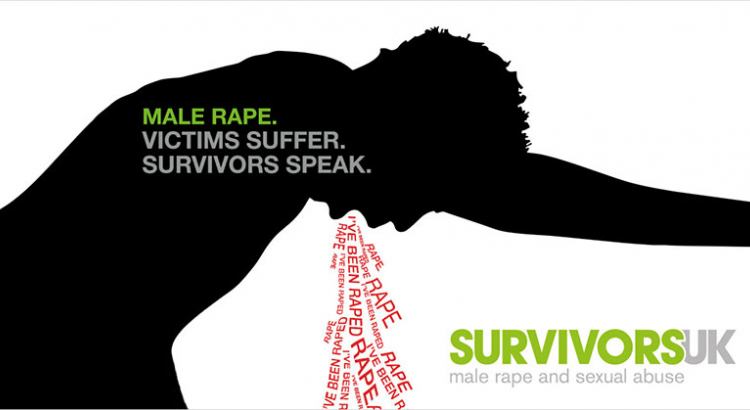 Verulam boys school in St Albans, Hertfordshire ‘is holding consent classes for 14 and 15-year-olds after the murder of Sarah Everard and killing of Sabina Nessa’, in which topics ‘include sexual violence, domestic abuse and “cyber-flashing”’; Julie Richardson, the school’s first female head, ‘has teamed up with sexual abuse charity Survivors UK’, and the organisation’s Sam Thomson said the boys ‘“showed great maturity and seemed to take on board what we said”’, while Ms Richardson commented that the murders were ‘“trag 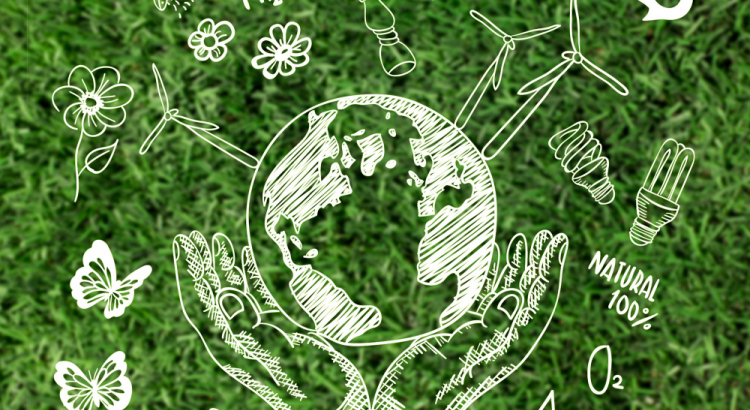 Vivian Bowden writes: ‘Climate won’t alter unless world leaders do something to curb population growth’, claiming that ‘[o]ur population has surged over the last 20 years and we now have a mass shortage of housing, the NHS is struggling, schools don’t have enough places, police can’t cope, our roads are just car parks and, despite the flooding this year, we have water shortages.’ She concludes: ‘Our Government should cut immigration as promised and also limit all Child Benefit to two children per family’ (Letters, D

An Evangelical Christian fostering agency ‘has failed to overturn a court ruling’ which held that ‘placing children only with heterosexual married couples is discriminatory’.