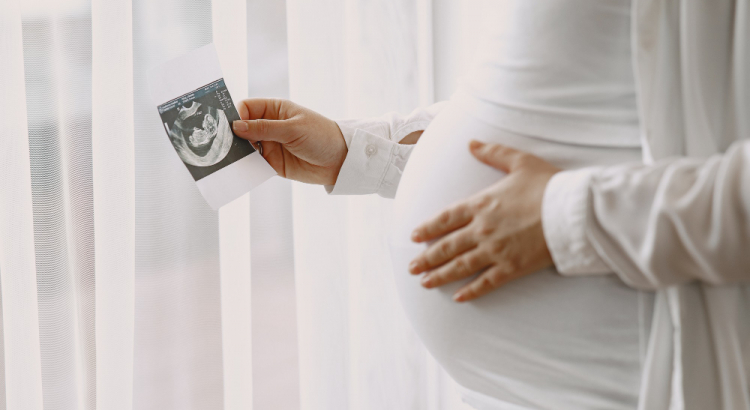 The new motherhood and the trade in babies

At least 139 women aged over 50 gave birth in NHS hospitals last year – ‘the highest number in the past five years’, including 14 over-55s and two pensioners - and medical experts are warning of the greater health risks involved amid the growing trend for older women to embark on motherhood (‘Rise of the over-50s mothers’,  Daily Mail, May 24, 2021). https://www.dailymail.co.uk 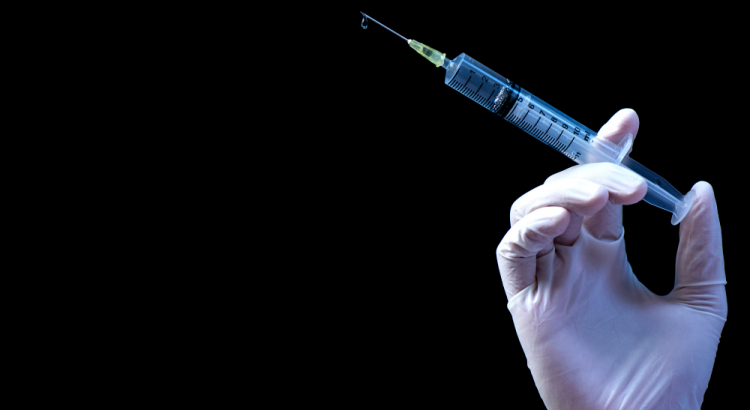 R J Andrews writes to the Daily Mail that he is ‘thinking of bumping myself off in the next year’; while ‘not one of those whom the State obliges to live in terrible pain’, he knows he has ‘accomplished all I want to, my ears and eyes are fading and I’m fed up with mowing the lawn’; however, he ‘can’t see why’ he ‘should have to go through the discomfort of 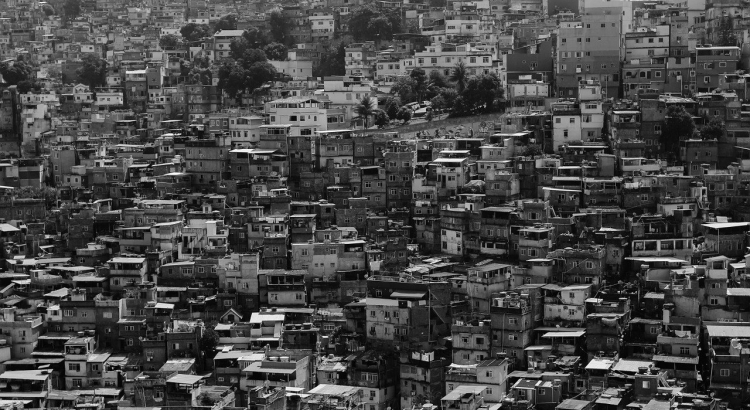 Colin Gray says that ‘[a]t last someone has highlighted the real problem behind climate change: unsustainable global population growth’, asking how we are ‘going to grow all the food that will be needed for future generations’ if ‘we cover the Earth with solar panels, wind farms and new woodlands’; he concludes that ‘[w]ith automation and artificial intelligence, what jobs will there be for all those people? 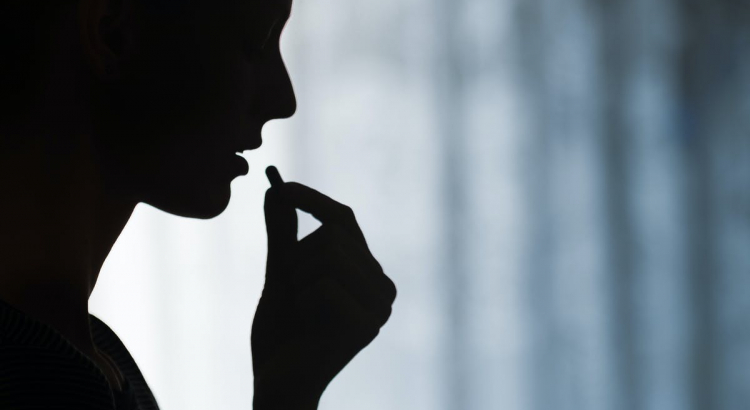 The pill that kills: perfectly safe?

In an open letter to Boris Johnson, more than 600 doctors are demanding that he ‘end the controversial ‘pills in the post’ abortion scheme introduced at the start of lockdown’; they cite ‘evidence that some pills mailed after phone or online consultations were used when foetuses were beyond the stipulated ten-week limit – and even after the 24-week limit upper limit for surgical abortions. 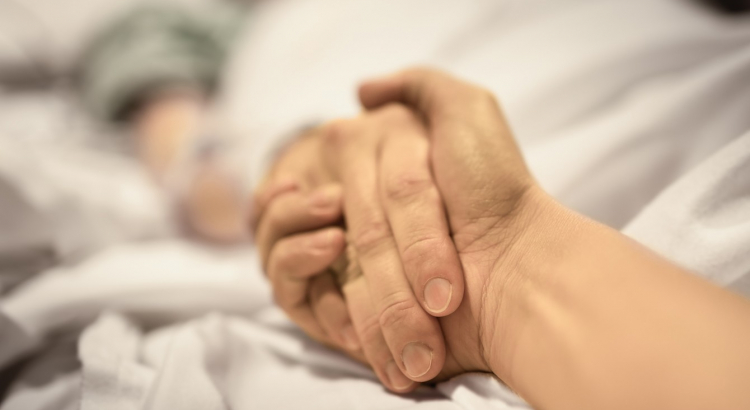 Government’s care plan for the elderly: the right to be put down?

The Government’s forthcoming legislative programme, to be announced in the Queen’s Speech at the next State opening of Parliament, includes the Animal Welfare Bill, which will ‘ensure animals are recognised as sentient beings, increase sentences for animal cruelty and ban trophy hunters importing endangered “prizes”’; however, conspicuously absent from the programme is any measure ‘to tackle the social care crisis’, in spite of Boris Johnson’s earlier suggestion that it would be (‘Another missed chance to tackle social 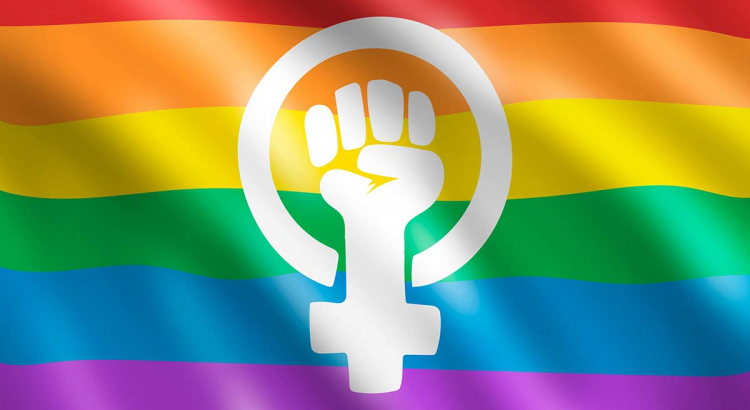 Commenting on the Government’s Queen Speech pledge to consult on a legal ban of ‘gay conversion therapy’, Church of England member Jayne Ozanne says that, as a lesbian, she ‘endured sessions’ of the ‘controversial’ therapy, ‘which aims to change a person’s sexual orientation or suppress their gender identity’; this involved a ‘middle-aged female therapist, a respected faith leader’, urging Ms Ozanne, then 32, ‘to literally vomit out her “problem”’, and she maintains: ‘“The physical pain of the sessions was bad enough bu