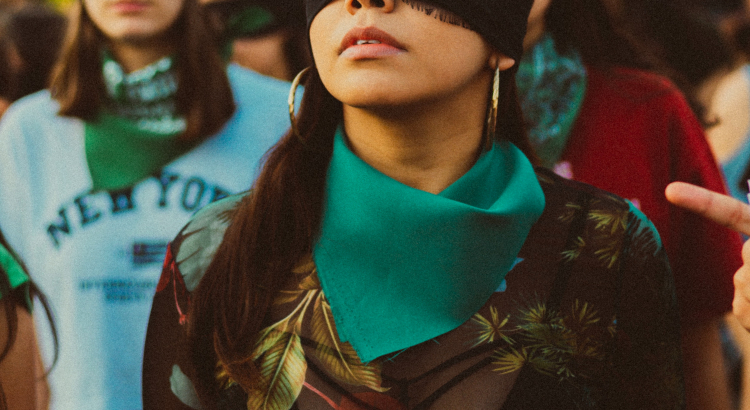 Mexico: should only women choose on ‘the right to choose’?

In the wake of Argentina’s parliament passing a bill to widen its abortion laws, the president of Mexico ‘has said that women should decide’ whether the country should ‘follow suit’, declining ‘to take a position on the issue, which is still opposed by many Mexicans’ – 63 per cent, according to a recent opinion poll. 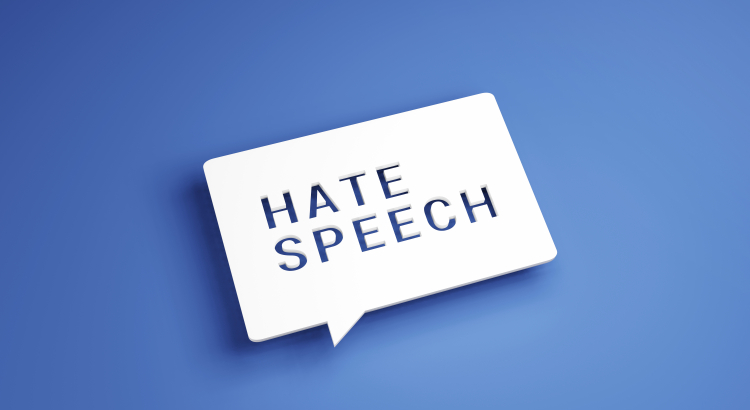 Ofcom on the offensive: now (nearly) everyone included in broadcasting hate rules

Broadcasting regulator Ofcom has broadened ‘its definition of hate speech to include intolerance of gender reassignment, social origin and “political or any other opinion”’; whereas formerly its code contained four protected characteristics, imposing a duty on broadcasters not to feature ‘any incitement to hatred based on race, sex, religion or nationality’, it now ‘defines hate speech as “all forms of expression which spread, incite, promote or justify hatred based on intolerance on the grounds of disability, ethnicity, social origin, sex, gender, gender reassignment, nationality, race, re 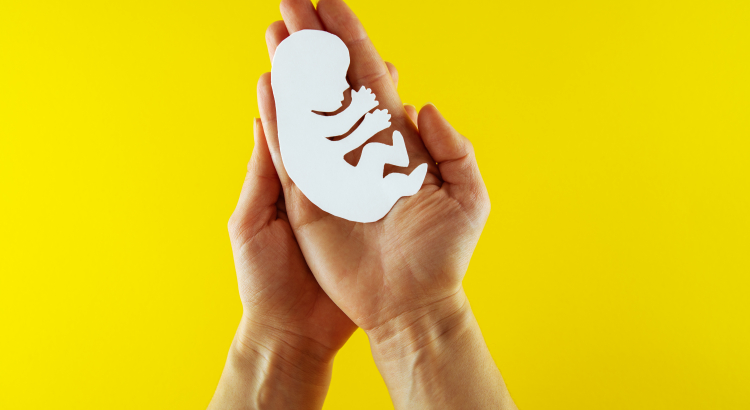 Dying with Down’s: the mystery of the disappearing babies

Scientists have found that ‘[t]he number of British babies born with Down’s syndrome has halved as parents opt for a controversial blood test to identify the condition during pregnancy’; according to lead researcher Dr Brian Skotko, ‘a specialist in developmental disabilities’ at Massachusetts General Hospital, the number of Down’s babies being born has fallen by 54 per cent, and the statistics, published in the European Journal of Human Genetics, ‘“are as close to accurate as possible”’. 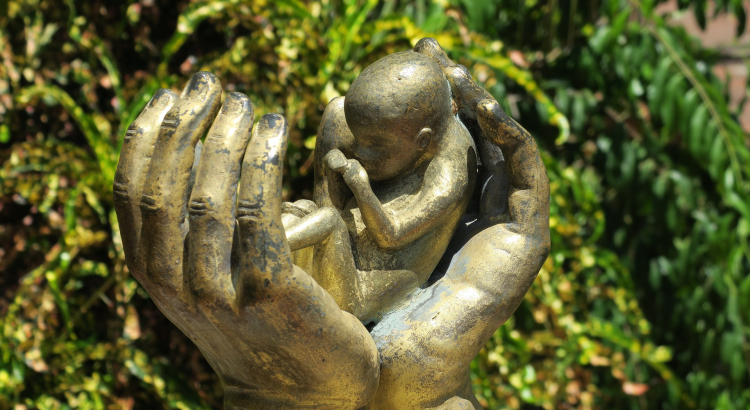 Men, women and power - to have an abortion?

In her Telegraph article ‘What 2020 taught us about women in power’, Rosa Prince says that ‘Boris Johnson’s reluctance to include female politicians in his top team seems illogical when we look at how women leaders fared on Covid’; she complains that the ‘most challenging 12 months for the UK since the Second World War saw a succession of middle-aged white men take to the Downing Street podium to assure us that all was well – when of course it very much wasn’t’; Boris Johnson, she 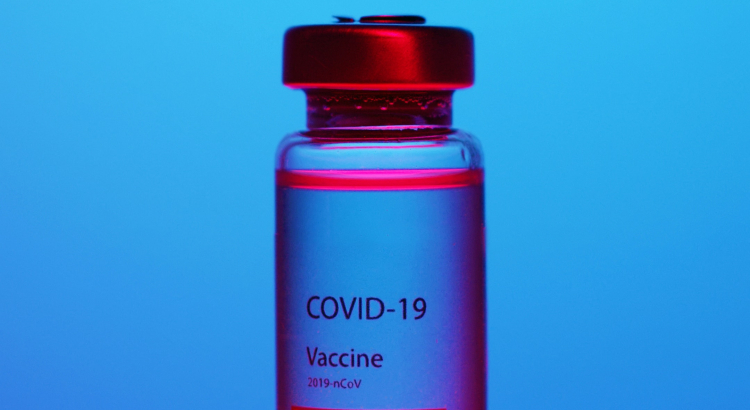 Cookery writer, restaurater and Great British Bake Off judge Prue Leith, who is 80, says that ‘people her age should not be prioritised for the Covid vaccine’, commenting on the Telegraph’s podcast Planet Normal that ‘priority should be given to younger people who still had a productive career and a full life ahead of them’; her remarks ‘are likely to cause anger among relatives of older people waiting for the vaccine being rolled out across Britain on the basis of vulnerability’ (‘Over-80s shouldn’t get 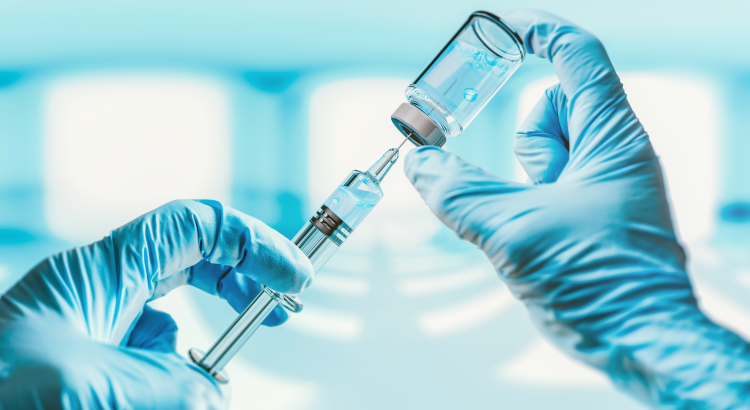 ‘Assisted dying’: ‘I’ll respect your right to die, you must respect my right to live’

Vicki Hooton says she is surprised ‘to see Prue Leith, 80 this year, receiving a coronavirus jab so soon’, remarking that she herself has ‘friends and relatives in their 90s waiting to hear from their surgeries, not to mention nursing staff at our local hospital’; she asks whether Ms Leith is ‘simply benefiting from her celebrity status?’ (Letters, Telegraph, December 17, 2020). https://www.