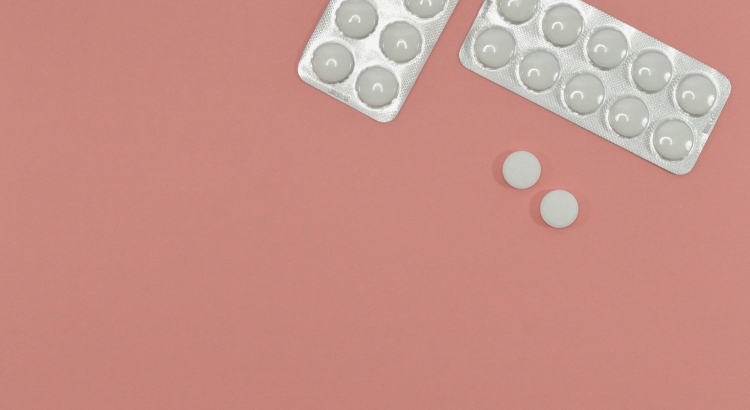 Following a survey showing ‘that one in 10 women never check their breasts regularly for cancer’, the Telegraph looked at ‘how the pandemic has impacted women's health’; we were told that ‘[r]eproductive health has been affected too. According to a report by Marie Stopes International, 1.9 million fewer women around the globe were able to access their services between January and June, in comparison to 2019. 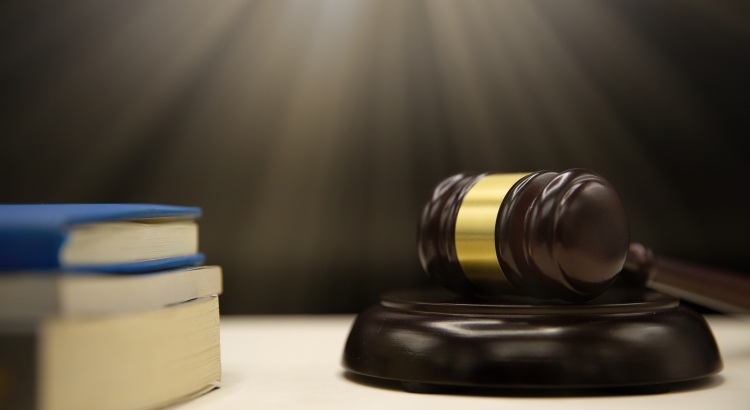 Commenting on President Trump’s newly-appointed Supreme Court judge Amy Coney Barrett, the Telegraph’s Claire Cohen says the ‘48-year old mother-of-seven has just been confirmed as only the fifth female Supreme Court Justice. Women should be cheering... right?’ Apparently not, however, since Ms Barretts’s ‘record points to a woman fully prepared to overturn Roe vs Wade, the landmark legal ruling that gave women in America the right to abortion. 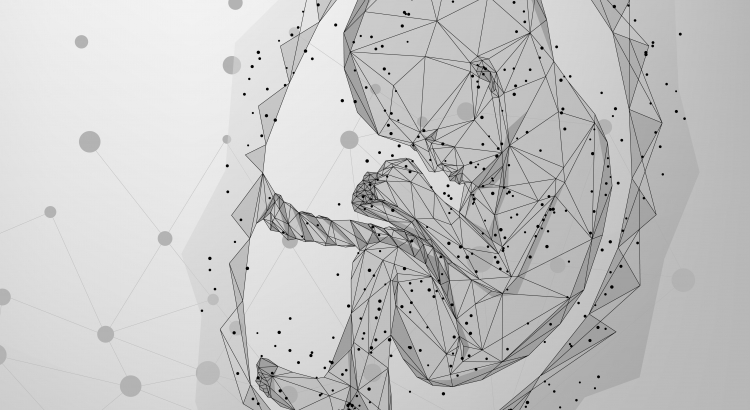 Damaged by discrimination: Down’s babies get the death sentence

Further demonstrations succeeded in blocking traffic ‘across Warsaw last night as part of nationwide protests’ on the fifth day of such protests following Poland’s supreme court ruling that ‘the current abortion law permitting terminations’ in cases of ‘severe damage to the foetus’ was ‘unconstitutional’; ‘critics’ accused the government, the ‘socially conservative and pro-Catholic Law and Justice party’, of ‘using its alleged influence on the court as a backdoor means of introducing anti-abort 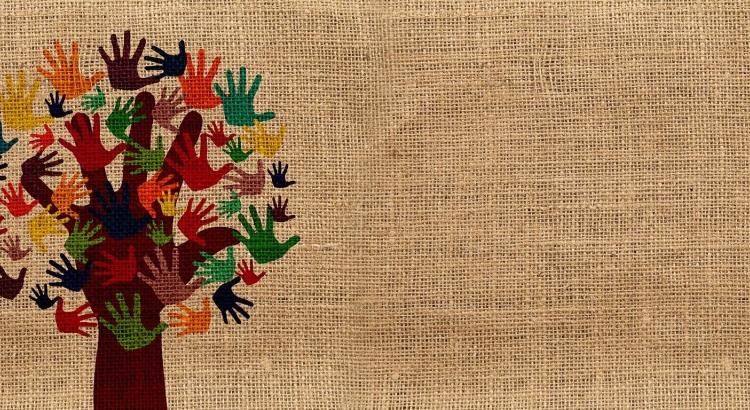 A Government minister has said that not every charity struggling to survive the pressures of the Covid pandemic ‘can be saved’; responding to analysis from the Covid-19 Voluntary Sector Impact Barometer, which showed that ‘one in 10 could face closure’, Baroness Barran ‘admitted that some charities may be forced to close’. 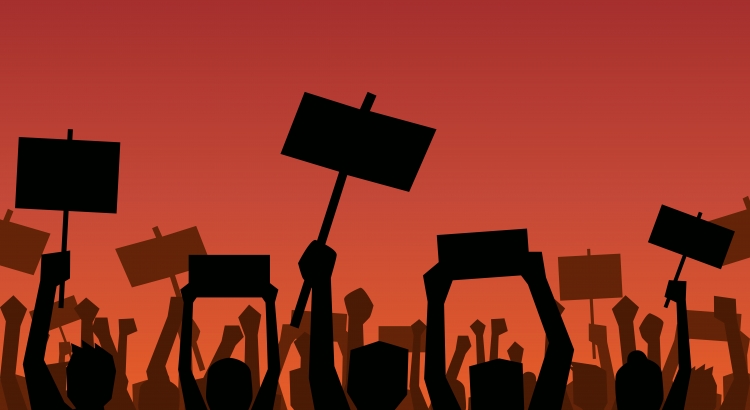 The Sunday Telegraph reports that ‘[t]housands’ have ‘marched in cities across Poland in the third day of protest against a near-total ban on abortion’; they ‘object to Thursday’s legal ruling that an existing law allowing the abortion of malformed foetuses was “incompatible” with the constitution’, and ‘plan further action tomorrow when they intend to disrupt traffic.’ With abortions now allowed solely ‘in instances of rape, incest or if there is a threat to the woman’s life’, opponents ‘want a referendum on the right to abort malformed foetuses’ (‘Third day of protests over Polish abortio 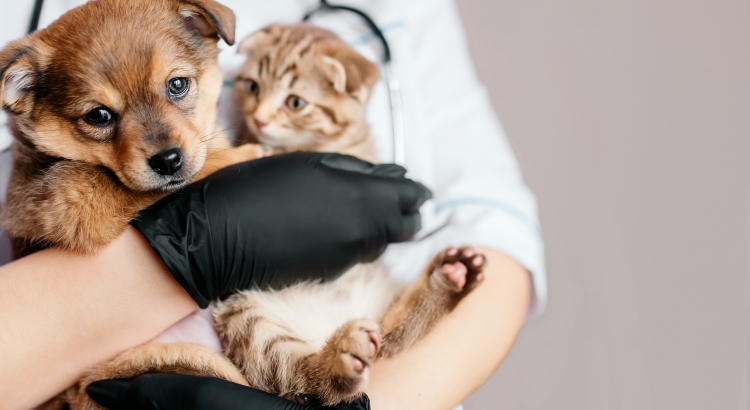 The British Veterinary Association has said that meat from animals which have not been stunned prior to being slaughtered ‘must be labelled’; the BVA said that without such rules, ‘consumers risk unwittingly eating meat from animals suffering “unnecessary pain” before their death’.