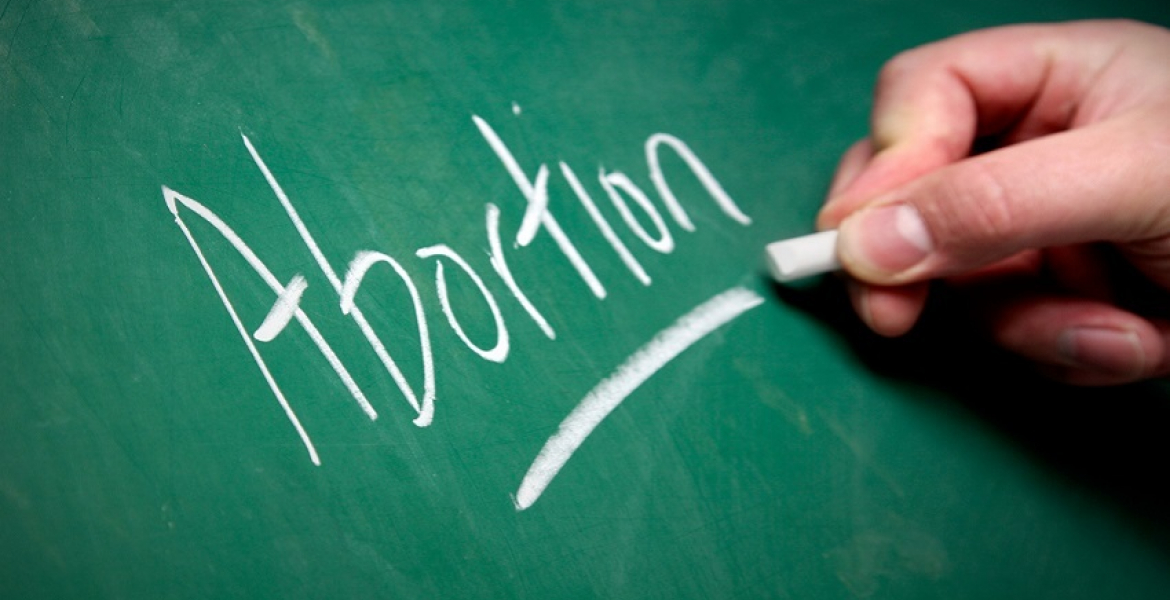 Call the Midwife – or the abortionist, as art imitates life

According to Peter Hitchens, ‘It’s time to rename’ the BBC’s long-running series Call the Midwife, suggesting instead ‘Call the Abortionist’ - a ‘good way of making its transformation from engaging historical drama to relentless politically correct propaganda vehicle’; he says that ‘[y]et again, the fourth time by my count’, it has ‘waded into the abortion issue’, with the latest storyline showing the whole cast in favour of abortion, with one character even writing to The Times to support ‘making abortions easier’  (‘Midwives? No, abortionists in all but name’, Mail on Sunday, May 30, 2021). https://www.dailymail.co.uk/debate/article-9632561/PETER-HITCHENS-Dominic-Cummings-really-saying-Make-King.html

It strains credulity to believe that 1960s midwives, trained to bring new life into the world, would applaud the very opposite, and as he points out, historically the drama is completely wrong, since abortions were already legally available, although at much lower levels than after the 1967 Abortion Act.

He comments: ‘The BBC claims this sort of caricature of reality is not biased and, anyway, bias in drama doesn’t matter, a ridiculous argument. Drama influences far more than news.’ Indeed, film portrayals of backstreet abortion have been much more influential than any official report, notably Alfie (1966), Up the Junction (1968) and Cider House Rules (1999), along with Vera Drake (2004), which bizarrely portrayed a backstreet abortionist as a kind-hearted, altruistic local woman instead of the far more typical cack-handed, unsanitary old money-grubber. https://smile.amazon.co.uk/Their-Fruits-Eugenics-Population-Abortion/dp/0813215307/ref=sr_1_3?dchild=1&keywords=by+their+fruits&qid=1620295899&s=books&sr=1-3

No doubt these fictional portrayals also influenced the Call the Midwife travesty, which will influence public opinion in its turn. However, our society has already reached a point where it is seen as ‘harassment’ to offer women help outside an abortion clinic so they can have their baby, with a Labour MP proposing a two year jail sentence for doing so. https://righttolife.org.uk/news/mps-amendment-would-introduce-up-to-2-year-jail-term-for-offering-support-to-women-outside-abortion-clinics

And now, hospital consultant Dermot Kearney ‘has been banned from trying to save the babies of women who regret starting controversial “pills-by-post” abortions’, prescribing legal medication often at his own expense, ‘after a complaint by abortion provider MSI Reproductive Choices, formerly known as Maries Stopes International’. This is despite the brusque treatment of women by the abortion clinics, in contrast to the positive experience of mothers who thanks to Dr Kearney’s devoted care went on to have their babies, and who are willing to testify on his behalf at a forthcoming ‘fitness to practice’ hearing  (‘Banned from saving babies’, Mail on Sunday, May 30, 2021). https://www.dailymail.co.uk/news/article-9632581/NHS-consultant-banned-saving-babies-mothers-started-pills-post-abortiions.html

Whatever one’s views on abortion, it is hardly ‘pro-choice’ to refuse help to women who change their minds half-way through the process, but nowadays abortion is seen as healthcare, and being a pro-life medic is seen as dangerous. And yet if all doctors – and nurses – are not pro-life, where does that leave the patient? Do we really want a medical profession composed only of those with no ethical qualms about killing?

It is highly unlikely that anybody will make a TV drama about Dr Kearney’s dilemma, but what with 1960s midwives cheering on the introduction of abortion, and doctors being seen as ‘unfit to practice’ for helping desperate women avoid losing their babies, a well-informed and intelligent writer could make a very good satire about how the birth of a baby has gone from being a ‘happy event’ to being viewed as a disaster best avoided by killing the innocent victim.

Call the Midwife demonstrates that as the humorist Oscar Wilde remarked, life often imitates art; and now, as far as abortion is concerned, so does death.