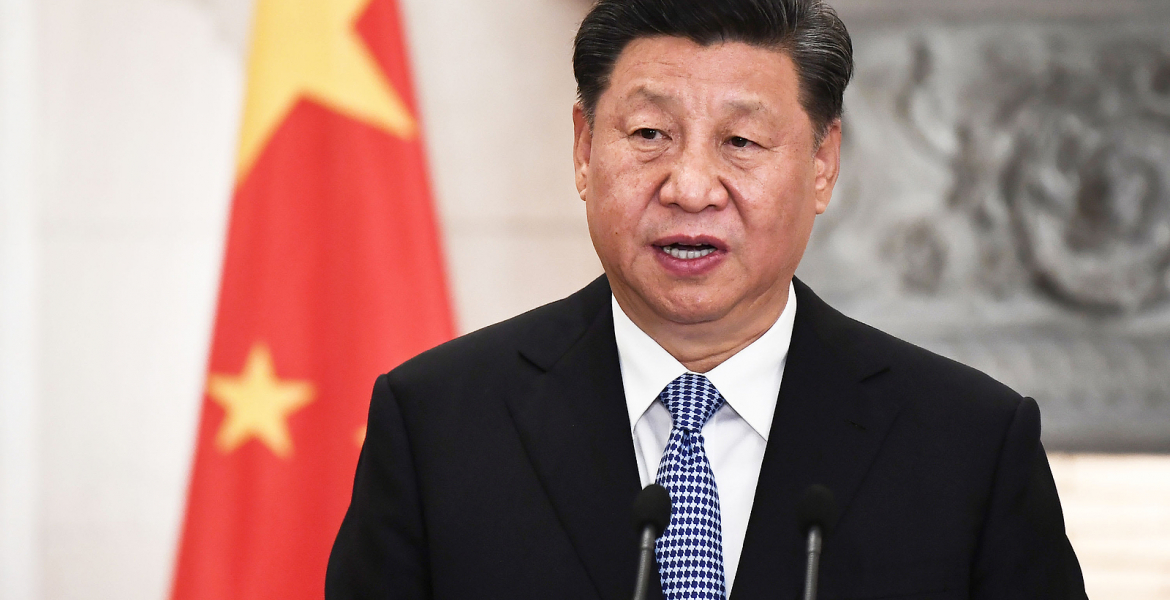 Chinese bioweapon supplied by the West?

According to US investigators, for the last six years ‘Chinese scientists have been preparing for a Third World War fought with biological and genetic weapons’; these weapons include the Coronavirus, and the document obtained by the US State Department, entitled ‘New Species of Man-made Viruses as Genetic Bioweapons’ - highlighted in The Australian in a book review of What Really Happened in Wuhan in The Australian - showed that ‘People’s Liberation Army scientists and health officials examined the manipulation of diseases to make weapons “in a way never seen before”’. While ‘[i]ntelligence agencies suspect Covid-19 may be the result of an inadvertent Wuhan lab leak’, and so far ‘there is no evidence to suggest it was intentially released’, chemical weapons expert Hamish de Bretton-Gordon commented: “‘China has thwarted all attempts to regulate and police its laboratories where such experimentation may have taken place”’ (‘Chinese “planned for bio weapon World War 3”’, Daily Mail, May 8, 2021). https://www.dailymail.co.uk/news/article-9556415/China-preparing-WW3-biological-weapons-six-years-investigators-say.html

The global ambitions of Communist China are well known – indeed, leader Xi Jinping has boasted about them https://mercatornet.com/xi-jinping-marxism-winning/71775/ - and so is their appalling record of human rights, especially against Christians and the Uighur population; but their increasing bellicosity regarding their territorial claims, involving Hong Kong and Taiwan, disguises fears about their declining birth rate, the result of a decades-long programme of savage population control.

This has prompted the Chinese leadership to find ways of achieving world domination by first weakening Western resistance, and to this end they are exploring genetic engineering as a means to breed ‘supermen’, but also to weaken their opponents biologically. In this aim they have received the ready assistance of America’s foremost abortion provider, Planned Parenthood which, having been found to be trading in the body parts of aborted babies and to be linked to gruesome experiments including the grafting of the scalps of aborted babies onto mice, has supplied the Chinese with foetal tissue. Indeed, they have supplied so much of it that China has become the world’s biggest repository of American DNA, an important source of which is the organs and tissue taken from aborted babies at Planned Parenthood’s American abortion facilities. https://www.lifesitenews.com/news/planned-parenthoods-partnership-with-china-does-it-cross-the-line-to-treason?utm_source=LifeSiteNews.com&utm_campaign=92871e2fd9-Daily%2520Headlines%2520-%2520World_COPY_1011&utm_medium=email&utm_term=0_12387f0e3e-92871e2fd9-402356341

Despite their emphasis on ‘choice’, Planned Parenthood has ignored the forcible abortion and sterilisation carried out by Communist China, while the West has strengthened them economically by massively boosting their trade – at the expense of our own manufacturing industry, and while harming the environment our politicians claim to care so much about.  https://www.gatestoneinstitute.org/17336/china-pollution-climate  Worse, many Western institutions have taken the ‘Chinese shilling’, ensuring that any criticism of their human rights outrages are muted. https://www.thesun.co.uk/news/14571578/brit-unis-china-hypersonic-missiles-stealth-nukes/

The Covid pandemic has demonstrated the power of disease as a weapon against the West, and it seems we have also handed the Chinese the biological means of killing us – or, more likely, threatening to kill us - if we refuse to acknowledge China as the new global power. For years we have exported our rubbish to China, supposedly for recycling; sadly, the Chinese ‘bioweapon’ supplied by the West may have been fashioned from the bodies of our discarded unborn children, which have been treated even worse than rubbish.