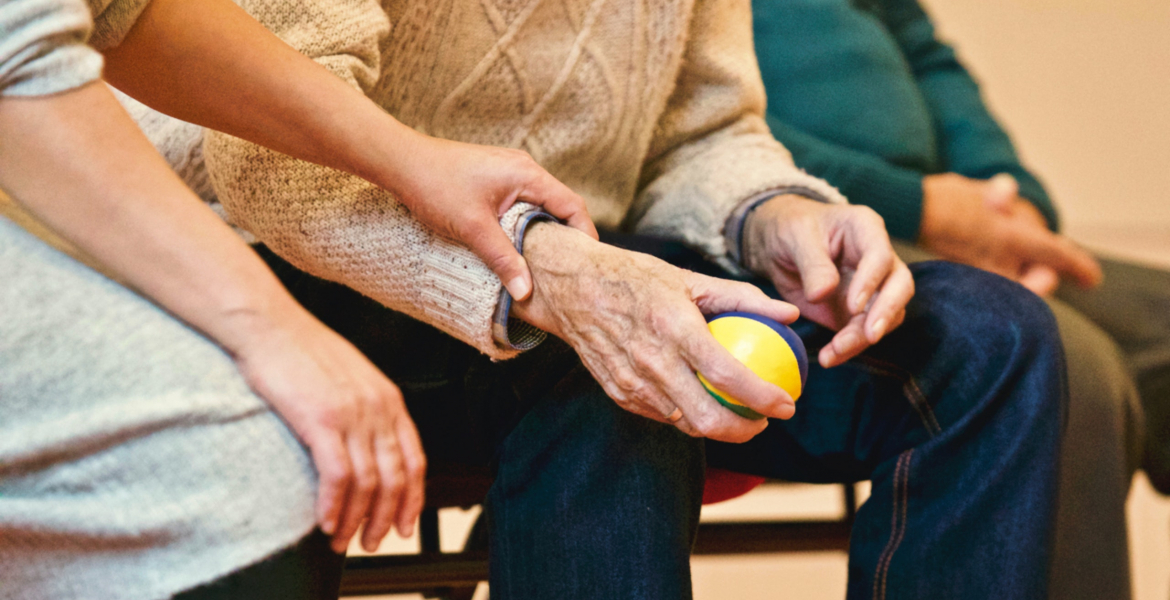 Demanding death as a right - remember the Holocaust?

The Telegraph comments on the ‘grim milestone’ of 100,000 Covid deaths in the UK, but says that although care home deaths in the present wave of the Coronavirus pandemic are running at ‘about one third of the total ... they are lower than last year’, suggesting that ‘some lessons were learnt’ by the Government after their initial policy of sending untested patients to care homes at the beginning of the pandemic; that although ‘care homes contain the most vulnerable people’, in view of the pressures on the NHS, which ‘could have collapsed under the strain in the first wave’, it is not clear that there was ‘another obvious way of handling this issue’ (‘A grim milestone for the United Kingdom’, Telegraph, January 27, 2021). https://www.telegraph.co.uk/opinion/2021/01/27/grim-milestone-united-kingdom/

There was also the matter of the blanket signing of ‘Do Not Resuscitate’  forms by elderly and disabled residents of care homes - https://www.telegraph.co.uk/news/2020/08/23/care-homes-asked-place-blanket-do-not-resuscitate-orders-residents/ a scandal yet to be fully investigated - suggesting that at best, the ‘vulnerable’ have been treated as an afterthought, and at the very worst, as a drag on the health service.

The Nazi euthanasia programme was shaped by the view of the vulnerable as a drag on the race, but despite such warnings from history, the campaign for ‘the right to die’ continues apace, gathering strength regardless of callous attitudes towards old people, already dying in their thousands in the pandemic.

‘Right to die’ campaigners would insist that they are not promoting the euthanasia of the old and sick, but are merely asking that help be offered to the mentally competent who are dying; but they also support it for those not in danger of dying, for whom life is burdensome, to spare them the indignity of being cared for. But given the evidence from those jurisdictions that have legalised ‘assisted dying’ with ‘strict safeguards’ such as only applying it to the mentally competent, those safeguards would last just about long enough to get the legislation through. https://alexschadenberg.blogspot.com/2020/11/the-netherlands-reduces-safeguards-for.html

They also ignore the obvious fact that, like the patients having to travel miles for their vaccinations, https://www.telegraph.co.uk/opinion/2021/01/26/letters-vulnerable-patients-sent-30-mile-trip-receive-vaccinations/  people who are physically vulnerable are also mentally and emotionally vulnerable; they are open to suggestion from those on whom they depend, and prey to feelings of guilt about being a burden on others, or on the overstretched health service. How else to explain all those DNRs that have been signed by the old and the disabled - the most vulnerable? The same sorts of patient that have signed a DNR would also sign a paper agreeing to be euthanised.

Elsewhere, marking Holocaust Remembrance Day, Prince Charles warns of the dangers of forgetting its ‘[d]ark evil’; he says that as the last of the Holocaust survivors die, “‘the task of bearing witness”’ must fall ‘“to us all”’, since this ‘atrocity ... must be rememembered for ever’ (‘Dark evil of the Holocaust must never be forgotten, says Charles’, Telegraph, January 27, 2021). https://www.telegraph.co.uk/news/2021/01/26/prince-charles-says-now-time-people-bear-witness-holocaust-time/

And yet it seems that despite the thousands of unnecessary deaths of truly vulnerable individuals in the current pandemic, the ‘dark evil’ of the Nazi euthanasia programme – which also began with compassionate pleas to spare the disabled the pains of living - is alive and well, lurking in the corridors of our care homes. With ‘the right to die’ being offered as a consumer choice, far from being in danger of forgetting the Holocaust, it seems we have already forgotten it.