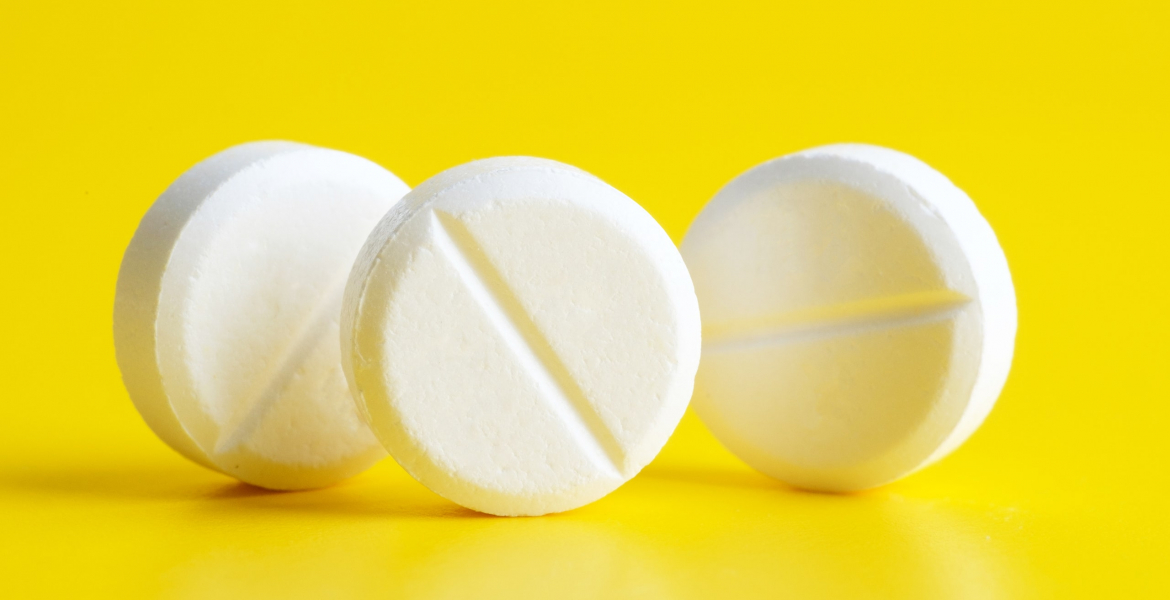 Filmmaker Charlotte Carroll tells how she ‘went to hospital writhing in agony’ to discover that she had an ectopic pregnancy; sadly, an eight-week-old embryo had to be removed, along with the fallopian tube in which it was implanted, and she was told that the endometriosis from which she suffers - in which ‘cells similar to those found in the lining of the womb occur elsewhere in the body’, leading to severe pain - ‘doubles her risk of an ectopic pregnancy’. She has now made a film about her experience to help raise awareness of the condition (Moira Petty, interview, ‘Why I made a film about my struggle to have a baby’, Daily Mail, April 13, 2021). https://www.dailymail.co.uk/health/article-9463101/Why-film-struggle-baby.html

Hers is a sad story, but it also highlights the criminal irresponsibility of sending abortion pills in the post to women who have had a positive pregnancy test but who may be experiencing an ectopic pregnancy which, without a scan, will continue to grow despite the abortion pill and may go undetected until it is too late. The abortion pills are meant to be taken up to 10 weeks of pregnancy, but women often underestimate the length of the pregnancy, and without a scan the pregnancy could lead to the death of the mother. Despite this fact, and despite worrying evidence of increasing numbers of women ending up in emergency care and even dying after taking these lethal pills,  https://www.spuc.org.uk/Get-Involved/Campaigns/The-Case-Against-DIY-Abortions

Ms Carroll says she ‘“went on the contraceptive pill at 15”’, and at age 20, ‘“felt it was time to come off”’; however, she ‘“didn’t know at the time”’ that ‘“the Pill suppresses symptoms of endometriosis because it inhibits ovulation and stops the growth and shedding of the endometrial lining of the womb.”’ When she came off the Pill, she says: ‘“[M]y periods got so painful that I couldn’t cope. It was impossible to stand up or talk.”’ However, ‘[t]ypically’, endometriosis ‘is treated with hormonal drugs such as the combined contraceptive pill’, although ‘these are not suitable for women wanting to become pregnant.’

It is surely ironic that when women do want to have a baby they are less likely to do so, not only because they are much older, but may also have sustained damage from the very methods that were supposed to give them ‘choice in childbearing’.

It is great news that Ms Carroll is pregnant again – ‘“by accident, like before”’ - and says she ‘is telling her story now to give others hope’; perhaps she would consider making a film about the dangers of the abortion pill, including a mention of the reversal treatments that are now available. https://mailchi.mp/thelifeinstitute/abortion-pill-reversal-ireland-and-the-uk-website-launched?e=7e01bdd38e

That would offer hope in an even more hopeless situation.