Trans lie imprisons us all

n an ongoing case, the Government policy of housing ‘trans women’ in female prison wings is being challenged by a female prisoner ‘who claims that she was sexually assaulted behind bars’; ‘FDJ’, who cannot be identified, ‘claims she was attacked in 2017 by a trans woman, known as J, who had convictions for “serious sexual offences against women”’ but was nevertheless ‘housed in the general population of a women’s prison’. 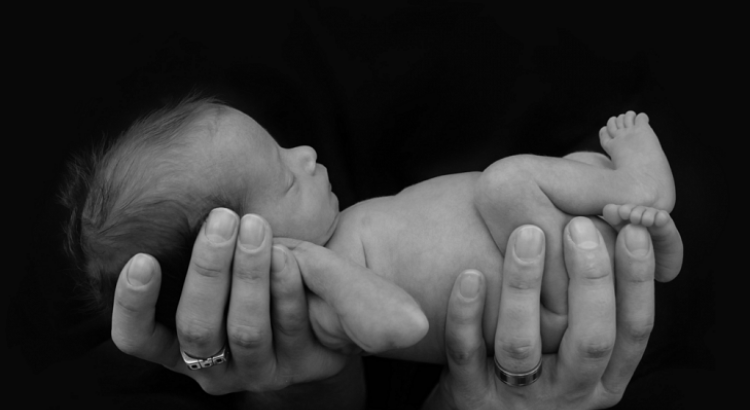 Latest statistics reveal that infant mortality rate ‘has stalled due to an increase in babies born prematurely’; figures from the Office for National Statistics show that in 2019 in England and Wales, 2,390 infants died under the age of one year, with 907 deaths between ages one and 15, marking ‘the lowest number of infant deaths since records began in 1980’, but ONS researchers found ‘that the increase in the proportion of live births under 24 weeks has contributed to an increase in the neonatal mortality rate’ – 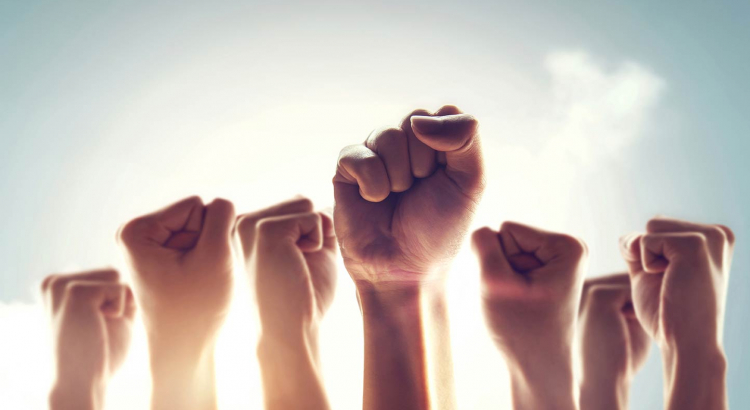 Free speech, but only for protected categories? The silencing of silent prayer

The Government is to give the right to sue to ‘academics who feel they are denied free speech’, as part of a ‘crackdown’ on ‘“cancel culture”’; the new laws are intended to ‘bolster free speech at universities, amid concerns about the rise of “silencing and censoring” of academics and students’. https://www.telegraph.co.uk/politics/2021/02/16/turning-tide-cancel-culture-will-start-universities-respecting/ 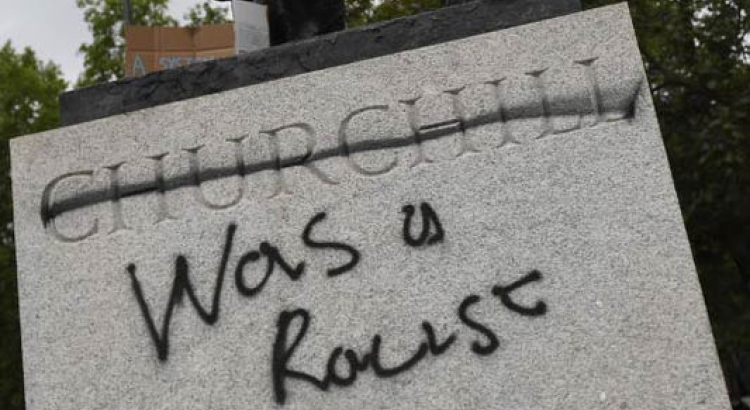 Following the toppling of statues of those accused of racism and colonialism, and the continuing campaign to highlight the role of such individuals in acts of historical injustice,  Culture Secretary Oliver Dowden ‘has summoned 25 of the UK’s biggest heritage bodies and charities to a summit next week where they will be told “to defend our culture and history from the noisy minority of activists constantly trying to do Britain down”’ (‘Universities face fines as part of twin assault on “c 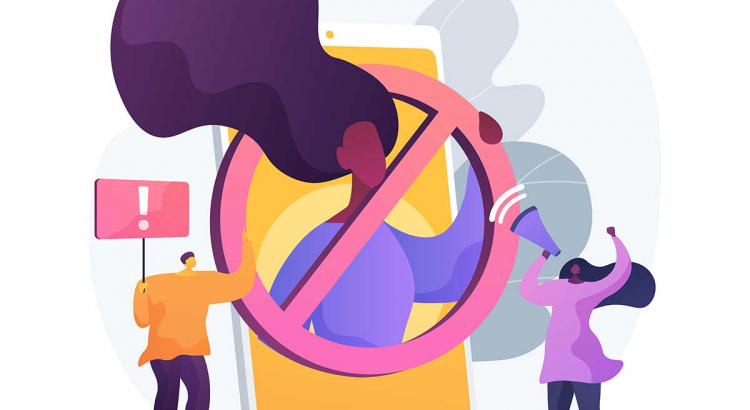 Education Secretary Gavin Williamson will this week announce the introduction of a ‘“free speech champion”’ who ‘will be given powers to defend free speech and academic freedom’ on college campuses; working from the Office for Students - the student regulator - they ‘will be given powers to champion free speech and academic freedom, impose fines on providers or student unions that restrict speech unlawfully and order redress if individuals have been dismissed or demoted for their views’. 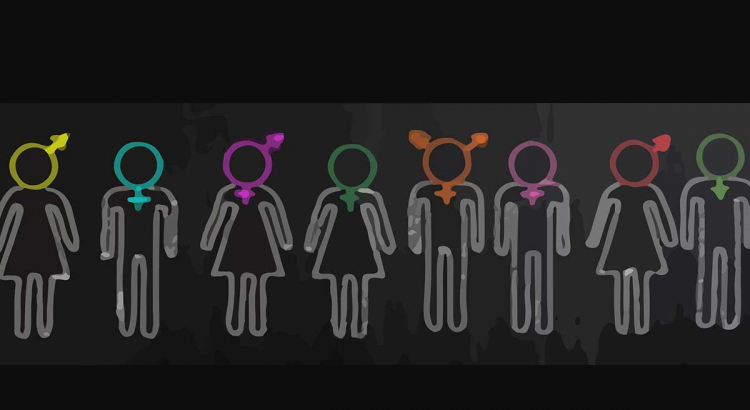 It came as welcome news that unlike the 2011 census, which allowed respondents to answer questions according to whatever gender they felt themselves to be, in the 2021 census - starting next month - they will be required to declare their biological sex; however, it has emerged that in ‘updated guidance’ from the Office for National Statistics, individuals ‘may answer with the sex described in documents such as their passport or driving licence, which for transgender people may be different from their sex at birth.’ This has prompted fears that it ‘will set a new standard for asking about bi