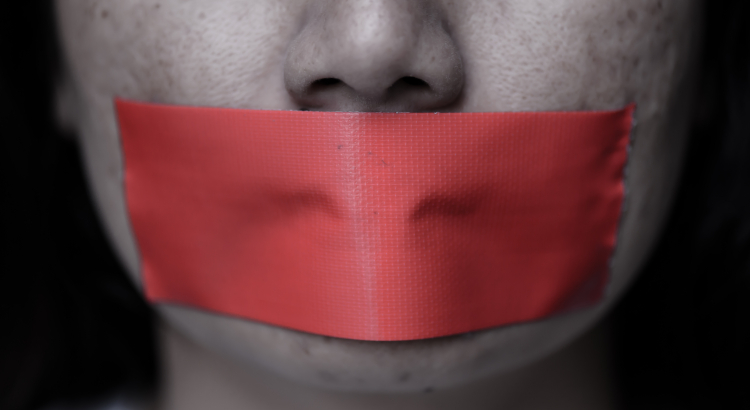 Free speech for all? Suzanne Moore falls into the trans trap

Journalist Suzanne Moore says she was ‘“betrayed and bullied for saying that women should not be silenced”’, quitting her long-time job at the Guardian newspaper after writing an article in March this year reiterating ‘her view that women are women; that sex is a biological fact, rather than a construct assigned at birth (unlike gender, which suggests boys and girls should behave in a certain way’. 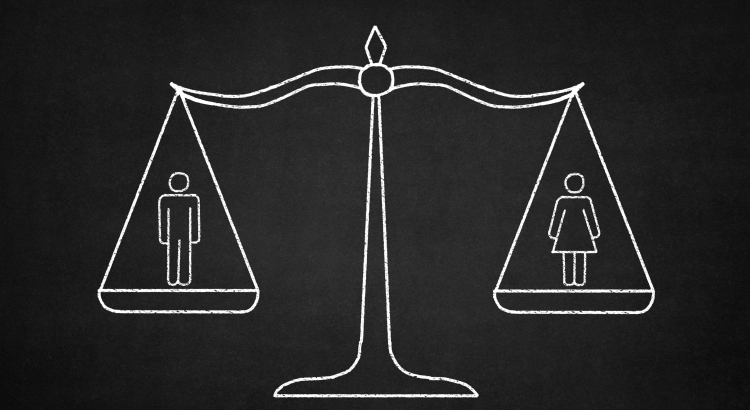 According to research carried out by sociologists from the City University in London, ‘husbands still like to be in the driving seat when it comes to being the breadwinner’; apparently, ‘men get a psychological boost if the pay gap widens between them and their spouses’, although Vanessa Gash, co-author of the report, based on data from the UK Household Longitudinal Study covering the period from 2009 and 2017, says ‘“[t]here is no equivalent feeling for women so it’s a male specific phenomenon”’ (‘Men get “psychological kick” from earning more than their spouse’, Telegraph, November 23, 20 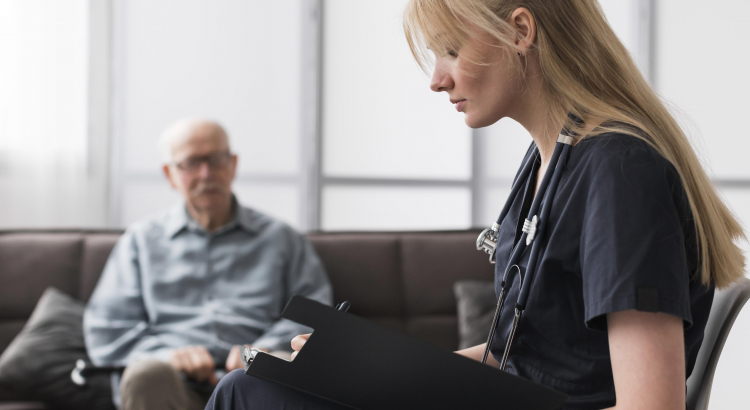 Care homes: no recovery from ‘Do Not Recover’ orders?

MPs are calling for a review of ‘Do Not Attempt Resuscitation’ orders for care home residents, ‘as fears grow that blanket decisions are still being taken’; during the first wave of the Covid pandemic, it emerged that some homes had placed such orders ‘on every single resident’, and the Care Quality Commission was tasked with looking into the situation, but MPs fear that such ‘“blanket orders” imposed months ago could send thousands to their deaths in coming months.’ In a letter, 16 MPs, ‘including the chairmen of the a 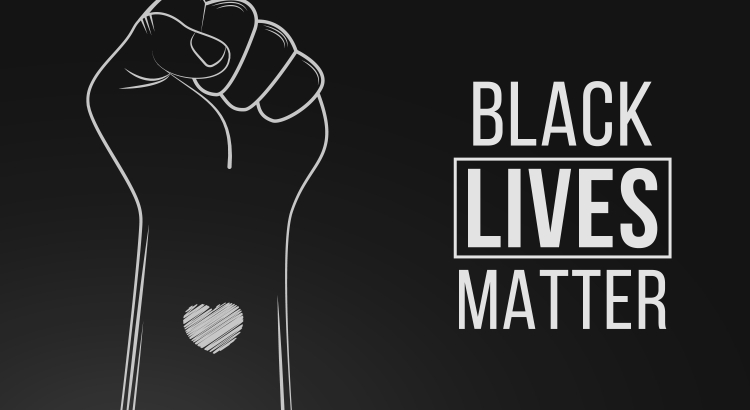 Rupa Huq: freedom for traffic, no freedom of speech (except BLM)

Rupa Huq, Labour MP for Ealing Central and Acton, criticises the growth of ‘“Low Traffic Neighbourhoods”’ which, she says, ‘might sound harmless enough’, but are causing a great deal of anger in suburban areas of Tooting, Islington and Ealing, stemming from ‘the effective blocking off of side streets by bollards and oversized flowerpots’; aimed at stopping ‘unnecessarily short car journeys to combat the climate crisis’, they have been ‘[d]ramatically rushed through as a coronavirus emergency measure’, but have caused su 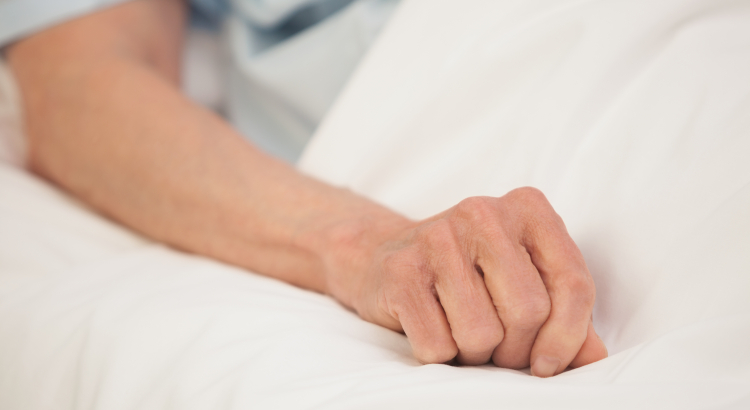 Assisted dying with safeguards’: Euthanasia campaign hopes to slip the public a sedative

New rules governing euthanasia in Holland ‘will allow doctors to spike patients’ drinks with sleeping pills to stop them becoming violent before lethal injections’; changes in the Dutch ‘right-to-die medical code’ follow ‘a court ruling that overturned a murder charge’ against nursing home doctor Marinou Arends, who ‘secretly slipped a sedative into the coffee of a 74-year-old female dementia sufferer before administering a lethal injection.’ Dr Arends received a written reprimand from the Dutch medical board ‘for actin

Fawcett Society: children make women unequal and also miserable - unless they are paid to look after them

Sam Smethers, ‘outgoing chief executive of the Fawcett Society, the UK’s leading gender equality charity’, in an interview published on Equal Pay Day - ‘usually the most important fixture’ on the Society’s calendar - ‘believes that we are at a “coronavirus crossroads”, a crucial point at which we should be deciding what sort of world we want to live in’; she tells Margarette Driscoll that the Covid ‘pandemic, for all its stresses, has proved a time for re-evaluation. “It is a time of reflection – as a society we have to decide which direction we want to go in from here ...