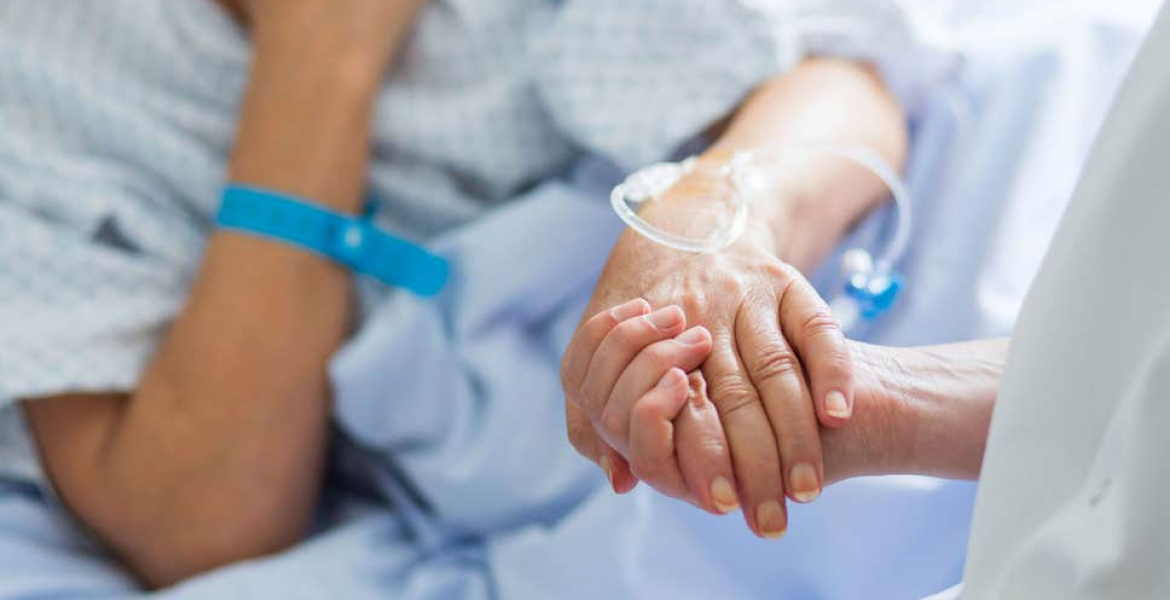 Assisted dying’ and the dangers of Dignitas

Carole Boyd, who plays ‘inimitable snob Lynda Snell’ in long-running radio 4 series The Archers, says her 93-year-old husband Patrick, ‘left immobile after a stroke nearly 20 years ago’, has been ‘so affected by the attack he had even spoken of going to assisted-dying clinic Dignitas’; in Private Passions, on BBC Radio 3 next Sunday, the 74-year-old actress reveals that the stroke has affected his left side, leaving ‘“his mobility ... seriously affected and that is what has deteriorated now.”’ She says he ‘had wondered whether he could go on’, and that he ‘“has been thinking about it for two or three years now.’

As his main carer, ‘“the emotional effect of seeing someone you have known for 41 years ... is a daily grief. You are grieving for a past life”’, recalling: ‘“He was sent home by the hospital to be looked after ... by the social services ... this has been a real challenge. He can’t walk any more”’ (‘Archers star on heartache of caring for sick husband’, Sunday Express, July 11, 2021). https://www.express.co.uk/ourpaper

Theirs is a sad story, but it is not that unusual – in fact most of us can expect our faculties to decline with old age, and to need some degree of care. However, given the high-powered campaign in both England and Scotland to legalise assisted suicide, it is no surprise that in the last few years he has been ‘thinking about’ killing himself; and far from insisting on better care and more research into disabling conditions, the Government has relaxed Covid regulations to allow people to go to Switzerland, to Dignitas.

But if legalised here, it would turn us into a society intolerant of weakness, where people opt to kill themselves because, as her husband has confessed, they fear becoming a burden and/or losing quality of life. She says that regarding ending his life, she told him: ‘“Well, we can’t do anything at the moment. We can’t afford to take you to Switzerland darling. So get that out of your head.’ He said, ‘I don’t know why you are still with me,’ and I say, ‘You make me laugh apart from anything else.”’’

She adds that he has ‘“kept his voice and personality and his spirit and determination is what keeps us going a lot of the time”’, but if the law changed and he lost his ‘spirit and determination’ there would be no barrier to stop him giving in to despair. From being the last resort, suicide would become the first resort, as ‘assisted dying’ swiftly morphed into euthanasia and went from being a choice to a duty.

Their experience, far from providing evidence for changing the law, is a classic example of why it should not be changed. It shows why ‘the right to die’ is not just a bad idea, but a terrible idea for - as in countries where it has been legalised with ‘strict safeguards’ for the dying - before long it would be extended to those who are not dying; to children and the mentally incompetent, who would be killed for the simple reason that it is simpler and more convenient for everyone else.

If we resist the temptation to legalise ‘death for the disabled’, we might even find the incentive to make life so much better for them that they would not contemplate killing themselves.

But if we take the other path, from helping her husband to live, Ms Boyd might find herself expected to help him to commit suicide, and would have all the time in the world to ‘grieve for a past life’. What ‘inimitable snob’ Lynda Snell would make of that we do not know, but instead of looking up to commiting suicide as some wonderful new right, we should look down on it, learning from similar experiments from around the world that being allowed to commit suicide does not raise the self esteem of the old and the weak. It is better to die naturally, with loving care, than to be robbed of all dignity by Dignitas.