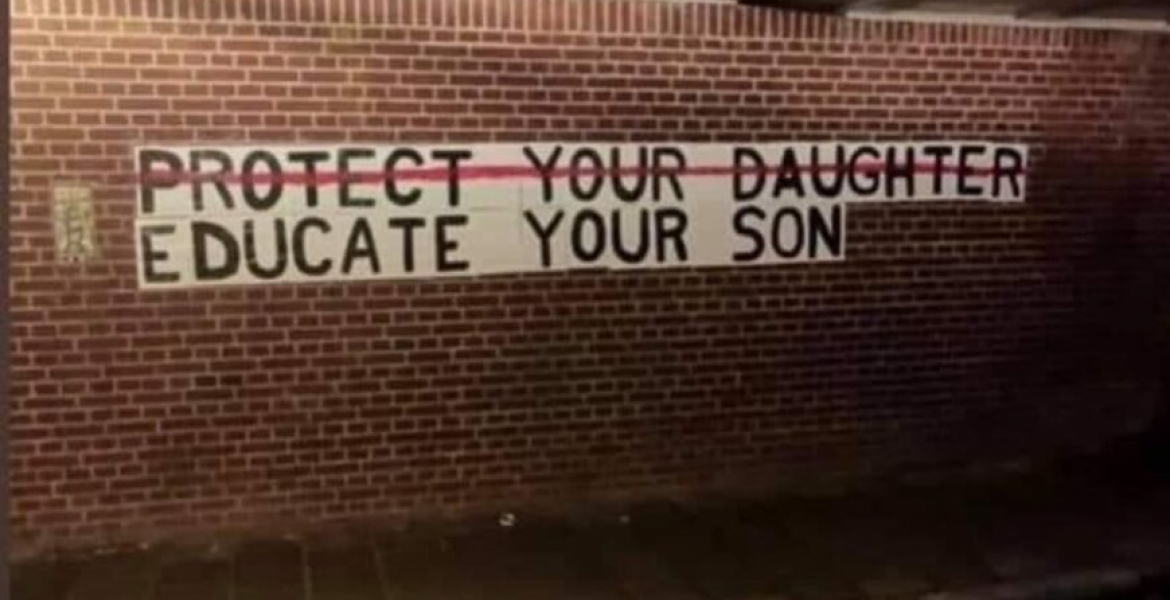 The child is father of the man – but where is the father?

Steve Biddulph says ‘“Educate your sons” is now a mantra of our times, following testimonials from women who feel unsafe. So how does childhood shape the man?’ Maintaining that ‘[t]wo groups in society do the worst job with raising boys – the wealthy and the very poor’, he describes ‘work by Andrew Renard at St Andrew’s College in South Africa extended over 10 weeks with a group of boys who studied through literature, poetry and reflection the experiences of women who had suffered rape.’ Apparently: ‘At one stage they had a visit by a survivor who was brave enough to talk to them about how it had affected her. At no stage was it implied that “all men rape” or that masculinity was toxic, but simply that this was a large and terrible problem in that country. Many boys expressed real grief; they knew about rape but most thought of it as a minor thing, an indignity but not a life-destroying violation. And this experience changed them.’

But while approving of traumatising young boys by teaching them about rape, he comments on the ‘assaults of a media-driven, dehumanising world – horrific pornography just clicks away, the use of sexuality to sell, and astonishing double standards from the adults around them’, which ‘make it hard for boys to find their way’; however, he fails to suggest that the ‘adults’ do something about protecting children from this ‘horrifying’ assault on their innocence (‘What science tells us about raising boys – and why being affluent could spell trouble, Telegraph, March 18, 2021). https://www.telegraph.co.uk/family/parenting/science-tells-us-raising-boys-affluent-could-spell-trouble/

If so-called grown-ups are too busy with ‘adult’ material to bring up their children properly, then their children will suffer - and turning to ‘science’ is no substitute for re-turning to traditional moral teaching. ‘Science’ has been remarkably quiet about the biological facts of being male and female, despite the appalling outcomes for children seeking ‘trans treatment’ involving puberty blockers, cross-sex hormones and irreversible and sterilising surgery; and ‘science’ has been equally silent on the question of when life begins, despite the wholesale killing of children before birth.

Neither has ‘science’ got much to say about the terrible effects on boys of not having an actual father, but instead of addressing this pressing problem, Mr Biddulph says: ‘Role modelling is how masculinity is formed, and so for single mothers (who in my experience often raise wonderful sons) the trick is to have at least a few men who step up and really get involved. Uncles, grandads, the guitar teacher, the gay couple next door all have a part to play in giving him a rounded secure masculinity that fits his specific nature.

So as well as leaving the absent father conveniently absent, he recommends just about any man – including men in sexual relationships with other men – as ‘mentors’ to fatherless boys.

In the midst of a feminist storm of protest, demonising all men for the rape and murder of women, the horrendously high levels of male suicides go practically unnoticed. https://www.telegraph.co.uk/tv/0/roman-kemp-male-suicide-idea-depressed-man-looks-like-has-got/amp/

Giving young boys lessons about pornography and rape in order to ‘prevent’ the rape and murder of women will not help the mental health of the well-behaved, while feeding the unhealthy curiosity of those inclined to commit crime; and although anti-male, anti-police feminists may see an overall reduction in the number of men as a positive outcome, if all the good men committed suicide, women would be left to deal with all the bad men on their own.

The irony of agonising about what to teach boys because ‘the child is father of the man’ is that the real father is all too often absent, leaving them to be taught by adults who are not yet prepared to grow up and take responsibility for the chaotic society they have helped to create and which they are seemingly intent on making even worse.