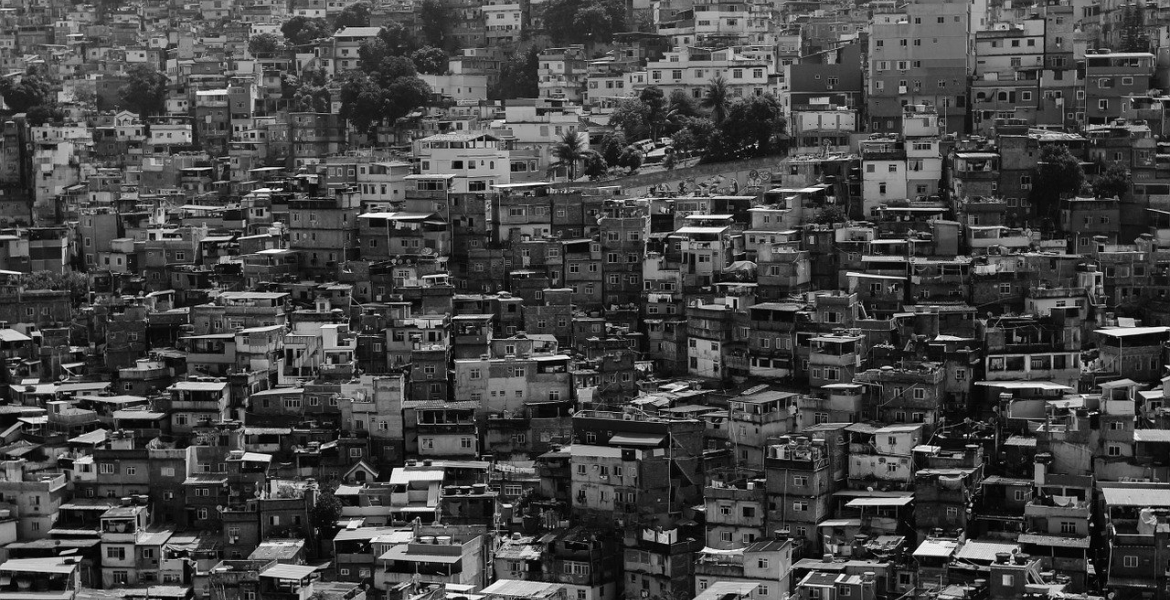 Colin Gray says that ‘[a]t last someone has highlighted the real problem behind climate change: unsustainable global population growth’, asking how we are ‘going to grow all the food that will be needed for future generations’ if ‘we cover the Earth with solar panels, wind farms and new woodlands’; he concludes that ‘[w]ith automation and artificial intelligence, what jobs will there be for all those people? It’s a real conundrum for politicians’ (Letters, Daily Mail, May 18, 2021). https://www.dailymail.co.uk/home/sitemaparchive/index.html

The idea of population control is hardly new, but the dire predictions of the 1960s and 1970s about mass starvation and everything ‘running out’ by the year 2000 if people were not stopped from having babies failed to materialise; http://jewishworldreview.com/cols/williams030619.php3 https://mercatornet.com/why-overpopulation-is-not-the-environmental-concern/66446/  no apologies have been offered however - only a new scare campaign about man-made global warming, morphing into ‘climate change’.   https://www.theguardian.com/environment/2019/jul/11/improve-contraception-access-to-tackle-wildlife-crisis-urges-campaign?utm_source=SPUC+News+List&utm_campaign=10dd1310d2-news190520_COPY_01&utm_medium=email&utm_term=0_826f492851-10dd1310d2-148123137&mc_cid=10dd1310d2&mc_eid=c2228029a3

The population control campaign mostly targets poor people who consume very little, but the implication is that the ‘developing countries’ should not be allowed to develop, because ‘too many people’ having ‘too much’ is even worse than too many people not having enough.

Even if, despite its dubious premises, we accept the existence of man-made climate change, the ‘solution’ of population control makes no sense; admittedly, any and every problem could be laid to the charge of humankind, but why blame the unborn and newborn, justifying the prevention of their conceptions, or even killing them before birth so that everyone else can carry on polluting and littering as before?

While there are more people alive today than ever before, this is because people are living longer thanks to better nutrition and health, not because more babies are being born; in fact statistics show that we are suffering from a declining birth rate, https://www.thelancet.com/journals/lancet/article/PIIS0140-6736(20)30677-2/fulltext

but rather than help couples have more children, the official approach in recent decades has been to curb births while complaining that there are ‘too many old people’ when in fact the problem is not enough young people.

This situation really is ‘unsustainable’, https://www.ons.gov.uk/peoplepopulationandcommunity/birthsdeathsandmarriages/ageing/articles/livinglonger/implicationsofchildlessnessamongtomorrowsolderpopulation

and by strange coincidence, the ‘right to die’ campaign is riding a wave of governmental approval, with Secretary of Health and Social Care Matt Hancock relaxing lockdown restrictions last November to allow individuals to go to Switzerland to kill themselves, https://www.telegraph.co.uk/news/2020/11/05/matt-hancock-people-can-break-national-coronavirus-lockdown/  boosting ‘the right to die’ campaign by addressing their recent meeting; https://action.dignityindying.org.uk/page/77557/action/1?ea.url.id=5265030&forwarded=true  shortly afterwards, he ‘opened the door to legalising assisted suicide in Britain by asking for official figures on how many people who have killed themselves for medical reasons’. https://www.telegraph.co.uk/politics/2021/05/01/matt-hancock-takes-first-steps-towards-legalising-assisted-suicide/

It seems the Government really has found a way to solve the ‘population conundrum’, for if there really are ‘too many people’, the simplest and most straightforward solution would be to kill as many as thought necessary to protect the environment. Needless to say, this approach has been tried more than once in human history, but Hitler, Stalin, Chairman Mao, Pol Pot et al would be astonished and somewhat bemused to learn that in exterminating millions of innocent people they were helping to save the Planet.