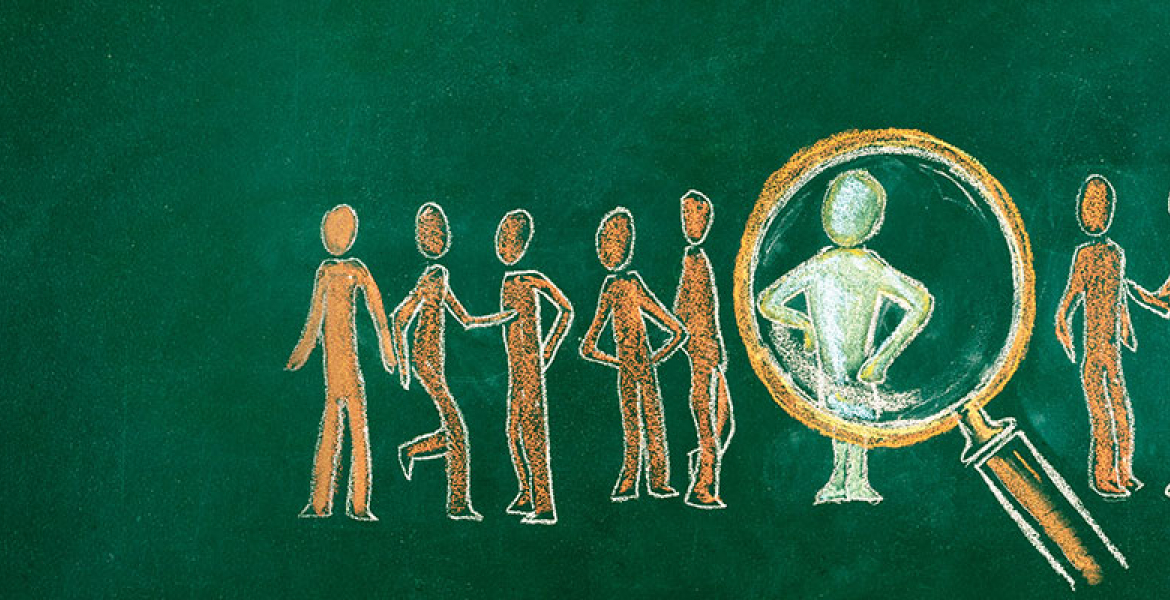 In a ‘curriculum shake-up’, Wales is set to give humanism ‘the same importance as Christianity and Islam’  by scrapping formal Religious Education and replacing it with ‘“religion, values and ethics”’. The move was praised by Wales Humanists’ Coordinator Kathy Riddick, who said: ‘“We are absolutely delighted that the Senedd has passed this bill and that, after many years of campaigning by Wales Humanists, humanism will be put on an equal footing with religions throughout the curriculum”’ (‘Humanism to be taught along with religion in Welsh schools’, Telegraph, March 15, 2021).

However, far from being on ‘an equal footing’, orthodox religion will be disadvantaged from the start because the title of the lessons implies that  religion is not concerned with ‘values and ethics’. Apparently, humanism ‘is defined as a rationalist outlook or system of thought attaching prime importance to human rather than divine or supernatural matters’ – and yet orthodox religion is also based on a ‘rational outlook’, albeit inspired and guided by divine revelation; and although humanists would insist that no such revelation is possible, they have yet to prove that assertion, just as they have yet to prove that there is no God.

Organised humanism cannot hope to compete with Christianity in the matter of numbers, and history has failed to record the humanist role in creating schools, hospitals and the institution of marriage, but the Covid pandemic has certainly proved to be a boon for humanism in shutting down the churches. However, even before the Coronavirus their attacks on Christianity were growing in strength, notably their long-term campaign to be included on Radio 4’s Thought for the Day slot; a campaign to end Christian prayers in schools (‘Prayers at school “a breach of human rights”’, Telegraph, July 29, 2019); a call to be protected from persecution on the same basis as Christians (Letters, Sunday Telegraph, February 17, 2019).

They have also been involved in the anti-smacking campaign. http://www.childrenareunbeatable.org.uk/pages/supporters.php#aims  More recently, the National Secular Society complained at religious staff being included in a list of key workers during the Corona virus pandemic, https://premierchristian.news/en/news/article/it-s-just-nonsense-ceo-of-evangelical-alliance-hits-back-at-secular-group-s-criticism-of-religious-staff-as-key-workers?utm_source=Premier%20Christian%20Media&utm_medium=email&utm_campaign=11424743_daily%20news%2025%20March&dm_i=16DQ,6SVDZ,POL8O7,R84OL,1  and humanist couples brought a legal challenge to enable them to be legally married under their own rubrics (Telegraph, August 1, 2020). https://www.telegraph.co.uk/news/2020/07/31/couples-lose-high-court-battle-have-humanist-marriages-legally/

The whole raison d’être of organised humanism seems to be opposing Christianity and seeking to remove Christian influence (such as it is) from society. Christians have not sought to return the favour, but despite this, atheistic communism has always persecuted Christianity and also Islam, as we see in China today. https://www.ncregister.com/news/total-control-china-regime-s-communist-ideology-the-common-thread-of-web-of-human-rights-abuses?utm_campaign=NCR%202019&utm_medium=email&_hsmi=115811556&_hsenc=p2ANqtz-94kp9W0u235-78iLKXeok0IJm01qsRJW6oP0C8hdVCZ2EABi6fVKBzZ2Dv05gBwt4Lngmz1DBj-p5vmdbkqYZRCkVOhQ&utm_content=115811556&utm_source=hs_email

In a sign of their dedication to diversity, Wales means to sideline Christianity, our national religion, and they will also eliminate the parental right to withdraw their children from lessons ‘about relationships and sexuality’ - a further sign of humanist influence, since Christian parents - but also Muslims - are the most likely to protest against parents being sidelined in attempts to corrupt their children in school.

The Catholic Education Service has protested these changes, with director Paul Barber maintaining that the lessons “‘strike at the very identity of Catholic schools and at the heart  of the principle that parents, and not the state, are the primary and principal educators of their children.”’ He is quite right to do so; humanists have always been preoccupied with population control, and one way to promote it is through ‘value-free’ sex education; in fact, humanism has been closely involved in the campaign for compulsory sex education in schools, http://www.telegraph.co.uk/education/2017/01/27/ofsted-inspectors-ignoring-quality-sex-education-teaching-schools/  and the introduction of sexual diversity into those lessons. https://www.christian.org.uk/news/children-must-learn-about-homosexual-sex-say-secularists/?e071218

Humanism sounds positive, indeed, who could be against humans? Well, humanists for a start. Far from ‘attaching prime importance to humans’, humanists support every anti-human campaign going, from abortion to assisted suicide. Their leading role in the historical ‘mental health’ movement demonstrated their belief that the world is overpopulated, and that overpopulation caused war and mental illness; consequently they favoured population control at both ends of life – abortion and eneuthanasia, birth control and death control. https://www.amazon.co.uk/Their-Fruits-Eugenics-Population-Abortion/dp/0813215307/ref=sr_1_1?dchild=1&keywords=ann+farmer+by+their+fruits&qid=1604318850&s=books&sr=1-1

If famously religious Wales does not stand against this inhuman humanism, the whole of the UK will follow as they seek to eliminate Christianity in the cause of equality and diversity, and indoctrinate children to believe - as Chesterton also said - not in nothing but in everything that humanists tell them to believe in.