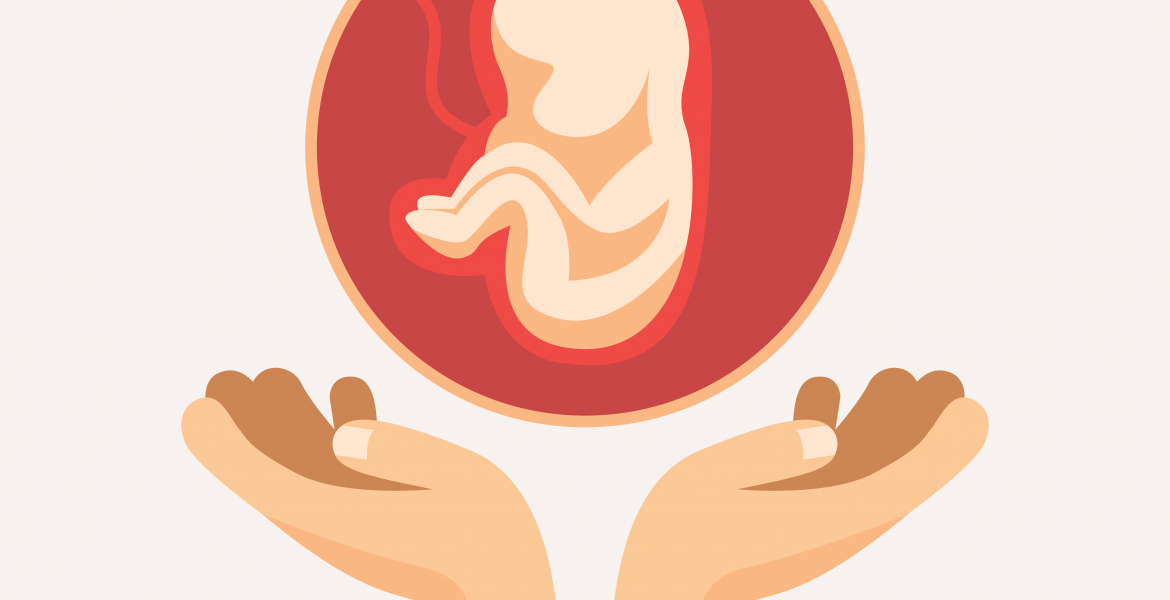 On the one hand, both sides of the question; on the other, the right to life

Tim Stanley complains that The Conservative Woman website, in an article entitled ‘Down with Tim Stanley-ism’, condemned him for being ‘the embodiment of a “wishy-washy, we-are-all-in-this-together, on-the-one-hand-this-but-on-the-other-hand-that sort of conservatism” that must be exposed for what it really is: “weakness and cowardice”’, insisting: ‘I see my job, when on television, to explain to the audience what both sides of an issue think and why’ (Telegraph, November 16, 2020).

As a contributor to TCW but also a fan of Tim Stanley, I appreciate his examining both sides of a question, but the purpose of such an examination is to come down on one side or the other – and on issues like the right to life, both sides cannot be right.

He himself has asked why ‘socialism’ has ‘to go hand-in-hand with decriminalising abortion?’ (‘My plea to soft-socialists: give Boris a chance’, Telegraph, December 9, 2019), and pointed out, in the run-up to the US presidential election, that ‘all rights start with the right to life’, and ‘abortion involves the taking of life’. https://www.telegraph.co.uk/politics/2020/08/31/american-liberals-naive-riots/

He has said that abortion is a ‘big issue’ for him ('Is Boris the best we can hope for?' Catholic Herald, December 20, 2019) but, significantly, men who support abortion, notably Joe Biden, do not shrink from voicing that support, and indeed it has been seized with both hands by the American abortion industry, https://www.liveaction.org/news/media-biden-undo-trump-executive-orders/?_hsmi=99811010&_hsenc=p2ANqtz-8ex3_xuiFdmvA1WkfAABwTLUrh9po9zP_TUHsQPh72eV9pcju_8-cxgJxzSTgwjDnwxotSuW4wVQhynbPHKhR4zLGXCw

But even if feminists were scrupulously ‘even-handed’ in rejecting all male views on the subject, half of the babies aborted are male; and every male was once an unborn child. This surely gives men the moral right to intervene in this debate, but in an age where the pro-life view is increasingly silenced and the pro-abortion view increasingly noisy, https://www.lifenews.com/2020/11/05/feminist-releases-disgusting-new-song-thank-god-for-abortion-anthem/

there is no need to present their point of view when they are more than capable of presenting it for themselves.

Mr Stanley has said that ‘[t]elling people what they do not want to hear is one of the sad duties of conservatism. Many people did not want to hear that socialism might lead to tyranny and poverty or the sexual revolution to unhappiness, yet from the collapsing birth rate to devastated economies, countless conservative predictions have been proven accurate – in large part because conservatives did not do anything about them’ (Telegraph, August 3, 2020).  Of course, anyone who supports the pro-life view is much less likely to be asked to appear on television, and if they do, they will be unlikely to be asked to state their views – but that should prompt a debate about bias and censorship, not prompt us to censor ourselves.