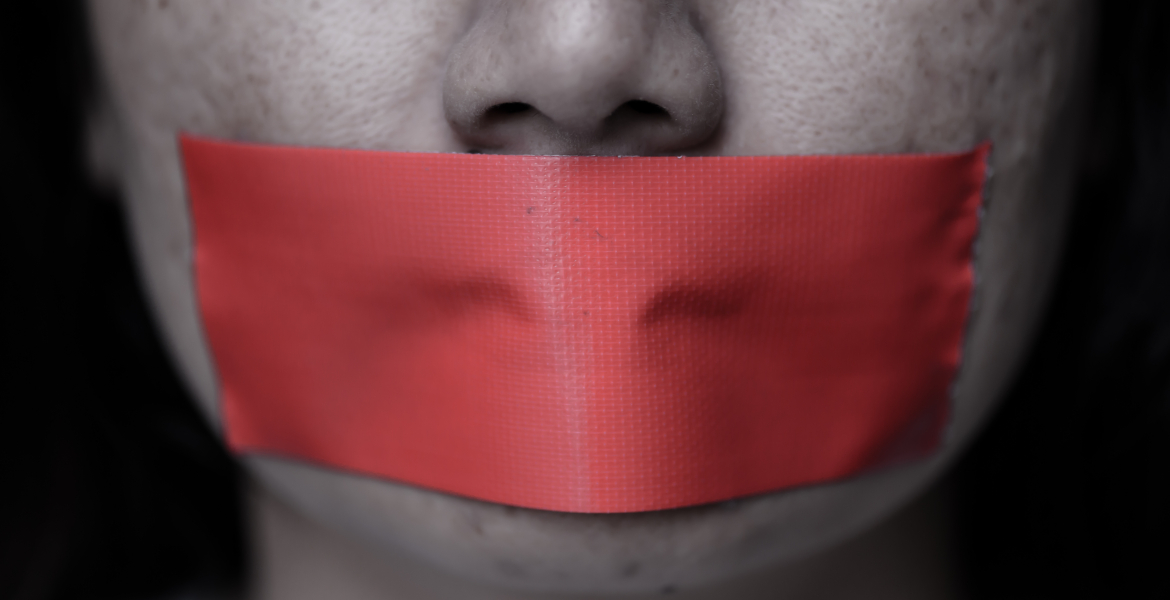 Free speech for all? Suzanne Moore falls into the trans trap

Journalist Suzanne Moore says she was ‘“betrayed and bullied for saying that women should not be silenced”’, quitting her long-time job at the Guardian newspaper after writing an article in March this year reiterating ‘her view that women are women; that sex is a biological fact, rather than a construct assigned at birth (unlike gender, which suggests boys and girls should behave in a certain way’. Following her comments, 338 colleagues wrote a letter to the (female) editor ‘urging her to do more to make the newspaper “a safe and welcoming workplace for trans and non-binary people” and criticising its “pattern of publishing transphobic content”.’

In an interview for the Telegraph, Ms Moore says that ‘“[a]lmost every week now a different woman is put on the pyre”’ for making the same basic points that she did – ‘“J K Rowling, Rosie Duffield, Selina Todd. It’s always a woman who is some sort of heretic and must be punished”’, adding : ‘“If all this is about how trans people can have the best lives they can possibly have, how does this help them?”’ And the fact ‘[t]hat self-censorship should hit The Guardian, which has always regarded itself as a beacon of liberal thinking, strikes her as particularly sad”’ (Margarette Driscoll, ‘“I was betrayed and bullied for saying that women should not be silenced”’, Telegraph, November 25, 2020). https://www.telegraph.co.uk/women/life/suzanne-moore-betrayed-bullied-saying-women-should-not-silenced/

Even more ironically, it does not seem to have struck Ms Moore, ‘winner of last year’s Orwell Prize for journalism’ - and someone who, she says, was ‘able to campaign alongside people she disagreed with on certain points, and they with her’ - that the censorship under which she herself has suffered has for decades been meted out to feminists who disagree on what has become the untouchable, totemic issue of feminism: abortion. In her offending column, she lamented ‘the culture of cancellation and no-platforming, and spoke her sadness at the way a once-united campaign for sexual freedom – where women wanting abortion reform marched alongside men and women seeking gay rights and vice versa – has fragmented into factions, at one another’s throats.’

If the treatment meted out to Ms Moore and other trans-critical feminists is harsh and unjust, it is no less harsh and unjust than the treatment meted out to abortion-critical feminists, who are now – especially in universities, those famous bastions of free speech – routinely silenced and de-platformed. https://www.spuc.org.uk/News/ID/384560/Scottish-universities-shamed-in-damning-report-for-failing-to-defend-pro-life-free-speech-rights-of-students?utm_source=SPUC+News+List&utm_campaign=f74aee9c0c-news190520_COPY_01&utm_medium=email&utm_term=0_826f492851-f74aee9c0c-148123137&mc_cid=f74aee9c0c&mc_eid=c2228029a3

Only last year the Students’ Union at Cardiff University proclaimed itself pro-choice and banned students from using the word ‘baby’ to describe the unborn. https://www.spuc.org.uk/latest-news/latest-news/intolerant-crowd-of-hecklers-vote-to-suppress-pro-life-students-on-cardiff-campus?utm_source=SPUC+News+List&utm_campaign=bafc55daf4-news190520_COPY_01&utm_medium=email&utm_term=0_826f492851-bafc55daf4-148123137&mc_cid=bafc55daf4&mc_eid=c2228029a3

Aside from this, has Ms Moore spoken out against sex-selective abortion, which mainly targets baby girls? About abortion regrets? About forced abortions? About abortion to cover up rape? About women dying after taking the abortion pill, now sent to them through the post? https://righttolife.org.uk/news/two-women-have-died-after-using-uk-diy-abortion-service/   About attempts to ban free speech and even silent prayer outside abortion clinics, where pro-life volunteers offer to help needy pregnant women? Has she denounced attempts to outlaw such ‘protests’ like those of Stella Creasy,  https://us2.campaign-archive.com/?u=bed173cc9adfcad1e0e442a35&id=a2298a8935&e=35144f3765  and fellow Labour MP Rupa Huq’s Parliamentary bill, which proposed sentencing those merely trying to save lives to six months in jail for expressing ‘any opinion on abortion within 150 metres of an abortion clinic’? https://spuc.org.uk/News/ID/384554/MP-threatens-six-months-in-prison-for-helping-to-save-unborn-babies

Did Ms Moore spare a thought for Julia Rynkiewicz, the 25-year-old 'Roman Catholic' midwifery student who was ‘banned from her hospital placement’ and ‘faced suspension and a four-month fitness-to-practice investigation’ because of ‘her involvement in Nottingham Students for Life’, an ‘anti-abortion society’? Nottingham University ‘later backtracked on their decision and dismissed the case against her’; however, only after she filed a formal complaint against them did the University concede ‘a settlement and apology’ (‘Anti-abortion student wins compensation’, Telegraph, November 25, 2020). https://www.telegraph.co.uk/news/2020/11/24/banned-catholic-pro-life-midwifery-student-wins-apology-payout/

Would she regard it as an advance for women that a young woman dedicated to bringing new life into the world is considered ‘unfit to practice’ because she was unhappy about despatching new life from this world - for which she is called ‘anti-abortion’ and dismissed as ‘Catholic’? So much for diversity, but this is the unhappy pass to which pro-abortion feminism has brought us: the most important thing is abortion - more important than the welfare of women and even of babies that feminists would see as ‘wanted’.

Ms Moore is right to say that men are men, and women are women – but if women are women, why aren’t babies babies? Half of them are female - and if abortion is so great, why is no one allowed to talk about it unless they are wholeheartedly for its decriminalisation and its availability up to birth for any reason? Why is the suggestion that our abortion laws discriminate against the disabled treated as a threat? https://www.telegraph.co.uk/women/life/had-late-term-abortion-spare-daughter-pain-women-poland-must/ If nobody (apart from Ms Moore and her fellow-thinkers) is allowed to discuss what abortion involves, how it affects women, and especially how it affects their babies, more and more women will fall into the trap of thinking that abortion has no downside, but that without it women cannot be equal. https://www.lifenews.com/2020/10/08/charges-dropped-against-pro-life-doctor-who-told-patient-abortion-kills-a-human-being/

Unfortunately, Ms Moore’s ‘sexual freedom’ has turned out to be a self-imposed jail sentence for those who embraced it and found themselves imprisoned by guilt and misery for their whole lives for doing the very thing she promoted. Thankfully, some of these women have decided to be ‘silent no more’,  https://www.silentnomoreawareness.org/   and although people should not be silenced for warning that individuals falling into the ‘trans trap’ are at risk of even more unhappiness as they find themselves permanently trapped in their own mutilated bodies, neither should anyone be silenced for pointing out that perfectly healthy pregnant women are being subjected to unnecessary surgery to kill their babies.

If only the modern feminist movement had not rejected the philosophy of its pro-life founders, much misery could have been avoided; but it is more than a little ironic that the most enthusiastic advocates for suppressing the views of abortion critics are now falling into a trap of their own making.