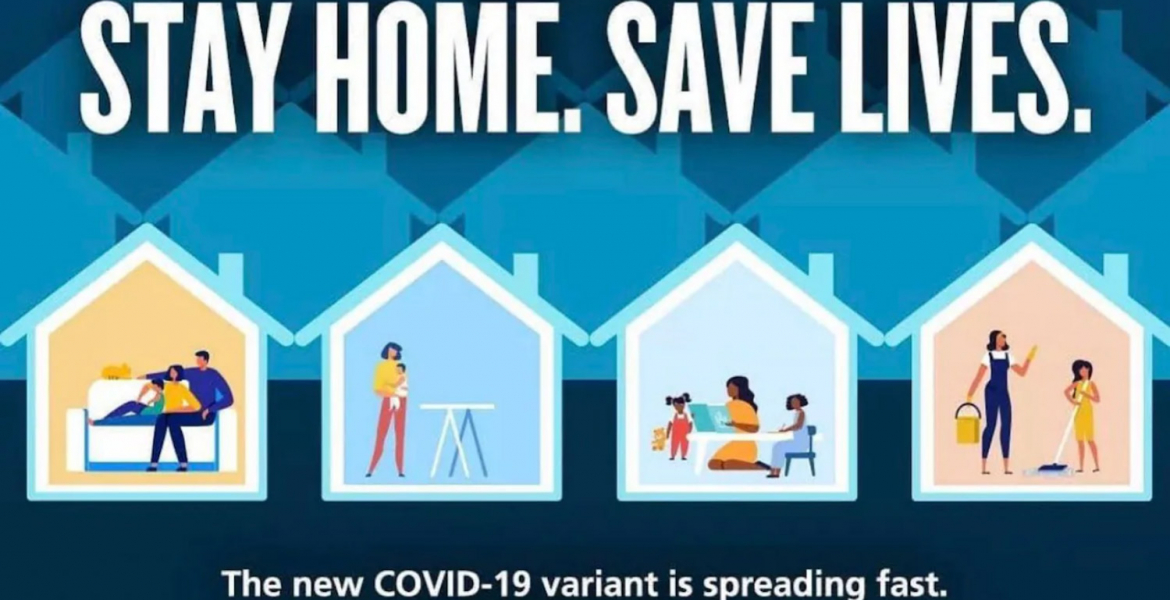 A Government poster designed to urge people to stay at home to help prevent the spread of Covid ‘has been withdrawn’ after sparking ‘a sexism outcry’ against its “‘1950s” style portrayal of women’, which ‘included one image of a woman reclining in a man’s arms on the sofa and three images of women looking after children and doing housework’ (‘Women do the housework in “1950s style” official poster’, Telegraph, January 31, 2021). https://www.telegraph.co.uk/news/2021/01/28/government-coronavirus-advert-withdrawn-sexism-claims/

Whoever designed the poster cannot have watched much commercial TV lately because, as we know from every other advertisement, women do not do any housework or look after children; this is all done by men, who spend their time vacuuming and mopping, washing up, doing the laundry and even the ironing – when they are not feeding the children, bathing the children, taking the children for walks, and even getting up in the night to pacify the baby. Not a woman is to be seen, presumably since they are all out engaging in paid work; indeed, an advert for Bold detergent shows a woman spending her time deliberating over the right garment to wear for a job interview, finally plumping for a garment washed in Bold, and swanning out of the family home without bestowing even a backward glance on the resident man and the child he is holding.

The poster is reported to have come from the Cabinet Office and was ‘not sent to No 10 for clearance’; a Cabinet Office spokesman said: ‘“The infographic has been withdrawn and removed from the campaign and it does not reflect the Government’s view on women.”’

As in the fevered imagination of the Leftist, so now in the world of woke capitalism, women have been completely airbrushed out of the home. However, they have also been airbrushed out of motherhood and, ironically, a poster designed to get women to stay at home to avoid Covid has drawn attention to the fact that under this Government, the only other time women have been encouraged to stay at home is to have a ‘home abortion’. That policy, more than any other, reflects the Government’s view of women as cogs in the wheel of capitalism, albeit slightly cheaper - but with the unfortunate tendency to produce children.