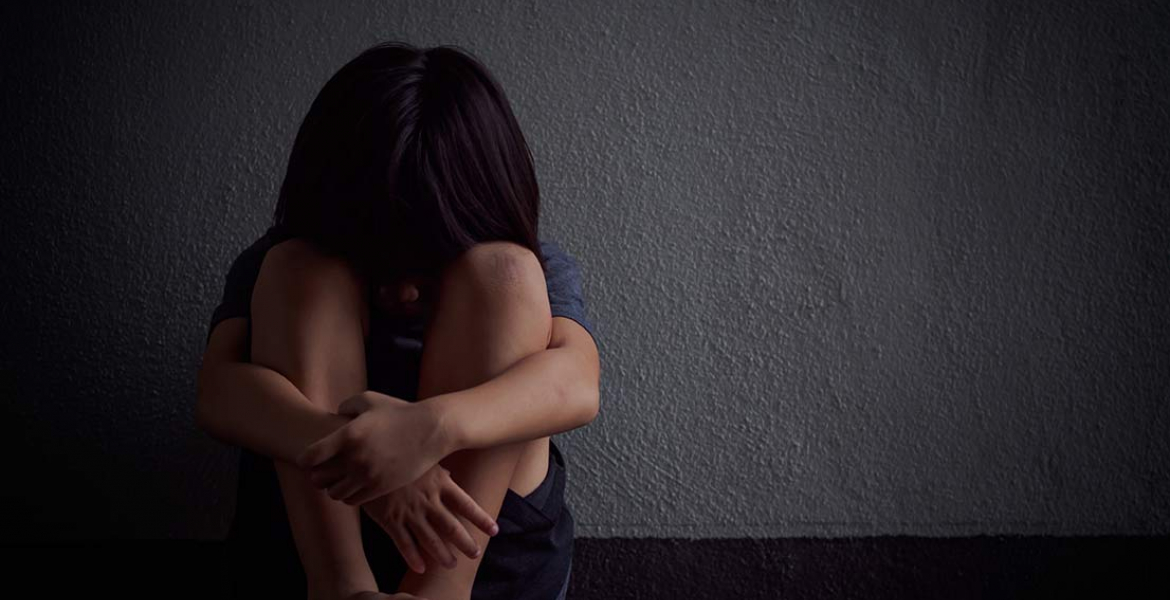 Sir Peter Wanless, chief executive of the NSPCC, says ‘Britain has taken a “terrible backwards step” in its treatment of children’ during the Coronavirus pandemic lockdown’, saying that while he had believed that ‘“as a nation, we were increasingly intolerant of the physical abuse of children”’, one ‘“of the most shocking things for me during this period has been that we have had young people coming to us who have experienced physical violence at the hands of family members around them and that feels like such a terrible  backwards step’”.

Government data published in January on the rise in ‘notifiable incidents that involve death or serious harm to a child where abuse or neglect is known or suspected’ show ‘285 serious incident notifications during the first half of 2020-21 – an increase of 27 per cent on the same period in 2019-20’; of these, ‘38.5 per cent related to children under the age of one. There were 119 serious incident notifications relating to child deaths, making an increase from 89 in the same period of 2019-20’  (‘Smacking rise during lockdown “disturbing”’, Sunday Telegraph, March 7, 2021). https://www.telegraph.co.uk/news/2021/03/06/smacking-rise-violence-against-children-soars-lockdown-nspcc/

These figures are indeed disturbing, but in remarks to the Sunday Telegraph Sir Peter refers to ‘cases of smacking and physical abuse’, thus managing to conflate a legitimate method of discipline with physical abuse, saying: ‘“Lots of people will say, ‘I got clipped round the ear when I was a kid, it didn’t do me any harm”’, but insisted that it was ‘“really important not to trivialise the discussion [and claim that] NSPCC are somehow saying: discipline is wrong [which we are not]. We’re saying that children deserve the same protection as adults and especially little children who are incredibly fragile, and as you see from the figures you don’t  need to overreact by very much in terms of shaking a little baby or, you know, hitting overhard, and it can be fatal.”’

And yet the figures quoted do not refer to smacking, but serious child abuse; there are no official statistics on smacking, for the very good reason that there is no comparison between administering a smack to an older child – perhaps in response to them being cruel to a sibling – and a sustained physical assault on a tiny baby.

Nonetheless, the Welsh Assembly voted in January 2020 ‘to ratify the so-called “smacking ban”’, meaning ‘that from 2022, parents will be banned by law from smacking their children’, while in 2019, ‘Scotland because the first country in the UK to make it a criminal offence for parents to smack their children.’ Sir Peter ‘is calling for ministers in England to follow their example’, saying: ‘“Children deserve the same protection as adults under the law, we’re already behind other countries around the world,” adding: “I think it’s unlikely that many adults would say, ‘We British reserve the right to criminally assault our child.”’

It seems that the chief executive of the National Society for the Prevention of Cruelty to Children has not only given up on preventing real cruelty, but can no longer tell the difference between a ‘criminal assault’ and a light smack.

And while confusing smacking with serious child abuse, he says he can only ‘“assume”’ that the rise in child cruelty is ‘“a consequence of this pressure cooker environment and intensive situation which people find themselves shut away in with no chance of escape.”’ Far from blaming the perpetrators of child abuse, he seems to be excusing them – and blaming the victims.

Prioritising ‘smacking bans’ over authentic child welfare policies might go a long way to explaining the decline in Scottish health and education provision - and, ironically, the downward spiral of vicious pettiness into which Scottish politics has descended in recent years. It seems that anti-smacking campaigns are the favourite playthings of immature politicians who cannot handle real life problems but want to leave a political legacy showing how compassionate and yet how tough they are.

Sir Peter seems sincere in wanting to prevent child cruelty, but one might wonder what the NSPCC has to say about the cruel practice of indoctrinating children with the idea that they might have been ‘born into the wrong body’; about children being given drugs to prevent puberty; about children being encouraged to consider ‘sex-change’ operations in which they will be mutilated and sterilised. Far from condemning this cruelty to children, however, the NSPPC now says it does ‘support trans rights’, considering ‘itself an organisation committed to being an ally to the trans community’; it decided ‘to run the LGBTQ+ campaign’, and the NSPPC website links young enquirers to ‘Childline’s advice on gender identity and sexual orientation’ and also ‘Young Stonewall’s LGBTQ’ information. https://www.nspcc.org.uk/about-us/news-opinion/2019/munroe-bergdorf/

The NSPCC’s approach to trans issues seems to have been taken over by wokeness; and while it would probably be unwoke to suggest that alcohol misuse and drug-taking might have a bearing on child cruelty, parents are being excluded from a child’s decision about whether to ‘transition’, https://www.telegraph.co.uk/news/2021/02/28/exclusive-online-clinic-willing-prescribe-sex-change-drugs-children/ despite a landmark ruling last December which stated that  children are ‘“highly unlikely”’ to be able to consent to puberty blockers and sex changes. https://gript.ie/landmark-case-finds-children-highly-unlikely-to-be-able-to-consent-to-puberty-blockers-sex-changes/

If it is cruel for parents to obstruct their child’s desire to define their own ‘gender’, as well as administering discipline, then an awful lot of police time will be taken up investigating smacking and ‘gender crime’, while real abuse goes unaddressed.

Sir Peter says that ‘“increasingly, the focus has been on emotional abuse and sexual abuse and people have gradually become more attuned to those types of abuse as well, and able to sort of spot them and say that’s not OK.’ But how are we supposed to ‘spot’ smacking? As there is no official data available, will children be encouraged to report their own parents for administering legitimate discipline, upon which they will be taken into care? There are already around 100,000 children in care – where does he propose to put them all? https://www.dailymail.co.uk/news/article-8923081/Number-children-state-care-hits-100-000-time.html

Of course, when facing a tsunami of real child abuse, it is easier to change the subject and start talking about law-abiding parents rather than dealing with the minority of abusive ones; it is easier to deal with smacking than real abuse.

Unlike the trans campaign, the NSPCC seems to have no policy on abortion, the most basic and deadly act of violence against the unborn child. Back in the swinging Sixties abortion campaigners insisted that abortion would address the problem of child cruelty, because ‘unfit’ mothers would be able to have an abortion, thus child cruelty would be eliminated by eliminating children. https://www.amazon.co.uk/Their-Fruits-Eugenics-Population-Abortion/dp/0813215307/ref=sr_1_1?dchild=1&keywords=by+their+fruits&qid=1615121982&s=books&sr=1-1  We now know different: abortion has soared, alongside child cruelty, suggesting that Sir Peter’s heartfelt message about needing to protect children from cruelty has not been taken on board by people who see  unborn life treated as disposable rubbish – in fact, even worse, since unlike wet wipes they can be disposed of down the toilet.

Still, Sir Peter’s ‘trans’ approach seems to have found favour with the ruling classes, since he has been made a Companion of the Order of the Bath, and as chief executive of the NSPCC he takes home a salary of £173,000 per annum, https://www.nspcc.org.uk/about-us/organisation-structure/executive-board-trustees-pay/  all while lecturing the law-abiding on the ‘cruelty’ of smacking children. Somehow this smacks of hypocrisy.