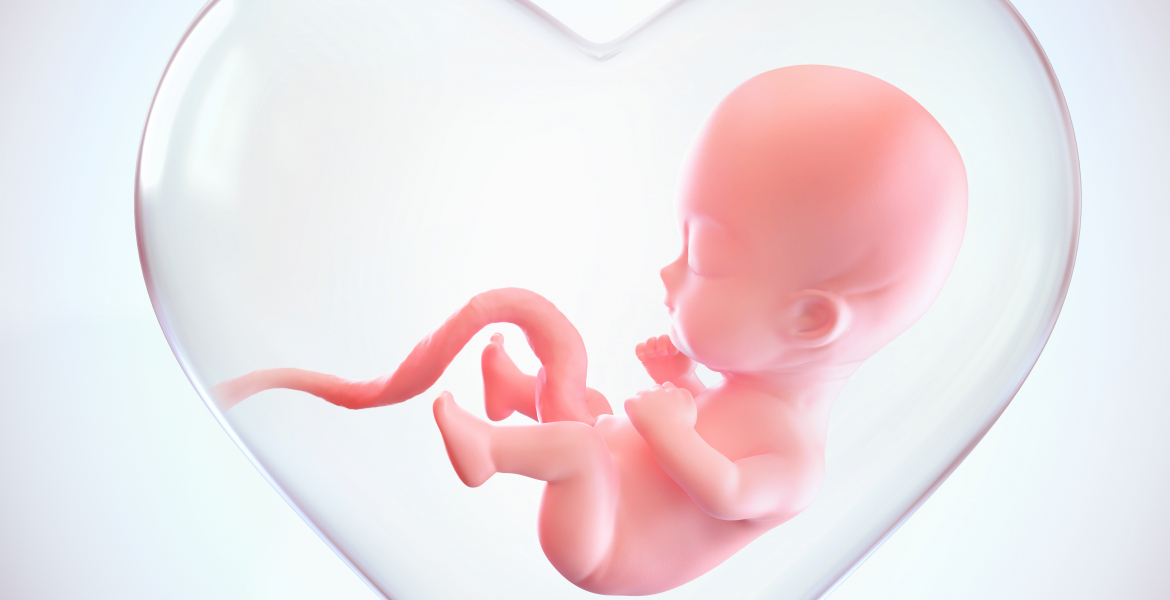 Poland and a woman’s right to kill: softly-spoken victim calls for more violence

In an interview with Matthew Day of the UK Telegraph, ‘Polish activist’ Marta Lempart ‘vows to continue’ her ‘anti-abortion rebellion’, with ‘[n]ationwide protests’ continuing after the introduction of an ‘almost complete ban on abortions’; the founder of Women’s Struke said that in the ‘course of protests she has been pepper sprayed and struck with a police baton’, and ‘also faces a number of criminal charges including causing an epidemiological threat during a pandemic by organising a demonstration and insulting a police officer.’ https://www.telegraph.co.uk/news/2021/03/08/now-want-everything-polish-activist-marta-lempart-vows-continue/

Apparently, ‘[u]nder Ms Lempart’s leadership, Women’s Strike has become a potent political force that poses a serious challenge to Law and Justice, Poland’s socially conservative governing party that has always taken pride in its strong links to the Catholic Church and desire to uphold traditional values’; speaking to the newspaper ‘just before the march to mark International Women’s Day, Ms Lempart described her fear that she might suffer the same fate as Pawel Adamowicz, the liberal mayor of the northern Polish city of Gdansk, who was stabbed to death by a lone attacker in front of hundreds during a charity concert in Jan 2019. A fierce government critic, Adamowicz had been subjected to a barrage of criticism by state-owned television before his death; an onslaught which his family and supporters believe cultivated an atmosphere of hate that contributed to his death.’

Without alluding to the identity of the attacker - said by officials to be a schizophrenic bank robber who had spent time in prison - https://www.thefirstnews.com/article/profile-of-a-killer-mayor-murderer-was-schizophrenic-bank-robber-say-officials-4204 Ms Lempart, a lawyer, alleged: ‘“They killed him by using TV propaganda ... They built up an atmosphere that would provoke someone, trigger someone to do something, and that is what happened. Now they are using tonnes and tonnes of material against me.”’ Without specifying who ‘they’ are, she claimed: ‘“Once they got the results of my [positive] Covid-19 tests and did a 90-minute special on how I’m organising these protests even though I have Covid-19, and basically the general narrative was that it was good I had coronavirus and maybe I would die from it. And that is just one of many examples.”’

The Telegraph says the ‘government rejects any allegations that it is pushing a hate campaign’, while saying that ‘public television, over which it has influence, has not shied away from criticising Ms Lempart.’ Clearly she believes that she should not be criticised, presumably because she’s a woman, although despite her claims, not all women agree with her focus on abortion on demand for any reason as the non-negotiable bottom line of feminist demands.

It helps to be portrayed as a poor helpless victim, but surprisingly for the ‘softly spoken Ms Lempart’, who ‘has shot from relative obscurity to become one of the most recognised faces in Poland – but at a considerable personal cost’, her protests have been marked by ‘vehemence’; however, she ‘says that earlier anti-government demonstrations that had taken place on weekends were easily dismissed by the authorities, so when Women’s Strike was born, she wanted a radical change of tack. Protests would be held on working days, during rush hours and streets would be blocked. Peaceful disruption was the goal.’

She vowed: ‘“We will do anything that is needed ... The government knows that most Poles want legal abortion, so we cannot have a situation when parliament supports something that is against the will of the people. So they should be afraid of us”’, adding: ‘“They can’t be convinced by arguments so they need to be scared, and this is our job. To scare them and make them so afraid that they will not dare to put something on the table that is against the people.”’

In other words, rather than take democratic means to achieve her goals, intimidation is the order of the day, which explains the abortion campaign’s violent protests. https://www.lifesitenews.com/news/victory-polish-law-now-officially-protects-unborn-babies-with-down-syndrome?utm_source=LifeSiteNews.com&utm_campaign=a7273edfe7-Daily%2520Headlines%2520-%2520World_COPY_941&utm_medium=email&utm_term=0_12387f0e3e-a7273edfe7-402356341 She alleges that most Poles agree with her, but fails to explain how the present government managed to get elected with such an unpopular approach.

She says her mother was ‘“the rebel in the family. She is a speech therapist who managed to make an outdated special-needs school system in Poland collapse”’, while making no mention of the fact that Poland’s Constitutional Tribunal ruled out abortion for disability because it breached the nation’s equality law, while calling on the government to review the support offered to parents of disabled children. https://adfinternational.org/news/landmark-ruling-poland-recognizes-the-right-to-life-of-unborn-children-with-disabilities/?utm_source=ADF+International+Newsletter+Signup&utm_campaign=127fc2a6e3-EMAIL_CAMPAIGN_2020_03_16_04_25_COPY_01&utm_medium=email&utm_term=0_7732cae558-127fc2a6e3-92862969&mc_cid=127fc2a6e3&mc_eid=964b3e5c14 If Ms Lempart got her way there would be no need for a ‘special needs school system’, and she now says that ‘it was only after the government began to try and tighten the abortion law that she fully embraced political activism.’

She continued: ‘“I don’t treat danger seriously, and that’s a flaw because I should have a greater sense of self-preservation, but this is good because it makes me brave and this is what I have to be right now.”’ And yet while worrying about self-preservation she takes no thought, apparently, for all the lives she is putting at risk with her campaign; and it is ironic that she cites the imagined threat of her own violent death in order to achieve the violent deaths of thousands if not millions of unborn Poles.

The Constitutional Tribunal stated ‘“that the unborn child, as a human being who is entitled to inherent and inalienable dignity, is a subject having the right to life, and the legal system must guarantee due protection for this central good”’, https://adfinternational.org/news/landmark-ruling-poland-recognizes-the-right-to-life-of-unborn-children-with-disabilities/?utm_source=ADF+International+Newsletter+Signup&utm_campaign=127fc2a6e3-EMAIL_CAMPAIGN_2020_03_16_04_25_COPY_01&utm_medium=email&utm_term=0_7732cae558-127fc2a6e3-92862969&mc_cid=127fc2a6e3&mc_eid=964b3e5c14 but Ms Lempart does not even dignify those threatened by her campaign with the status of human beings.

She insists that the majority of Poles support her stance on abortion, but if this is indeed the case, she should have no trouble in launching her own political party and winning an election, although like the leftist protesters of Black Lives Matter and Extinction Rebellion, she seems to believe that the only way to achieve her objectives is by anti-social obstruction and violent protest.

This suggests that her cause is not so popular as it is portrayed, which is why she is trying to subvert the democratic process to get what she wants; her campaign wants ‘abortion on demand without apology’, and it seems that being pro-abortion means never having to say you’re sorry – especially to the babies killed because of your campaign. God help Poland if she ever does get her way, for she will succeed in doing what their most deadly enemies failed to do - kill their future.