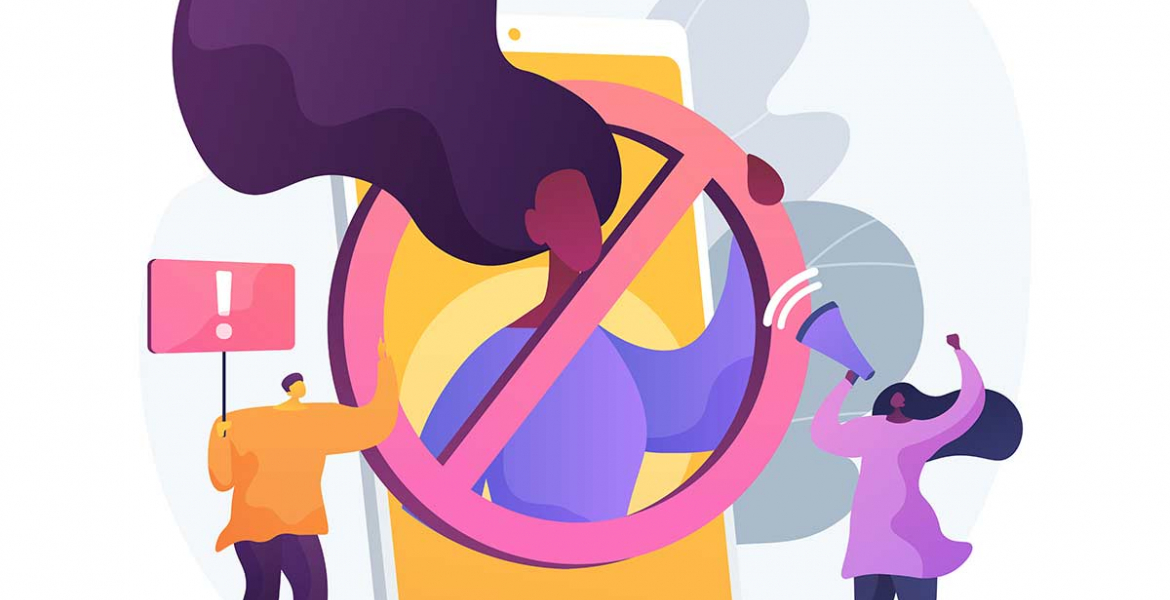 Education Secretary Gavin Williamson will this week announce the introduction of a ‘“free speech champion”’ who ‘will be given powers to defend free speech and academic freedom’ on college campuses; working from the Office for Students - the student regulator - they ‘will be given powers to champion free speech and academic freedom, impose fines on providers or student unions that restrict speech unlawfully and order redress if individuals have been dismissed or demoted for their views’. In a separate move, the Government has said that the new head of broadcasting regulator Ofcom ‘should ensure broadcast news is reported with “due impartiality”’  (‘Universities face fines as part of twin assault on “cancel culture”’, Sunday Telegraph, February 14, 2021). https://www.telegraph.co.uk/politics/2021/02/13/exclusive-universities-face-fines-part-twin-assault-cancel-culture/

These are welcome initiatives – although it remains to be seen how the ‘fines’ regime will work in practice – especially as a poll for the newly formed Reclaim Party shows that 49 per cent of British people feel less free than formerly to say what they think, with only one in eight (12 per cent) believing that ‘people have greater freedom to speak freely than five years ago’.  https://www.telegraph.co.uk/politics/2021/02/13/freedom-speech-uk-threat-say-half-britons-cancel-culture-poll/

One has the sneaking suspicion that it is the ‘12  per cent’ that are in favour of silencing the 49 per cent; moreover, that the former group is least likely to stand up for the right to free expression regarding the even more fundamental right to life. The right of pro-life vigils even to pray silently outside abortion facilities has been under sustained assault for years now, thus denying needy expectant mothers practical help and moral support from the only people willing to offer it. https://www.spiked-online.com/2020/10/12/protesting-against-abortion-should-not-be-a-crime/  Meanwhile the only ones to gain from silencing silent prayer are those with a vested material and philosophical interest in abortion.

Significantly, pro-life students have suffered most from the ‘cancel culture’, https://righttolife.org.uk/news/one-in-four-uk-pro-life-students-threatened-abused-alarmed-or-distressed-for-being-pro-life-at-university but without the right to life, all other rights are meaningless, and the campaign against free speech that began by attacking the pro-life view is now turning its sights on the views of the majority.