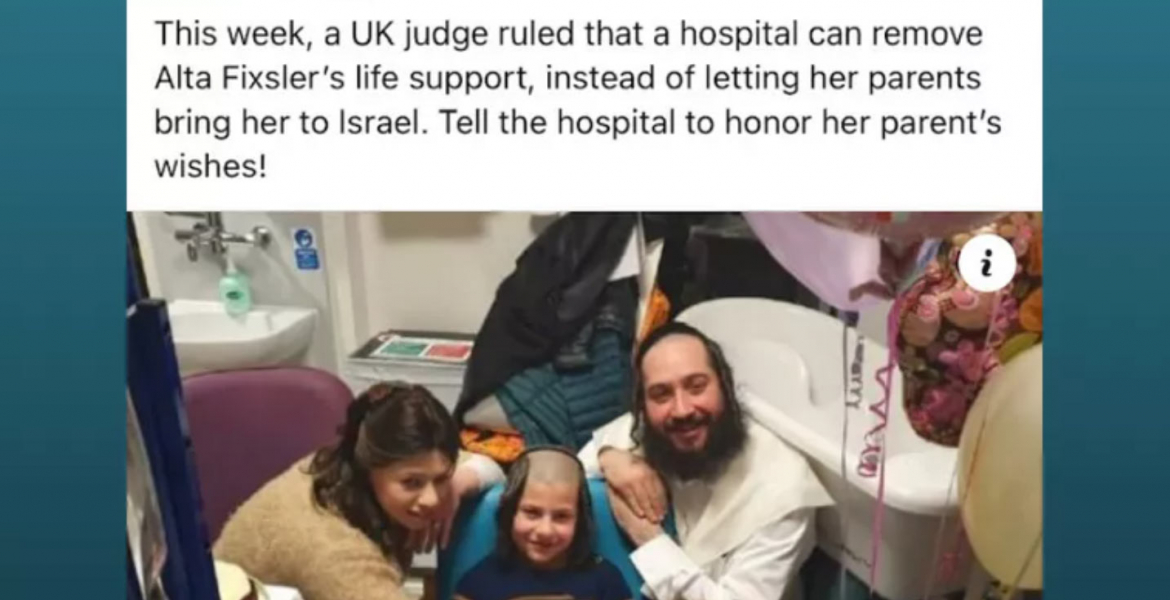 Save the alpaca, kill the child: Geronimo’s last stand at Macdonald’s farm

Geronimo the pet alpaca has been ‘condemned to death’ after ‘a High Court judge blocked his last chance for a stay of execution’, leaving owner Helen Macdonald vowing to ‘“obstruct” any officials who come to her farm to put her woolly pet to sleep’. Defra -  the Department for Environment, Food and Rural Affairs - had issued a destruction order after Geronimo ‘tested positive twice for deadly bovine tuberculosis’, although Ms Macdonald’s legal advisors ‘claim his positive TB results may have been false because he had also returned negative readings’, pointing out that ‘other camelids had been destroyed on the same grounds – only to be shown as TB-free at post-mortem.’ A spokesman from Defra stated: ‘“We are sympathetic [but] need to tackle this disease’” (‘Geronimo’s luck finally runs out’, Daily Express, August 19, 2021).  https://www.express.co.uk/news/nature/1478946/alpaca-Geronimo-must-die-luck-runs-out

The ruling ‘also devastated 130,000 people who signed a petition for Geronimo to be spared.’ Sadly, a disabled human also under a death sentence, did not attract quite so much sympathy. Little Alta Fixsler’s ‘luck ran out’ this month after her parents lost their legal appeal to the European Court to allow their seriously disabled daughter to be transferred to a hospital in Israel or the US for treatment. The two-year-old has been on life-support at the Manchester Royal Children’s Hospital since birth, and the ECHR declined to intervene after the Strictly Orthodox Jewish parents lost their legal challenge in May this year when the High Court ruled that Alta, ‘who cannot breathe or eat on her own, could be placed into palliative care or have her life-sustaining treatment withdrawn.’ https://jewishnews.timesofisrael.com/parents-of-disabled-two-year-old-girl-lose-case-in-european-court/

This is not the only case of its kind: a similar struggle took place over little Charlie Gard, Alfie Evans and Pippa Knight, with hospitals arguing that it was in their ‘best interests’ to have all ‘treatment’, i.e. the delivery of life-sustaining nourishment and breathing assistance, withdrawn, rather than transferring them elsewhere to receive help. Sadly, unlike the case of Geronimo, these cases seem to have roused more concern overseas than in this country. https://www.ncregister.com/cna/parents-of-2-year-old-girl-alta-fixsler-await-uk-supreme-court-response-on-removing-life-support-against-their-wishes?utm_campaign=NCR%202019&utm_medium=email&_hsmi=146182810&_hsenc=p2ANqtz-82h640hHCucJTDtRtYjajPdkJpfsVX9ejskLh0HRFnCJ4JxL3tCexDGt6J3BuOP81hLCcn49jWjCAmO1dpmgFUwjGW1Q&utm_content=146182810&utm_source=hs_email

While avowing sympathy for the plight of such children, British hospitals have argued that ‘treating’ them is burdensome, and - despite also arguing that they have no awareness of anything – that transferring them elsewhere else would also be burdensome. At least the foreign hospitals so keen to offer help realise that if in the past doctors had not attempted to treat cases viewed as hopeless there would never have been any progress in medicine at all.

Despite posing a possible risk to other animals, Geronimo the much-loved Alpaca is at least fortunate in attracting popular support. Meanwhile little Alta, who is also much loved - at least by her family and those who know her - is no danger to anyone, but it seems she must die because she will not get better. Also – implicitly – her care is costing money, therefore it is in the taxpayer’s ‘best interests’ that she should die, because her existence is burdensome to the State. Clearly, sympathy can only go so far.

Little Alta’s case, like earlier ones, should act as a warning about how far the State and ‘our’ NHS will go in their determination that these children should die, unless the very worst happens - that by surviving and thriving, they will prove the system wrong. As it is, their plight serves to highlight the eugenics nature of our public healthcare, tearing away the ‘caring’ facade to reveal the shameful utilitarian reality.

Sad as it is, Geronimo’s last stand may also draw unwelcome and unflattering attention to how much more we value animals above human beings - and how that sympathy has distracted us from very real attacks on human life that put us all at risk.