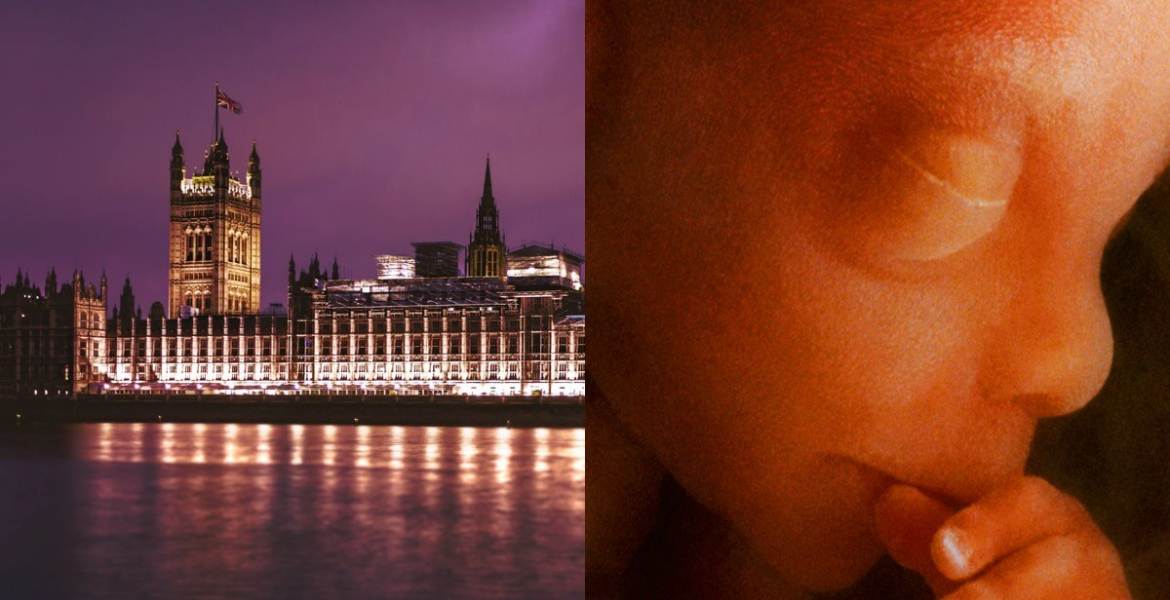 At the moment there is a problem regarding the availability of something which has long been a normal part of life in the United Kingdom. Millions of people have availed themselves of it without any difficulty, but the question is whether the continued provision of it should be dependent on legal conditions being satisfied.  If there were to be such conditions, and they caused a shortage of supply, customers would be able to travel beyond their own areas in order to get what they wanted, but of course many of them would feel aggrieved by the resultant inconvenience and expense. Some people believe that because the product is unhealthy it should not be available at all. A few of such people have campaigned against it; they have had no success, but nevertheless one of them has claimed that their lobbying not only works but works well.

The problem has become particularly controversial in Northern Ireland. One of the political Parties there applies a ‘double-standard’ on the matter, traditionally being antipathetic to availability of the product but wanting Northern Ireland to be in the same position as the other parts of the UK.  There seems to be potential for another breakdown of local government in Northern Ireland. Experience has shown that ‘direct rule’ from London is unhelpful.

This description could apply to one of two alternatives. Which, do you think, is the important matter (the ‘product’) at the centre of the ‘high-profile,’ ‘polarising’ debate; a matter on which people feel so strongly that at times it has led to public disorder? Legalised abortion? No. Sausages.