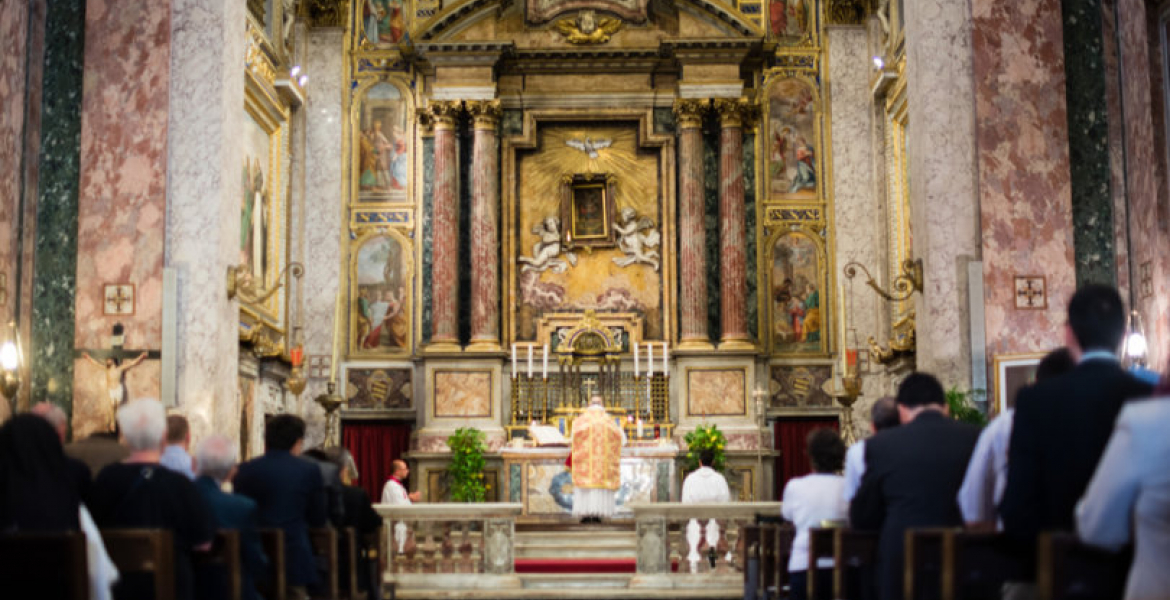 However, the question is, ‘what decision-making’? It would be nice to think that lay opinion would be consulted on matters like the provision of Mass, church closures and even the traditional Latin Mass, but the fear is that the outcome is a foregone conclusion, like so many government consultations - or indeed, like Traditionis Custodes, upon which Pope Francis based his decision to restrict the traditional Latin Mass. This decision has been alleged by Vatican reporter Diane Montagna to have been in line not with the many positive remarks of bishops on providing this form of the Mass, but on a meeting held months before the bishops’ questionnaire was issued, which concluded that ‘Traditionalism is the dead faith of the living.’ https://www.lifesitenews.com/news/vatican-reporter-finds-traditionis-custodes-not-based-on-bishops-input-as-pope-francis-claimed/

In light of this, the fear is that the Pope will listen only to the voices with whom he agrees, like those who favour women deacons or even priests – the laity who aspire to join the priesthood. The laity should by all means respond, but we should keep a careful eye on any negative outcomes.