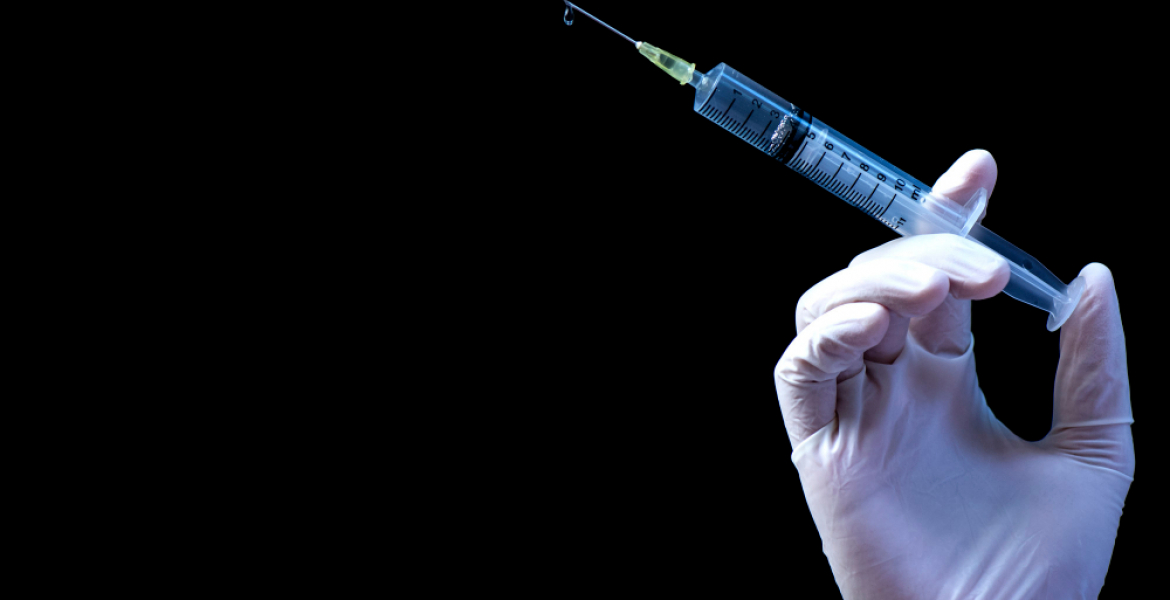 R J Andrews writes to the Daily Mail that he is ‘thinking of bumping myself off in the next year’; while ‘not one of those whom the State obliges to live in terrible pain’, he knows he has ‘accomplished all I want to, my ears and eyes are fading and I’m fed up with mowing the lawn’; however, he ‘can’t see why’ he ‘should have to go through the discomfort of any of the usual methods when a medic could make it hassle-free’, adding that if necessary, he accepts ‘that my house should pay for my end-of-life care, but I would much rather my family got the money.’ He does not say whether he has consulted his family on the matter, but proposes holding ‘celebratory parties’ so as to ‘eulogise people before they go’ (Letters, Daily Mail, May 19, 2021).  https://www.dailymail.co.uk/home/sitemaparchive/index.html

However, his interest in dying is not purely personal, adding that the ‘world is over-populated and I’m happy to make space for someone else’, concluding: ‘What a solution for our times: reducing the population, recyclying and helping slow climate change.’ The population control movement would certainly be thrilled to make a convert to their religion - albeit one who will not be around to worship for too much longer – and perhaps they will introduce celebratory ‘deathday’ cards along with ‘in sympathy’ cards for new mothers.

Mr Andrews insists he has ‘no interest in dignity when I’m gone’ and would ‘like to be converted into fertiliser pellets for farmers’, while maintaining: ‘I don’t believe in the sanctity of life, which denies our human right of an ending when we desire it.’ His dismissive attitude to life and the respectful  treatment of the dead – a crucial indicator of how we value the living - may explain his failure to acknowledge the potential for abuse, seen everywhere that ‘the right to die’ has been implemented. https://www.lifesitenews.com/news/uk-health-secretary-and-chief-lockdown-promoter-begins-push-to-legalize-assisted-suicide?utm_source=LifeSiteNews.com&utm_campaign=414f7da179-Daily%2520Headlines%2520-%2520World_COPY_1010&utm_medium=email&utm_term=0_12387f0e3e-414f7da179-402356341

He seems to want to discard all legal and medical safeguards, claiming that the ‘fly in the ointment is Parliament. Can you imagine the Government producing a simple and cheap scheme? They’d make us pay fees for lawyers, doctors and the staff and premises to do the job.’ But when ‘the job’ could just as easily be done by the average hitman, why bother to employ doctors to do it – or would reluctant medics be compelled to carry out this novel idea of health care?

Anyone can legally state that they do not want to be treated in the event of illness, but an ‘assisted dying’ law would apply not just to one individual but to everyone, impacting most severely on those less strong-minded than himself – those would like to be treated and cared for, but lack the energy and/or courage to demand it, fearing to be a burden on others. https://www.lifenews.com/2020/12/23/stop-telling-people-with-disabilities-they-might-be-better-off-dead/  https://thelifeinstitute.net/news/2021/53-of-people-in-oregon-report-fear-of-being-a-burden-as-reason-for-assisted-suicide-recent-report-says?mc_cid=b8d09136a4&mc_eid=7e01bdd38e

However, even those who share Mr Andrews’ view might regret making the decision to be ‘bumped off’ if it turned out to be not so ‘hassle-free’ as he supposes – by which time, pumped full of lethal poison, it would be too late for them to change their minds. https://alexschadenberg.blogspot.com/2021/04/maine-report-30-people-died-by-assisted.html

The ‘right to die’ movement insists that only those who choose death would be eligible for this ‘privilege’, but such a law would inevitably affect the weak, the old and the disabled, because if we accept that death is the answer to everything – in effect, the answer to life – we could hardly deny this ‘boon’ to those ‘most in need’.

Moreover, presumably we would have to wind up our suicide prevention programmes, since up until now it has been presumed that the natural human instinct is to live, not die; suicide is generally regarded as the last desperate act of the mentally unbalanced, but if ‘assisted dying’ were to be legalised and even encouraged, suicide  would come to be seen as evidence of sanity.

If Mr Andrews got his way, how long would it be before the complaint went up that all the sensible people were killing themselves, while all the mentally unstable and foolish were being kept alive at great expense to the taxpayer - sheer madness, when suicide is seen as the only sane way to go.