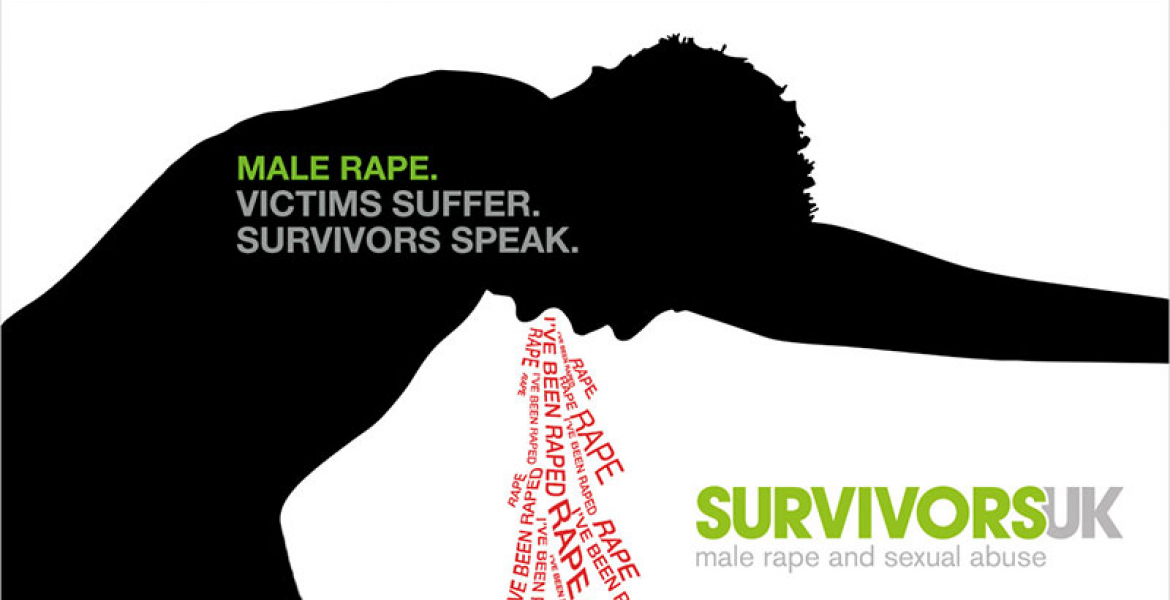 Verulam boys school in St Albans, Hertfordshire ‘is holding consent classes for 14 and 15-year-olds after the murder of Sarah Everard and killing of Sabina Nessa’, in which topics ‘include sexual violence, domestic abuse and “cyber-flashing”’; Julie Richardson, the school’s first female head, ‘has teamed up with sexual abuse charity Survivors UK’, and the organisation’s Sam Thomson said the boys ‘“showed great maturity and seemed to take on board what we said”’, while Ms Richardson commented that the murders were ‘“tragic examples of why society must educate the next generation of young men”’ (‘Boys’ class in consent’, Daily Express, October 5, 2021). https://www.express.co.uk/ourpaper/view/2021-10-05

Perhaps these young boys were stunned into silence, because just how ‘consent’ classes are supposed to address these terrible crimes is a complete mystery; would it have helped the victims in these cases to give consent to being attacked and murdered?

Presumably the supporters of this approach would argue that the perpetrators of these horrible crimes never went to ‘consent classes’, so that is what is needed, although it seems that domestic abuse and ‘cyber-flashing’ played no part in the killings.

According to SurvivorsUK, Sam Thomson is their ‘Outreach & Engagement Officer’, involved in ‘removing the taboo surrounding rape and sexual assault’, who manages everything ‘from campaigns, to lecturing, to training – all in the name of building constructive pathways towards SurvivorsUK. He has a history of successful campaign development and implementation around rape and sexual assault, as well as volunteering experience with Rape Crisis.’ Their website helpfully adds that Sam’s pronouns are ‘he/him’. https://www.survivorsuk.org/about-us/meet-the-team/

Quite how the sort of help that SurvivorsUK offers is relevant to preventing the sexual assault and murder of women is even more baffling, although it may succeed in giving the unfortunate boys at Verulam School the impression that all males are ‘toxic’ – that although men and women are supposed to be equal, women are actually better.

This certainly seems to be the thinking behind appointing women to positions of authority, not least installing a female head in a boys’ school. But the police do not seem to have performed so well since appointing Cressida Dick as Commissioner of the Metropolitan police. Despite her lacklustre record in tackling crime – she is very good at complaining about how awful it is, however - she is resisting calls to step down, vowing to ‘rebuild trust in police’ after it emerged that Ms Everard’s killer was serving police officer Wayne Couzens (‘Cressida Dick: I won’t be quitting...my job now is to rebuild trust in police’, Daily Express, October 5, 2021).  https://www.express.co.uk/ourpaper/view/2021-10-05

In this case, the ‘replace men with women’ approach has been a recipe for disaster. Indeed, the message to men might as well be ‘You must accept this incompetent female or you will demonstrate that you are a toxic male’. Tellingly, nobody has suggested replacing all the male police officers with females, even though the prospect would surely have all criminals quaking in their boots. As it is, those men taking a robust approach to crime are being replaced by women, leaving only those males too scared to challenge the woke culture - and of course those really toxic males involved in crime, who make far more glamorous role models and much more money.

If Ms Richardson really wants to help prevent sexual violence against women she should urge the Government to do something about the violent pornography that they promised to tackle but backed away from. https://premierchristian.news/en/news/article/christian-charity-calls-for-urgent-curb-on-internet-pornography?utm_source=Premier%20Christian%20Media&utm_medium=email&utm_campaign=12697191_daily%20news%2004%20October%202021&utm_content=4&dm_i=16DQ,7K57R,POL8O7,URO1J,1

It is much more likely that Ms Richardson’s school will  ‘educate’ boys about porn, thus corrupting even those who have remained untouched by it. This goes hand in hand with the kind of ‘progressive’ sex education that has proved so catastrophic in recent decades, whose approach could be boiled down to ‘This is how you have sex’, and ‘when you do it, and the contraception fails and she gets pregnant anyway, here’s how to get an abortion’. This is the kind of ‘teaching’ that has helped to drive down male respect for women and girls, who can now flush the ‘products of conception’ down the toilet. How is this supposed to increase male respect for women, or raise anyone’s self esteem?

As with campaigns around the races and different ‘sexual identities’, encouraging boys to see themselves as toxic and girls to see themselves as helpless victims can do nothing for social cohesion and do no good to individuals, suggesting that it is just another left-wing campaign to turn the sexes against each other - albeit with a ‘feminist’ twist.

At best, the progressive’s approach of special programmes to prevent sex crime can only lead to more oafish behaviour; at worst, it will lead to more sex crime. Real sex offenders will follow any course, tick any box, negotiate any tests, learn to parrot any amount of woke language - in short, navigate all the pitfalls of the PC assault course in order to carry out a sexual assault, all the while priding themselves on getting ‘get under the radar’ and getting away with it.

This approach is no substitute for proper discipline and the inspiration offered by good male role models. Perhaps the unfortunate pupils in Verulam School could be given lessons about St Alban and how he gave his life for Jesus Christ, whose role as a role model has been sadly kicked aside by Those Who Know Best – and even if they don’t, they don’t have to stay around and clear up the mess they have made. What a shame that the boys and their parents are not required to give consent for this toxic training.