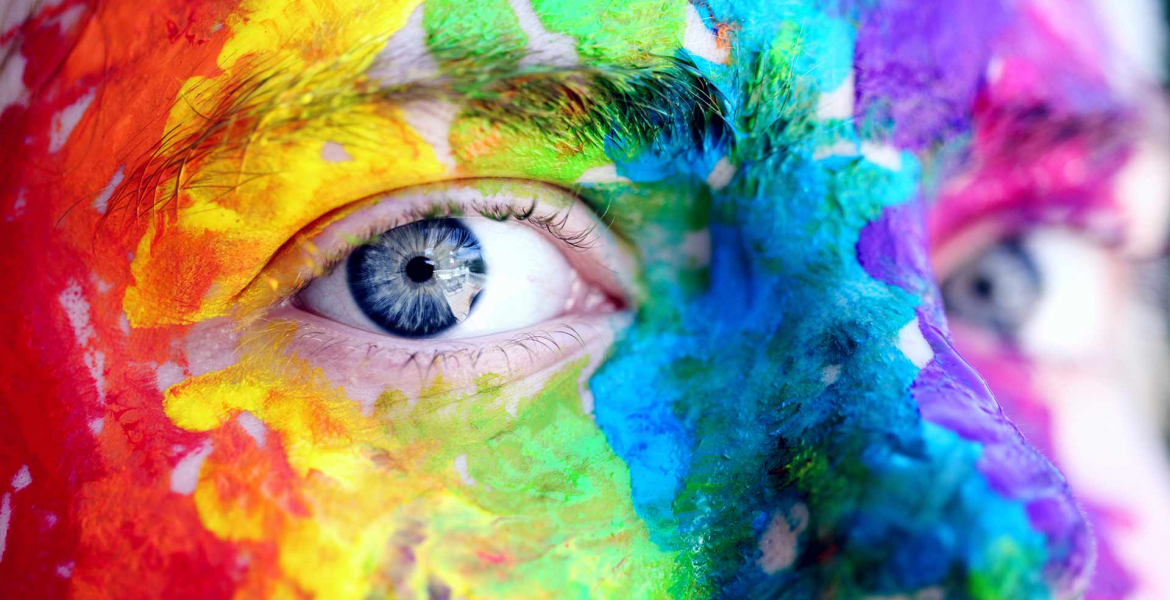 Trans lie imprisons us all

In an ongoing case, the Government policy of housing ‘trans women’ in female prison wings is being challenged by a female prisoner ‘who claims that she was sexually assaulted behind bars’; ‘FDJ’, who cannot be identified, ‘claims she was attacked in 2017 by a trans woman, known as J, who had convictions for “serious sexual offences against women”’ but was nevertheless ‘housed in the general population of a women’s prison’. FDJ’s lawyer, Karon Monaghan QC caims that ‘J’, the trans woman involved in the case, ‘has a gender recognition certificate’ – a claim not admitted by the MoJ – hence they are arguing ‘that the Government’s policy of allocating trans inmates to prisons based on their declared gender identity unlawfully discriminates against women’ (‘Trans inmates “a danger to women”’, Telegraph, March 3, 2021). https://www.telegraph.co.uk/news/2021/03/02/female-prisoners-greater-risk-sexual-assault-transgender-inmates/amp/

The challenge is based on a claim of sexual assault, but according to Ms Monaghan, ‘trans inmates account for one per cent of of the population of women’s prisons, yet “they are responsible for 5.6 per cent of assaults”’; she quoted Ministry of Justice statistics for England and Wales showing that ‘in 2017 there were 125 trans prisoners, 60 of whom were serving sentences for sexual offences’, of whom ‘27 were serving a prison sentence for rape.’ She told the court: ‘“Just about half of trans prisoners are serving sentence for sexual offences”’, noting that ‘between 2016 and 2020, there were seven sexual assaults against females in women’s prisons by trans women.’

In an earlier hearing, Ms Monaghan argued that the trans policy was introduced in spite of ‘“the extraordinary vulnerability of female prisoners and the prevalence of a history of abuse and gendered violence”’, claiming that ‘MoJ statistics suggested trans prisoners were “five times more likely to carry out sex attacks on inmates in women’s jails than other prisoners are”.’

A male prisoner officer who sexually assaulted a female prisoner would face prosecution as well as losing their job; despite this, the MoJ, which is also being challenged by FDJ on ‘a separate policy in relation to a “high-risk trans prisoner unit” at HMP Downview in Surrey, which was created in March 2019’, argued that their trans policy is ‘legitimate’, including in its aims ‘“facilitating the rights of transgender people to live in and as their acquired gender [and] protecting transgender people’s mental and physical health”.’

Clearly, the ‘mental and physical health’ of genuinely female prisoners must take back seat to the ‘rights’ of a minority of male sex offenders to fulfil their fantasy of being able to prey on female victims who are unable to escape their attentions.

However, Sarah Hannett, for the MoJ, rejected FDJ’s claims, saying they were ‘based on “a tiny data sample of seven sexual assaults over ... a four-year period”, from which it was “impossible to draw any meaningful conclusion”.’

The only meaningful conclusion that the public can draw from this scandalous situation is that despite its ‘war on woke’, the Government continues to prioritise the dubious ‘rights’ of sexual predators above those of women.

Of course, if we accept that a man is a woman simply by virtue of possessing a certificate stating that he is a she, then the MoJ’s ‘trans’ policy cannot be held to discriminate against women, since this would include trans women, who are clearly favoured by the policy

Perhaps this trans madness will stop only when someone brings a legal challenge based on the definition of the sociological term ‘gender’ and its application to the reality of biological sex.

A million certificates would not make a man a woman or a woman a man, and pretending that a ‘trans woman’ is really a woman succeeds only in imprisoning us all in a lie.