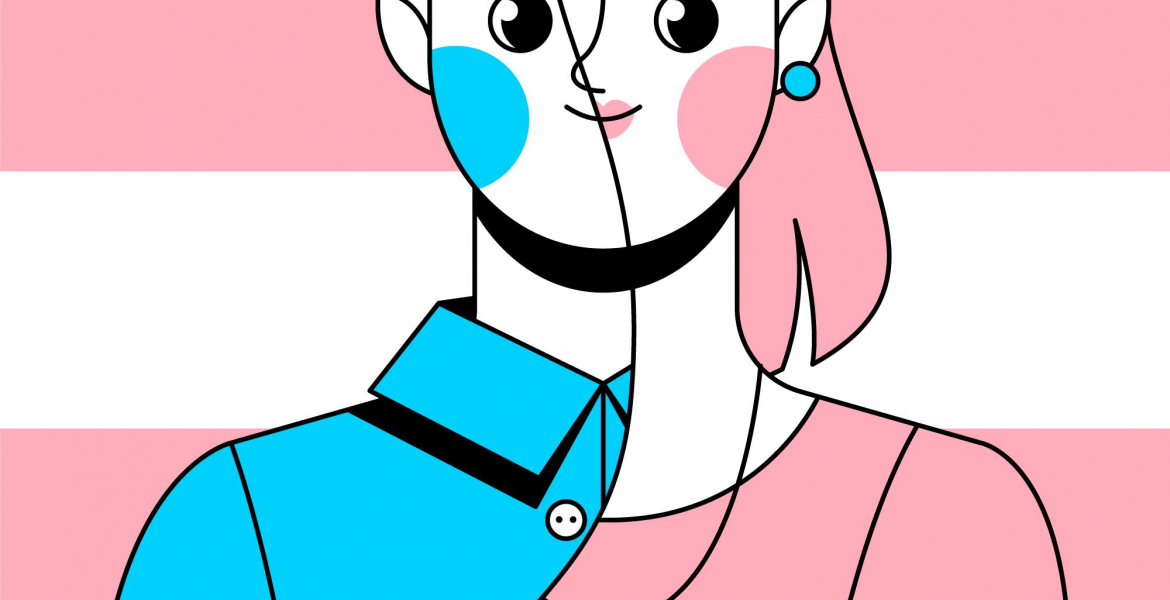 Trans tyranny, from schools to the BBC

The charity Just Like Us is providing lesson packs for Key Stage 1 pupils – aged five to seven – teaching children ‘to use the “correct” pronouns for “non-binary” people’; with generous funding from social media giant Facebook and support from Liberal Democrat leader Ed Davey, ‘senior Labour MPs including Lucy Powell, the shadow housing minister, and Diane Abbott’, and with the blessing of the Department of Education, the lessons introduce ‘gender’ issues to maths lessons. The programme has attracted criticism from the Safe Schools Alliance, a group of teachers and parents ‘worried about trans activism in education’, which has written to Education Secretary outlining their concerns of pupils being indoctrinated in ‘trans’ ideology.

The materials, produced by the charity’s director of education Emma Fay, ‘a self-described “queer” charity worker’, include the maths question: ‘“Harley, (a non-binary and gender-non-conforming person using they/them pronouns) has volunteered to give bottles of water to runners of a Marathon (sic). They have 15 bottles of water but there are (sic) a total of 25 runners in the marathon. How many more bottles of water does Harley need to buy?”’ (‘Pupils as young as 5 “brainwashed” with non-binary pronouns ... in maths lessons’, Mail on Sunday, June 27, 2021). https://www.mailplus.co.uk/

Someone as confused as ‘Harley’ would likely be unable to volunteer for anything apart from psychological counselling after enduring such lessons, which are accompanied by instructions to teachers ‘to give Key Stage 1 children the following definition of “transgender”: ‘When a person is born they are assigned a gender. For a transgenderperson the gender they have been assigned does not match how they feel inside. So someone who is told they are a boy feels like they are a girl, or someone who is told they are a girl, feels like they are a boy.”’

Given the poor quality of Emma Fay’s English grammar, the pulverising of pronouns might not seem so glaringly obvious, but the pupils enduring these lessons will end up as confused as ‘Harley’. Children naturally internalise such matters, and boys and girls still at the stage of believing in fairies, witches and magic spells will begin to wonder if they are really girls and boys, with predictable results: the numbers of self-identifying ‘gender questioning’ young people will rise, justifying even more early intervention by self-appointed sexuality ‘experts’, even more unnecessary, dangerous and irreversible ‘treatments’ and, no doubt, even more government money for sexual diversity activists to produce even more damaging material for schools.

Laughably, the sexual diversity campaign is fond of complaining about the Thatcher government’s introduction of ‘Section 28’ in the 1980s, forbidding local authorities from promoting homosexuality; they protest that claims of ‘brainwashing’ children in sexual diversity was a figment of the right-wing imagination, but ever since it was finally repealed (in England, in 2003), they have done little else – with enthusiastic help from government, big institutions and now, big capitalism.

Elsewhere, it is reported that sexual diversity activists at the BBC – members of the Corporation’s ‘Pride Board’ - are demanding ‘the right to vet transgender news stories before they are aired on Radio 4’s flagship Today programme’, after a discussion of ‘Stonewall’s controversial Diversity Champions scheme for employers, which did not feature a transgender guest’; Stonewall having ‘declined’ to supply a spokesperson, Benjamin Cohen, chief executive of LGBT website Pink News, ‘was invited on to the programme instead’, however the ‘interview became heated when presenter Justin Webb questioned Stonewall’s position on the fight by female campaigners to retain single-sex spaces such as toilets’; he was ‘criticised’ by Mr Cohen ‘for failing to invite “a single trans voice” on to the show', and 'lambasted ... for daring to discuss the issue despite not being trans himself’ (‘BBC Pride activists demand right to veto Today programme’s trangender stories’, Mail on Sunday, June 27, 2021). https://www.dailymail.co.uk/news/article-9728735/BBC-Pride-activists-demand-right-vet-transgender-news-stories-Radio-4s-Today-programme.html

It seems the BBC is hoist by its own petard, falling victim to a movement promoted by them, which now seeks to censor them. And as befits their totalitarian Marxist approach of ‘divide and rule’, this movement is unrepresentative even of the sexual minorities they claim to represent: dividing groups against each other by continually highlighting ways in which, they claim, Western nations treat their minorities in a hateful and discriminatory manner, they succeed in disrupting society and creating distrust for democratically elected governments, while providing a useful distraction from the actual persecution of communist regimes like China, North Korea, and other bastions of fairness and tolerance.

These ‘sexual diversity’ campaigns pose as the defenders of poor victims, and complain of being victimised; but if they are such poor victims, why is everyone so terrified of crossing them? Not only are they unrepresentative, but as the Safe Schools Alliances points out, they are against diversity of thought and opinion. They are fundamentally anti-democratic, and if they ever succeed in winning actual power, nobody will be safe. First they come for the pronouns, then they come for anyone who dares to say anything at all.