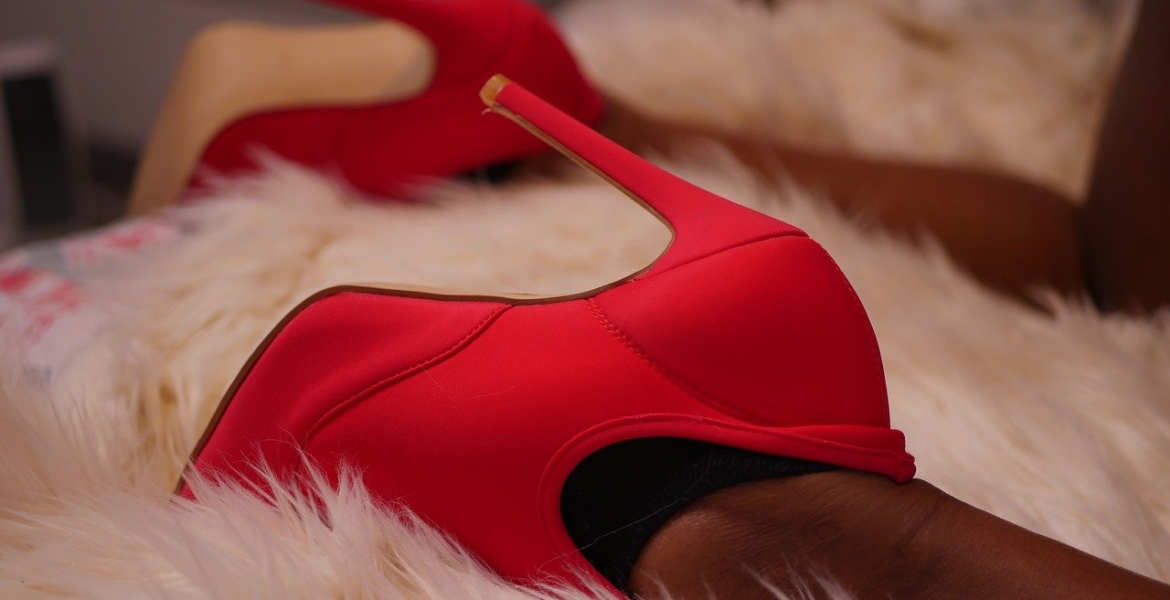 However, the ‘grim’ drama also depicts the reaction of her teenage daughter to her ‘mortifying’ choice of ‘career’, and features a young girl who, ‘bright and bouncy when she first appears on set’ is ‘a dead-eyed husk the next time we see her.’ But despite this serious message, and although ‘[t]he sex scenes are not graphic’, the drama’s ‘descriptions of them are – repulsively so. As a viewing experience, it is deeply uncomfortable.’

Like Cuties, the French film shown on Netflix depicting 11-year-olds ‘twerking’, and the pseudo-historical Harlots (BBC2), Adult Material was written by a woman, giving it a veneer of respectability, but it sounds very like another ‘entertainment’ industry project purportedly highlighting the ‘dark side’ (is there a ‘light side’?) of sexual depravity, while dwelling on the depravity in such detail that those already in tune with the serious message will not watch it anyway, and those attracted to the subject matter will be oblivious to any serious message.

Pornography is merely depraved fantasy, but Adult Material offers the even more depraved fantasy that at least some women who ‘work’ in it can emerge relatively unscathed. And the fact that ‘Hayley Dollar’ is a mother seems just another excuse to juxtapose children and adult sexual activity; however, reviewer Anita Singh says that in view of ‘almost half of 16-17-year-olds who responded to a BBFC survey last year saying they had recently viewed pornography, perhaps they should watch and learn more about the realities of the business.’

Children do indeed watch pornography, https://christianconcern.com/comment/porn-isnt-play-protecting-our-children-from-online-harm/   but it would be better if they were not able to view it at all; it would be better if the Government did not have to be pressured by a concerned public to introduce measures to protect them; https://www.telegraph.co.uk/politics/2020/07/15/ministers-face-high-court-case-force-introduce-ban-children/   showing them Adult Material after watching pornography would not simply be shutting the stable door after the horse has bolted, but letting out all the other wild horses of some depraved imagination to trample over whatever is left of their childhood.

However, this juxtaposition of children and adult sexual activity is not exactly new, and it is not confined to film or TV – it has been taking place in the classrooms of our schools for decades now, as children are first exposed to adult activities, sometimes in a cartoony, ‘fun’ way (misleadingly called ‘age-appropriate’) and then introduced to ways of preventing children from resulting from these activities, whether  by preventing conception or by killing the child in the womb.

Western society has a lot to answer for in allowing the destruction of childhood innocence; and when little girls grow up thinking that this is what big girls do, why should we be surprised when something as meaningless as sex should not be sold to the highest bidder; and when the highest bidder turns out also to be the lowest, the experience can be ‘minded for laughs’ by a female author, and be regarded as feminism.  https://endsexualexploitation.org/articles/no-pornography-is-not-feminist/?utm_source=newsletter&utm_medium=email&utm_campaign=ncose