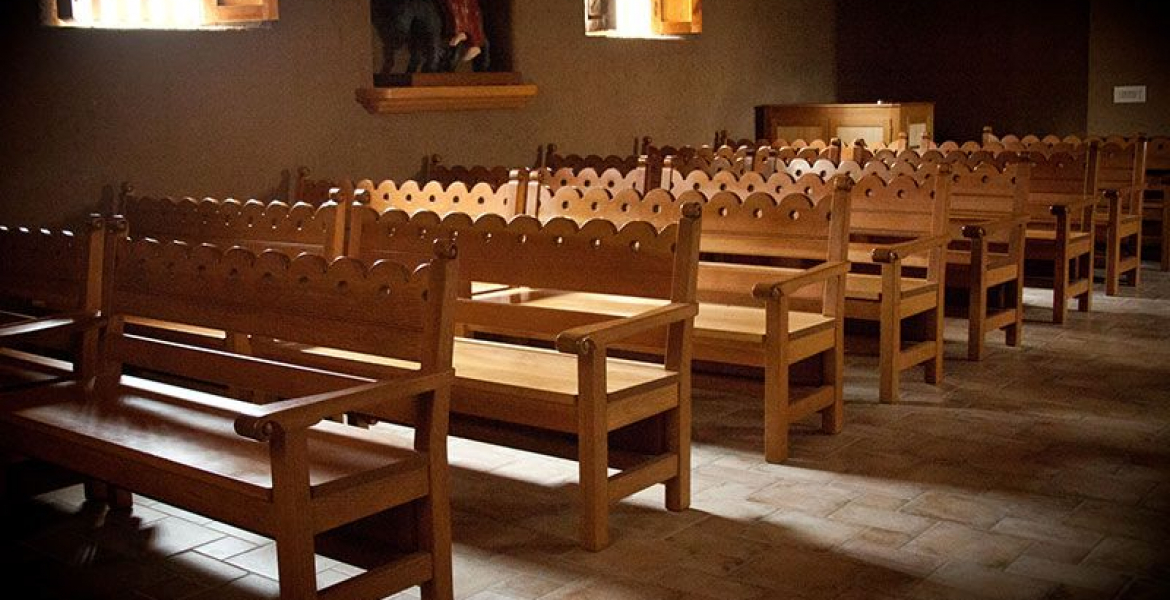 WHERE HAVE OUR VOCATIONS GONE?

The projected closure of St. John’s Seminary, Wonersh, is heart breaking for so many of us priests in the south of England.  Wonersh is our Alma Mater.  Seminaries are our future. This news has come in the wake of the projected demise of Downside Abbey where my uncle was Ordained. The Monasteries are our hidden strength!  How much more decline must we face? As the Emeritus Bishop of Portsmouth once quipped, ‘At this rate we will be extinct by 2030!’

In my own lifetime I have seen the closure of every minor Seminary in these Isles. In Scotland there are no Seminaries left and in Ireland only one (their Roman Colleges continue). For the English we have seen the closure of Lisbon, Upholland, Ushaw and now Wonersh. What tragic seeds of destruction have been sown! They are killing off the fruitfulness of a Church we have known and loved!

Of course, I realise as Stephen Bullivant testifies in ‘Mass Exodus’ that there are many external factors including the huge demographic, cultural and sexual revolutions we have undergone. However, it is undeniable that there has also been a revolution within the Church (catechetical, liturgical, and theological) that has facilitated a doctrinal relativism which has considerably weakened the Church’s confidence. Moral relativism also has entered in and has infiltrated with sexual impropriety into the highest echelons of the Clergy thus disgracing us before the whole world.

Although I am sad and pessimistic about todays’ ecclesial scene I am not without hope. I rejoice in the ‘Green Shoots.’ The purpose of this article is to demonstrate how many British young men and women look beyond these shores for vocation, not unlike in penal days.  Below is a list of some of the main Seminaries and religious congregations which have in 2020 British men and women within. 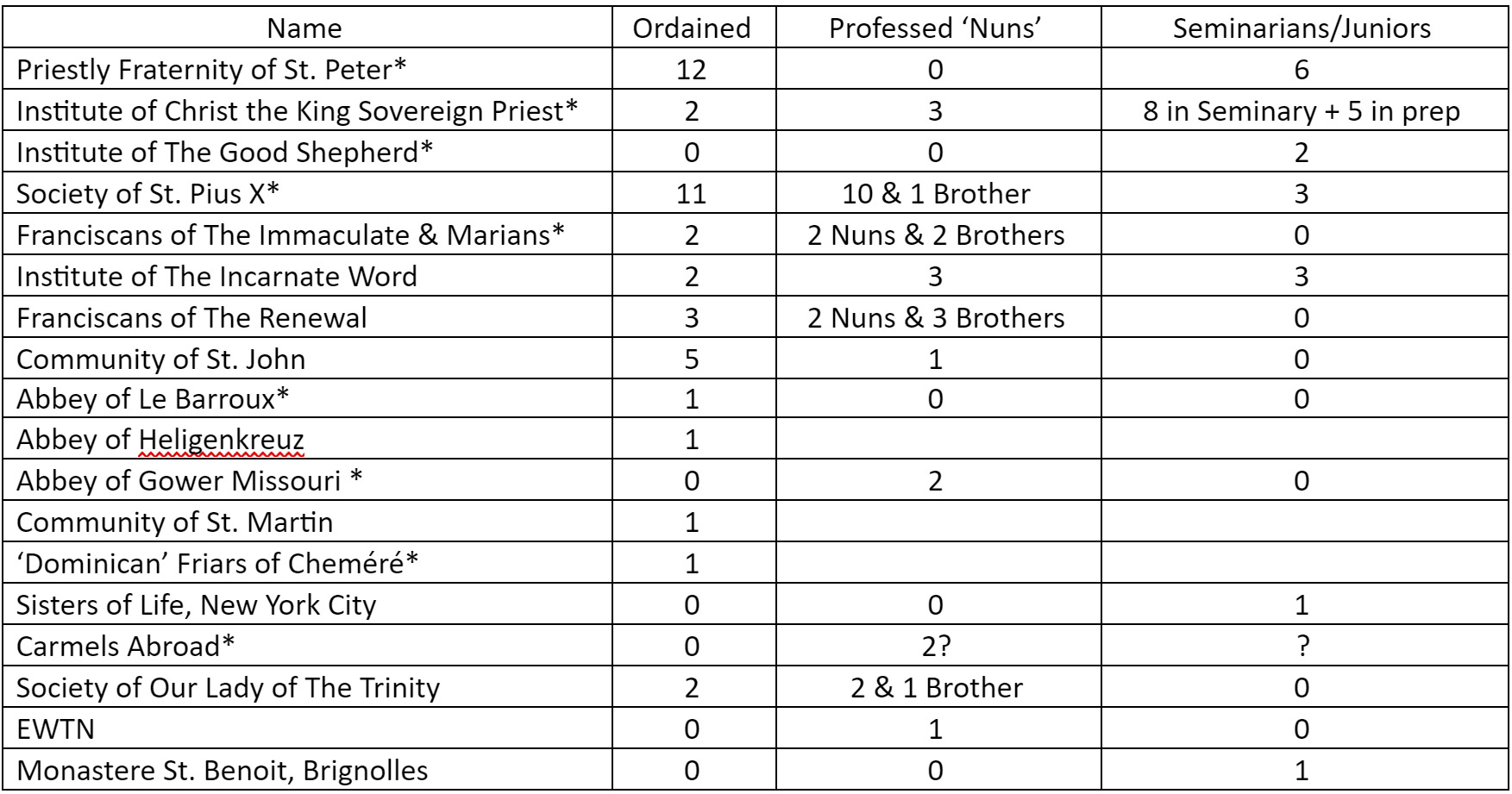 *The Institutes which use the so called ‘Extraordinary Form’ is used by almost 80% of the people above.

There are over 100 British men and women chronicled above. I know for a fact that there were many more who for a variety of reasons did not persevere and returned home.  What therefore can be the attraction? Why have this many young British men and women sacrificed not only family but homeland, culture and even language often for ever?  After a good amount of investigation, I have perceived several factors:

For me, the simple fact is, not only does Tradition and Orthodoxy appeal – it works! Who on earth likes tea, coffee, wine or beer which is diluted? You will not run your car on watered down petrol! Similarly, if our Catholic Heritage is diluted the whole impetus to live it is weakened. The recently canonised John Henry Cardinal Newman campaigned throughout his life against ‘That one great mischief – liberalism in religion’.

While at St. Bede’s Clapham Park in London (1994 – 2018) I was amazed at how many young people attended our Traditional Rite as a springboard for discerning vocation. Many of course tried and did not persevere but in the Tradition, they found the certainty, the beauty, and the incentive to at least ‘have a go’. We had youth who visited Papa Stronsay in Scotland, Silverstream near Dublin, and Norcia in Italy to name three Traditional Monasteries which in a very short time have developed viable communities.

Business as usual? It just cannot be; how can we bear to see Mother Church so stripped and vanquished of her beauty and power? Exhausted Bishops spend a lot of energy trying to fill empty parishes and convents with priests and religious from other continents and cultures which have enriched our Catholicity. However, hopefully they are now beginning to see that young British men and women are still also called to Ordination and Profession and would like to help this Country to realise the Resurrection!