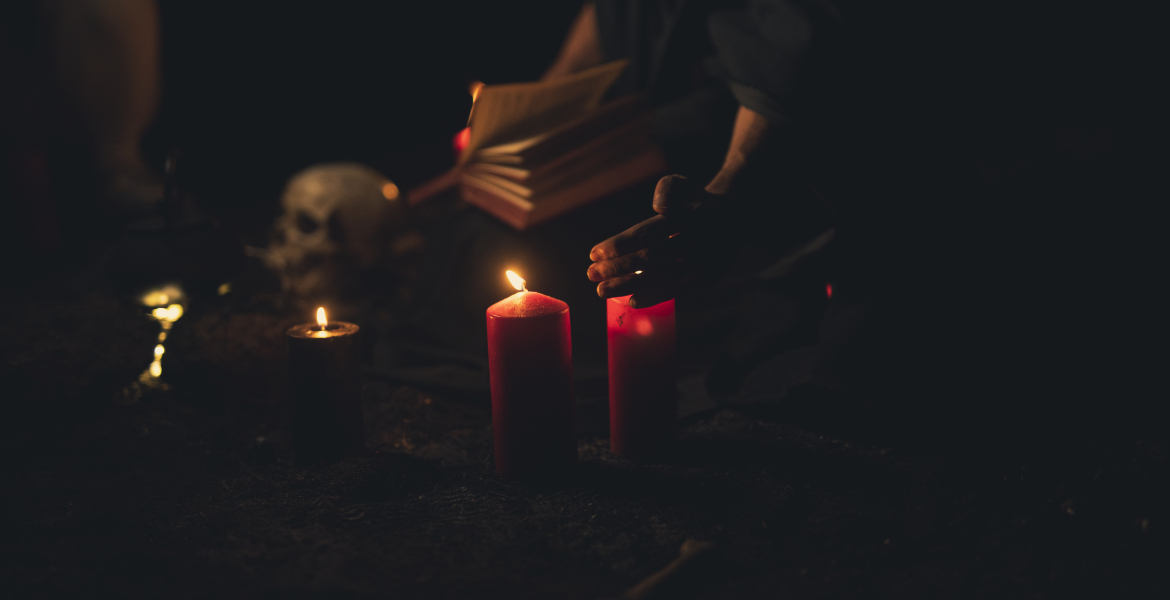 He says he has ‘never been a religious person. I have my own beliefs in my head but I am not guided by anyone, though I’m afraid too many are because we human beings are so easily led.’ But one of his ideas is that such atrocities are caused by ‘this religious obsession with an afterlife – and the idea in some faiths that if you do horrendous things to non-believers you will be rewarded in that afterlife’ – an idea that is  ‘complete rubbish’; he maintains that ‘[t]hroughout history religious obsession has driven people to kill each other’, whether ‘Muslim, Christian, Hindu or almost any other religion’, because ‘some believers are convinced that it is acceptable to kill those who don’t share the same beliefs’; this, he says, ‘must be an illness, or perhaps religious obsession just attracts people who are either just plain nasty or seriously unhinged.’

He concludes: ‘It surely is time that religion was put back in its box. Anybody should be allowed to believe anything they want – that is perfectly acceptable. But as for those religions that expect to be treated differently from everyone else – forget it. Perhaps the time has come for this mostly secular country we all have the pleasure of living in to separate church from state and to start by dissolving religion’s connection with the Royal Family?’ (‘Killing for religion shows a sick mind’, Daily Express, October 25, 2021).  https://www.express.co.uk/comment/expresscomment/1511130/religion-extremist-views-killing-afterlife

Mr Whale would allow people to entertain religious beliefs in the privacy of their own heads, but authentic religion depends on social organisation, and if we are not allowed to talk about it – apart from criticising it, of course - we might as well live in North Korea, Communist China or Cuba. Perhaps Mr Whale thinks that with democracy, we would be safe from extremism - that the West does not need religion; however, democracy did not arise ‘naturally’, but from the Judeo-Christian belief in free will.

He does not mention the horrific murder of Sir David Amess by an Islamist terrorist, but perhaps that would undermine his argument, since Sir David was a sincere Christian who did not go around murdering people who did not agree with him but was seen even by those who disagreed politically with him as a humane and generous man – in fact, a true Christian.

If Mr Whale really condemns religious persecution, he could highlight the fact that the most persecuted religion worldwide is Christianity, and that many of their murders are carried out by Islamist terrorists - who, however, also kill Muslims who do not agree with them. https://www.gatestoneinstitute.org/17875/persecution-of-christians-september

He insists he has ‘never been a religious person’, but his religion is that there should be no religion. Clearly, he thinks that without religion, including Christianity, all would be well, but we need only study modern history to know that his faith in human nature unguided by a transcendent system of religious belief is vain and has always led to disaster. Thousands were exterminated in the French Revolution, many of them priests and religious, in the name of ‘liberty, equality and fraternity’; Hitler exterminated Christians as well as Jews in the name of race religion, while promoting a kind of ‘eco paganism’. Stalin murdered millions in the name of atheistic communism, but he couldn’t kill Christianity; Mao followed his example, and his successors are still trying. https://www.conservativewoman.co.uk/socialism-is-trendy-it-is-also-disastrous/ http://www.jewishworldreview.com/0221/prager022321.php3

G. K. Chesterton wisely said that when people stop believing in God, they don’t believe in nothing, they believe in everything; and not by coincidence, elsewhere we read about the modern witches who practise their magic online, including 46-year-old Melanie Clowes, who ‘has more than 866,000 followers on social media’; however, she says ‘a big part’ of her time ‘on social media is spent helping witches who are going through a tough time’, concluding that she has ‘also suffered with anxiety and I don’t ever want a witch to feel alone and in a dark place’ (‘Meet the witches casting a spell over social media’, Daily Express, October 25, 2021).  https://www.express.co.uk/ourpaper/view/2021-10-25 https://www.yumpu.com/news/en/issue/113861-daily-express-2021-10-25

Ms Clowes and her followers should be allowed to hear that the people who dwelled in darkness have seen a great light; that the best place to find it is in the Christian church, where they could spend November remembering and praying for their deceased friends and relatives. However, Halloween has eclipsed All Saints Day, and the modern obsession with the occult – with horoscopes, crystals and stars - should warn Mr Whale that if he tries to get rid of the spritual he will fail. Get rid of the saints and the angels and we would be left with the fallen angels, the bad spirits, and the alcoholic spirits that people would need to dull the pain of their earthly existence.

Although Humanists claim to put human beings at the centre of their concerns, a closer look reveals that they advocate anti-human measures, notably abortion, assisted suicide/euthanasia and divorce, all justified by ‘compassion’ – an idea they borrowed from Christianity minus the emphasis on the sanctity of life. https://www.amazon.co.uk/Their-Fruits-Eugenics-Population-Abortion/dp/0813215307/ref=sr_1_1?dchild=1&keywords=ann+farmer+by+their+fruits&qid=1604318850&s=books&sr=1-1 Should they succeed in eradicating Christianity from the public square, any Christians who object to carrying out abortions, helping someone commit suicide or delivering euthanasia would be excluded from health provision, leaving a utilitarian ‘patch you up if you’re useful to society’ service. While pleading for more inclusion for their own stance, like him they would exclude Christianity from any influence in the culture that Christians created; and any institution like the Royal Family, which might recall the idea of a Heavenly King, would inevitably have to go.

This does not mean that all religions are equal, but we should be able to test them by their own tenets: if Christians, Jews and Muslims transgress against the Ten Commandments, they can be held to account, but how do we hold to account those who obey no commandment except whatever self-interested compulsion they feel in any particular moment?

Whether they subscribe to an orthodox or ersatiz religion – whether they are secular fanatics of Left or Right - the one thing that violent extemists have in common is that they are human. Why blame God for the sins of Man? If we try to get rid of Christianity, we will not go back to a simpler, more benign time, but forward to a new Dark Age of sanitised, scientific barbarism - of utilitarian eugenics and population control. The Romans were highly civilised, and their methods of torture were also highly sophisticated. If we try to get rid of God we will be left with Satan.

Mr Whale is of course right to conclude that humans ‘are so easily led’; that is why Jesus warned about bad shepherds, telling us to follow the good shepherd, who far from exhorting His followers to murder innocent people with the promise of Paradise hereafter, warned that to murder the innocent would mean surrendering any hope of Heaven.

He taught that we must trust only the shepherd who laid down His life for His sheep, and one can only hope and pray that Mr Whale  makes a proper study of authentic religion, for even he would find himself stranded without it, forced to live with wickedness, wokery and witchcraft, but without Christianity.