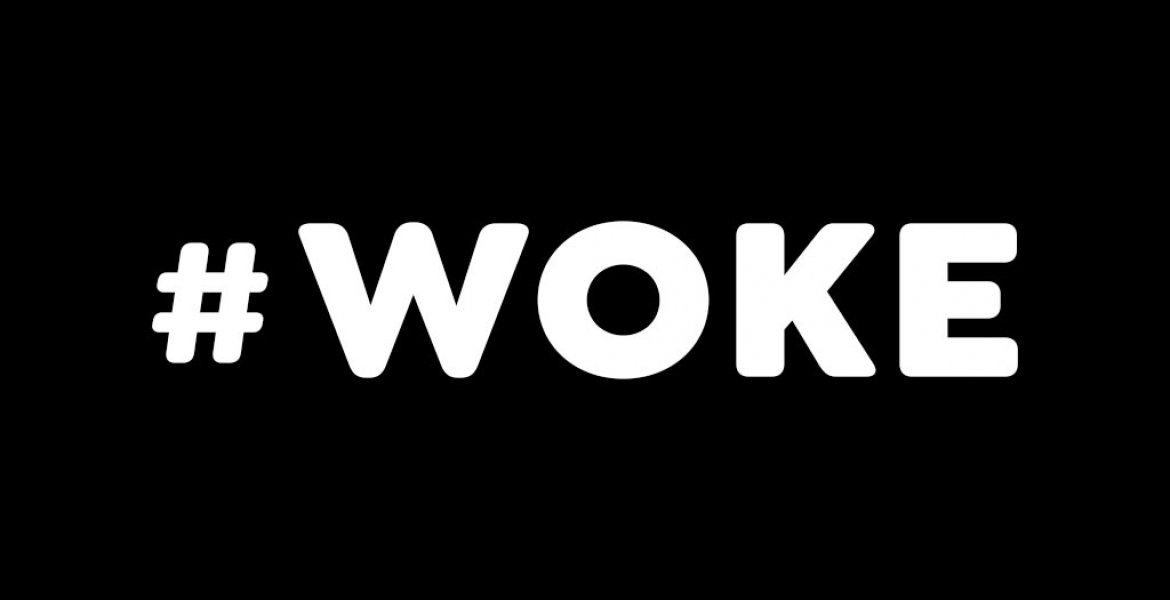 To be a social media pariah, or frowned upon by your peers, abused by your enemies, cancelled by your favourite platform, even fired by your employer,  are a few of the punishments meted out directly or indirectly by the High Priests of social media in today's beautiful, tolerant and free western world. Freedom of speech is out and subservient snivelling is in. People are afraid to say what they really think or believe because they are literally terrified that the moral authority of the new secular religion will have them branded as racist, or ignorant, or culpable of any number of phobias.

In a wee chapel in Scotland I was recently reflecting on this, and the ever growing list of social bullying we are being exposed to, and I thought that there is a great similarity between the current moral authority, and the moral authority that was so abhorred by the penniless preacher from Nazareth in Israel all those years ago.
I'm talking about the Pharisees that Jesus Christ castigated with such aplomb, but I am not thinking about the sect of Pharisees in general or the modern Jewish Rabbi, no, no. In Palestine when Christ walked the earth some of these fellows had a lot of political influence and most of the moral authority, and some of them used  and abused it through their interpretations of Jewish Laws, which they certainly liked to interpret, and teach, and burden the people with in almost every aspect of daily life. They liked it, they fed off of it, they used it to bludgeon the simple people into submission.

Now when Christ emerged as a man on a mission, the God man none the less, the Pharisees were at the Zenith of their power over a people, who it seems, in many cases seemed to say, "if we can't beat them join them, if we can only get peace by going along with them, so be it". Well Jesus was not having any of it. He understood clearly that many of these Pharisees had become nothing more than corrupt overbearing bullies  who used Religion to subject, silence and censor a huge swathe of the good honest people who were threatened by them, it seems, with being ostracised from society if they did not comply, agree, submit. Remember we are talking about a society whose life blood was Religion.
What did Jesus do? He let them have it with the famous "woes to the Pharisees",

"Woe to you Pharisees! You love the seat of honour in synagogues and greetings in marketplaces..."

"Woe also to you...You impose on people burdens hard to carry, but you yourselves do not lift one finger to touch them..." Lk11 43-46

"Woe to you...Pharisees....blind guides...hypocrites. You are like whitewashed tombs, which appear beautiful on the outside...(where) you appear righteous, but inside you are filled with hypocrisy and evildoing..." Mt 23,4-6b

For further enjoyment of Jesus exposing these phonies read the New Testament in the following places (Luke 11:37–54 and Matthew 23:1–39. Mark 12:35–40 and Luke 20:45–47) and be filled with hope that someday (hopefully in the near future, I can't take much more of this) someone will not only stand up and castigate, but also and silence and depose the New Pharisees, the new moral leaders, the new self important bullies who Lord it over all of us and threaten us with exclusion if we do not submit and subject ourselves to every detail of their doctrine, their ideology, their cultural and moral world view, the view where truth is completely relative and subjective.

Look, all religions need a moral authority, and I believe  that within the ever evolving structure of the New secular religion and the modern "Areopagus" that it controls through the mass media that this moral authority has been given by Zuckerberg and company, to what I like to call, the professional wokeists.
Who or what is a professional wokeist? Well wokeist, as many, but not all of you know, comes from woke. Now woke is the end of an evolution that started with wide awake, a term which appeared in political ads during the 1860 presidential election in support of Abraham Lincoln (The Republican Party promoted the movement primarily to oppose the spread of slavery). In more modern times it referred to a perceived awareness of issues that concern social and racial justice. The term has been around ever since but over the last ten years and particularly since the Black Lives Matter movement after the death of George Floyd in 2020 woke has, according to journalist Aja Romano, evolved into a "single-word summation of leftist political ideology, centred on social justice politics and critical race theory".

The professional wokeist, the new Pharisee I am talking about, is one who uses left-wing politics, anti-racism (when it translates into the promotion of white guilt), LGBT rights, feminism and environmentalism, to name just a few, (in an age where "victimhood" is a virtue, these wokeist "causes" are increasing all the time) as platforms to constantly promote themselves ("Woe to you Pharisees! You love the seat of honour in synagogues and greetings in marketplaces"), to the social media "devotees", to parade their compassion, their high culture, and all their "values", (what happened to virtues?), which seem so plastic, being that they usually amount to more than words, tweets and likes, but all the same, seem to succeed in framing these phonies as the secular Saints that the New Religion craves.    Well the phonies didn't fool Jesus, ("...whitewashed tombs, which appear beautiful on the outside,...appear righteous, but inside...are filled with hypocrisy and evildoing...") and they don't fool us. We see their cheap ambition, which every other day tries to cancel those more talented and deserving of public applause than themselves.
Indeed for every wacky cause the wokist "supports", for every victim claiming and cringe causing narcissist that they applaud (from their I-phone), they make themselves more worthy of "likes" and "support" for that absolutely inevitable day when they will come to cash in their chips and be jettisoned to the upper echelons of the wokeist high priesthood, to sit in judgement, and to beat, bully and brainwash the rest of us into giving them the adoration that they, pitiful creatures crave.

Well if, even in the bosom of the eminently noble and worthy Religion of Israel, time circumstance, culture, and the mediocrity of malicious men could produce Pharisees like those so abhorred by Jesus Christ, we shouldn't be surprised that the new ignoble, unworthy secular Religion,  to preserve its tyranny of intolance (always in the name of tolerance)  and it's prerogatives for wealth, power and glorious dominion, should have spawned the far viler creature which we call the "wokeist"!

Let us hope however for finer days, days when the good become great because they have acted rather than tweeted, truly merited rather than simply moaned, in a word, earned the respect and esteem of worthy people, even though they never sought it.

For our part, let us never fall to the level of the professional wokeist, and I say professional wokeist in this article, because there are many good citizens who might identify as woke, citizens who really do put their heart and soul into causes outside of themselves (even if some of their causes are a little misguided), whilst these self-seeking d-list "celebrities" (and that is being generous),  who have nothing worthy of celebrating-make their careers, pretending to care for certain media popular causes, where it seems, the worse the cause the more praise they receive. Praised for pretending to care about important social matters, which amounts to taking the credit from those who really do take action, for what really does actually matter.

So, if you are appalled at the idea of ever becoming a self-serving, self praising, virtue signalling, attention seeking, trumpet blowing hypocrite, and indeed feel a passionate desire to call out persons for being such, persons who are now the moral authority of the western world, resign yourself to being unpopular, or passed over, or cancelled, and  keep your dignity for the day when they are found out for what these professional wokeists really are: an unoriginal, mediocre, "update" of the worst type of Pharisees.