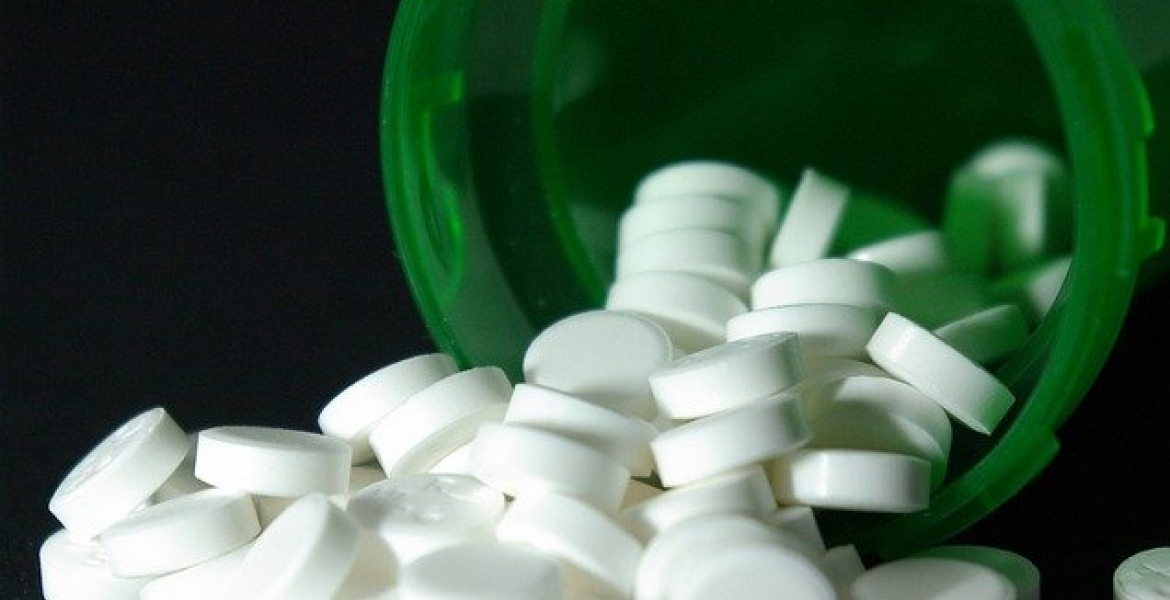 The male Pill: female equality or equality of ill-treatment?

A new male contraceptive currently under trial, Nesterone/Testosterone, is ‘tipped to become the first male hormonal contraceptive on the marker’; consisting of a gel applied to the skin which contains progestin, ‘a synthetic hormone also used in female contraceptives’, and synthetic testosterone, it switches off the testosterone production, thus preventing sperm production.  According to Dr John Reynolds-Wright, a clinical research fellow involved in the Edinburgh trial, the gel reduces the sperm count to ‘“less than one million per millilitre of semen”’ and thus ‘“is considered effectively a contraceptive”’ – ‘“although lots of men on Nesterone end up with a sperm count of zero.”’ As with the female contraceptive pill, ‘the trial so far indicates it is reversible’, since within a few months of stopping, the ‘volunteers’ sperm production returns to normal, just as a woman’s ovulation remsumes after stopping the Pill.’ https://www.dailymail.co.uk/femail/article-9398687/Finally-male-Pill-DOES-sex-life.html

While the development is being regarded as striking a blow for sexual equality, Janet Street-Porter says she would not rely on a partner to take this new form of the ‘male pill’, since men ‘cannot be trusted with birth control’; this is ‘not because they are liars, forgetful, or duplicitous. Women can be all those things too’, but ‘because ever since the advent of the Pill in 1961’ - prior to which, women had to rely on their partners using male contraception, often imperfectly - ‘women have been in charge of their own destiny. Once you’ve tasted that freedom, why hand it back?’ She insists: ‘The Pill switched power from one sex to another’, marking ‘an historic moment for women, giving us control over our bodies and lives.’

Before the Pill, she says, ‘women who didn’t want to run the risk of an unwanted pregnancy had to be on their guard’, citing her own ‘bittersweet experience, having had two frightening abortions while still a teenager’; she learned ‘that trusting men (or the impulses of a headstrong young girl – me! – who thought she’d be lucky and not get pregnant) is not always the best policy.’

However, the Pill doesn’t always work, demonstrating that the main argument for contraception – that it prevents abortion – is tragically hollow, and men taking the new ‘male Pill’ will not be faced with the dilemma of an unplanned pregnancy and/or the very personal experience of abortion - which, unlike the gel, is irreversible, and haunts many women for the rest of their lives.  https://www.lifesitenews.com/opinion/global-mourning-study-finds-link-between-pregnancy-loss-and-mental-illness?utm_source=LifeSiteNews.com&utm_campaign=a20af2ef52-Daily%2520Headlines%2520-%2520World_COPY_969&utm_medium=email&utm_term=0_12387f0e3e-a20af2ef52-402356341

As to equality, the new male contraceptive could be used by some men to prevent their partners from conceiving when they wish to. And this new male contraceptive does seem to offer equality of ill effects, as noted by one man on the trial, Ed, who says: ‘“I do occasionally get hot flushes and night sweats. And I’ve gained 3-4 kg [around 7 lb]”’, although he ‘has taken to his “mood changes” like a duck to water’, insisting that ‘“something like the gel should still be an option for men.”’

Since it is reported that ‘the man’s libido and overall physical health is maintained’, any side effects will likely be dismissed as ‘minor’, as with the female Pill; admittedly, the female Pill is seriously life-threatening for some women, raising the risk of strokes and cancer – as well as reducing some women’s libido -  https://www.liveaction.org/news/four-things-hormonal-birth-control-affects-body/?_hsmi=106259411&_hsenc=p2ANqtz-9BssZDPIE6J97xb44AB_Weu-VzqDW397V6RndUQC8BRdrQYk20pmnZXiitXJyzqtiKZOWusUddWINBWEJY-_bM9NX7Dw

but no doubt, as with the female Pill, doctors will advise men to ‘keep on taking the gel’.

Even if it is found to be completely safe, however, there remains the problem of men putting off having children – as many do already – until such time as their partners are less likely to conceive naturally, with the relationship itself breaking down, ironically over ‘family planning’ disagreements.

Both devoted to their careers, Ed and his partner Fiona say they ‘don’t plan to start trying for a family for several years’, even though he is 32 and she is 30, thus in ten years’ time she might find herself joining a great many other women paying for hugely expensive – and uncertain – fertility ‘treatment’.

Nonetheless, Janet Street-Porter says that after ‘those two teenage mistakes, I religiously took my contraceptive pills right up to my 40s’, while caring ‘for a stepson (who sadly died from cancer)’, and focussing on her ‘career as a TV executive, then a presenter and national newspaper editor. All demanding jobs with long hours.’ She says ‘I chose not to have  children’, and that taking the Pill ‘removed a huge amount of worry and anxiety’; it ‘gave me the life I chose and I don’t regret any of it.’

However, couples like Fiona and Ed may well end up childless not by their own choice and, in their old age, find themselves regretting the loss of grandchildren they will never have.

It seems that far from the Pill putting women ‘in charge of their own destiny’ and giving them ‘control over their bodies and lives’, it has left them to pick up the pieces of their own lives – including those tiny human beings Ms Street-Porter now regards as ‘mistakes’. She says she ‘made it clear to the men in my life I was using contraception and didn’t want babies.’ And yet whatever she may think, she had them anyway, but chose not to allow them their own ‘destiny’.

Clearly it has not occurred to her – or to the modern feminists now protesting about male misogyny, sexual harassment and sex crime – that the ‘equality’ that the Pill offered was not the choice to have or not to have children, but simply equality with libertarian men to discard their partners and their offspring whenever it suited them – the negative power of rejection and retreat.

Convinced Malthusian Margaret Sanger developed the female Pill, https://www.amazon.co.uk/Their-Fruits-Eugenics-Population-Abortion/dp/0813215307/ref=sr_1_1?dchild=1&keywords=ann+farmer+by+their+fruits&qid=1604318850&s=books&sr=1-1  and the only ones to win from this new development is the population control movement, whose century-long campaign has already driven the birth rates of the Western world to perilously low levels; our own birth rate has slumped, https://www.thelancet.com/journals/lancet/article/PIIS0140-6736(20)30677-2/fulltext. https://www.telegraph.co.uk/news/2020/11/16/average-age-mothers-give-birth-reaches-record-high/

The population control movement certainly saw marriage as an obstacle to curbing births, but marriage does far more for sexual equality than any contraceptive, male or female, has ever done.

Using other people like objects does not help to raise feelings of self-esteem or self-worth in either sex, and is not a good preparation for long-term partnerships; treating any unfortunate unborn offspring like rubbish to be discarded if inconvenient is not a good preparation for the life-long commitment of parenthood. It may be that the much-vaunted ‘equality’ aspect of male contraception is simply the equality of callous ill treatment.