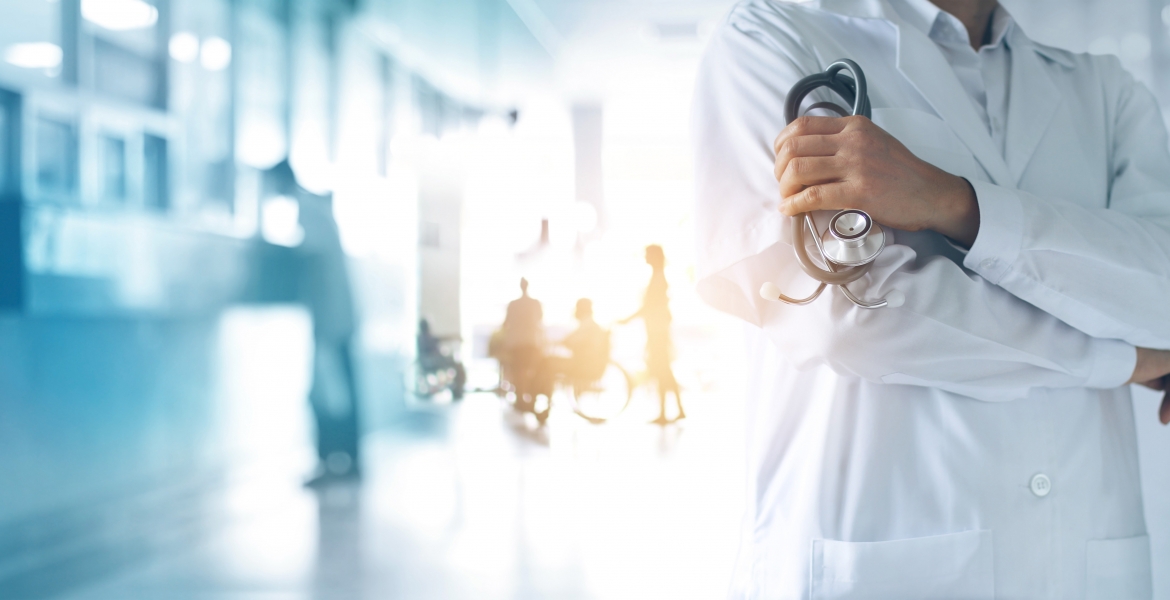 Don’t trust me – I’m a doctor who would kill

In a poll of 29,000 British Medical Association members, ‘50 per cent of doctors and medical students believed medical professionals should be able to prescribe life-ending drugs for patients’, while ‘39 per cent of respondents opposed the suggestion’ and 11 per cent ‘were undecided’, prompting the speculation that ‘the shift in opinion could lead the union to drop the opposition it has held since 2006’ (‘Half of doctors support use of life-ending drugs’, Telegraph, October 9, 2020). https://www.pressreader.com/uk/the-daily-telegraph/20201009/281565178225283

28,986 BMA members responded, and John Chisholm, chair of the BMA medical ethics committee said it was ‘important to be clear from the outset that the survey was not a policy-forming exercise. The BMA’s policy remains opposed to assisted dying in all its forms’ - which policy would ‘only change should members at the BMA’s annual representative meeting ... vote to do so.’ He also noted differences in responses to the proposal to allow ‘eligible’ patients to kill themselves compared to the proposal to directly kill them; on the latter, there was a majority against, with 40 per cent believing ‘it should be opposed’, 7 per cent were ‘undecided’, 23 per cent ‘neutral’ and only 30 per cent believed the BMA ‘should be supportive’.

When asked about ‘their personal view’, only 37 per cent were ‘supportive’, 46 per cent ‘opposed’ and 17 per cent ‘undecided’; and ‘on their willingness to actively participate’, even fewer - 26 per cent – said they were ‘willing to actively participate in some way in the process’, 54 per cent ‘said no’ and 20 per cent ‘were undecided.’ Significantly, too, ‘doctors in some specialties such as anaesthetics, emergency medicine, intensive care and obstetrics & gynaecology tended to be generally more supportive’, while ‘those in specialties including clinical oncology, general practice, geriatric medicine and palliative care tended to be generally more opposed.’ https://www.bma.org.uk/news-and-opinion/bma-physician-assisted-dying-survey-results-published

It is interesting, in the midst of a deadly pandemic with no vaccine as yet in use, that the BMA should poll its members on assisted suicide. One would have thought they would be more concerned about saving life; but if there has been a ‘shift in opinion’, to what can it be attributed? To reports that legalising assisted suicide with ‘strict safeguards’ is merely a ruse to ‘get a foot in the door’, as one Irish right-to-die campaigner recently admitted? https://gript.ie/listen-getting-our-foot-in-the-door-campaigner-on-restrictive-assisted-suicide/?mc_cid=3fcbcb5f14&mc_eid=7e01bdd38e

That once legalised, more and more categories of patient would be allowed to receive this amazing boon, including the mentally impaired? https://alexschadenberg.blogspot.com/2020/09/alex-schadenberg-executive-director_18.html

Or to the news that the number of ‘ordinary’ suicides increase wherever assisted suicide is legalised; https://www.conservativewoman.co.uk/legalising-assisted-dying-can-actually-increase-suicides/

that ‘life-ending drugs’ can lead to a painful and protracted death? https://alexschadenberg.blogspot.com/2020/09/assisted-suicide-death-may-not-be-quick.html

A cynic might suggest that ‘opinion has shifted’ among medical practitioners who support ‘the right to die’ not despite but because of all these factors: that they are anxious to legalise it so the general public can be put to sleep before they public wake up to these inconvenient truths.

But if opinion has shifted for less cynical reasons, then doctors should inform patients of their stance; if they are in favour of this lethal ‘patient choice’ they should also give us the choice to consult a doctor who believes in saving life, not ending it.