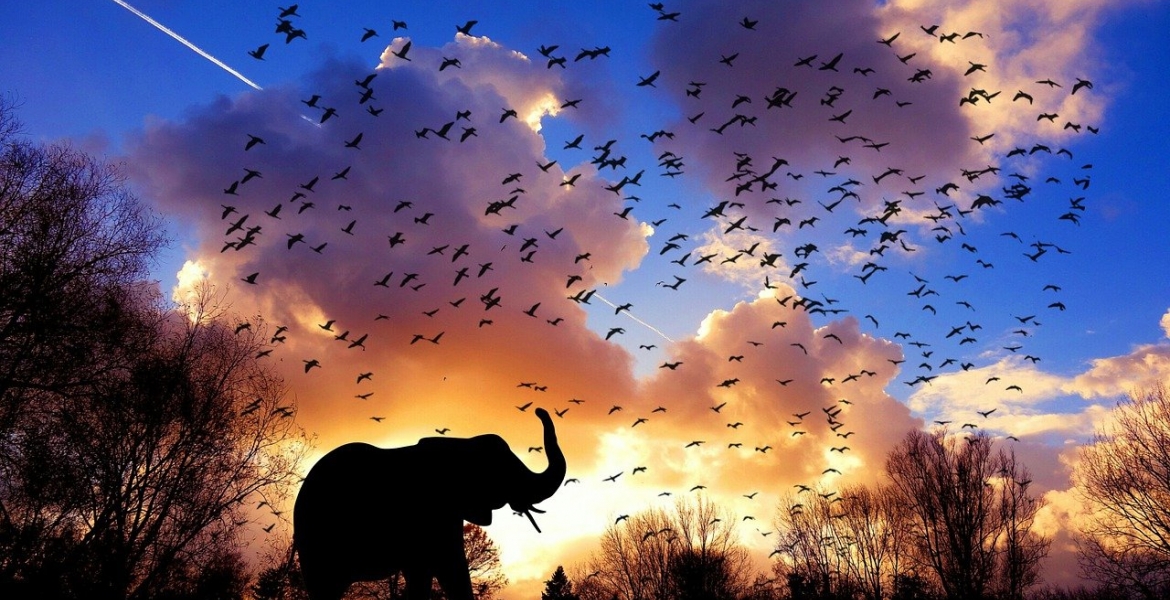 Sir David Attenborough has been appointed Knight Grand Cross of the Order of St Michael and St George in the Queen’s Birthday Honours list ‘for services to TV and conservation’ (‘Damehood is cherry on the cake for Mary Berry’, Telegraph, October 10, 2020). https://www.telegraph.co.uk/news/2020/10/09/mary-berry-overwhelmed-damehood-david-suchet-among-knighthoods/amp/

This seems a baffling decision, given his services to population control, particularly in Africa, http://www.mariestopes.org/documents/publications/MSI_GIReport_FillFinal_LORes_Smkl_noblanks.pdf

and frightening the living daylights out of small children; indeed, the Duke of Cambridge has revealed that he had to switch off Sir David's latest documentary about the extinction of species because it made little Prince George ‘so sad’ (‘George switched off “sad” documentary by Attenborough’, Telegraph, October 9, 2020). https://www.telegraph.co.uk/royal-family/2020/10/08/prince-george-sad-extinction-had-turn-attenborough-says-william/

Given that he considers human beings a ‘plague’ on Planet Earth, https://www.telegraph.co.uk/news/earth/earthnews/9815862/Humans-are-plague-on-Earth-Attenborough.html and holds implicitly racist views – abortion is a major cause of death for black people .https://www.lifenews.com/2020/08/27/study-confirms-abortion-is-a-major-cause-of-death-for-black-people/

- in these days of equality and diversity, only by ignoring his self-avowed misanthropy and ladelling on a hefty dollop of sycophancy could such a bizarre decision have been recommended to Her Majesty.

Nothing, it seems, can take the shine of his halo - the only surprise is that he has not been declared a living saint; but although we cannot know for sure what St Michael and St George would make of this  appointment, killing the innocent because there are supposed to be ‘too many people’ - another failed Malthusian belief https://www.thelancet.com/journals/lancet/article/PIIS0140-6736(20)30677-2/fulltext  https://mercatornet.com/23-countries-will-lose-half-their-populations-by-2100/65204/   - would not rank high on their list of saintly qualities.

It seems that having left behind our out-dated Judeo-Christian worldview, with its image of an old man in the sky who must be worshipped, we have embraced a religion of the Planet in which child sacrifice plays a major part, overlooked at all times by an old man in the sky - jetting around the world telling the poor to reduce their carbon footprint.