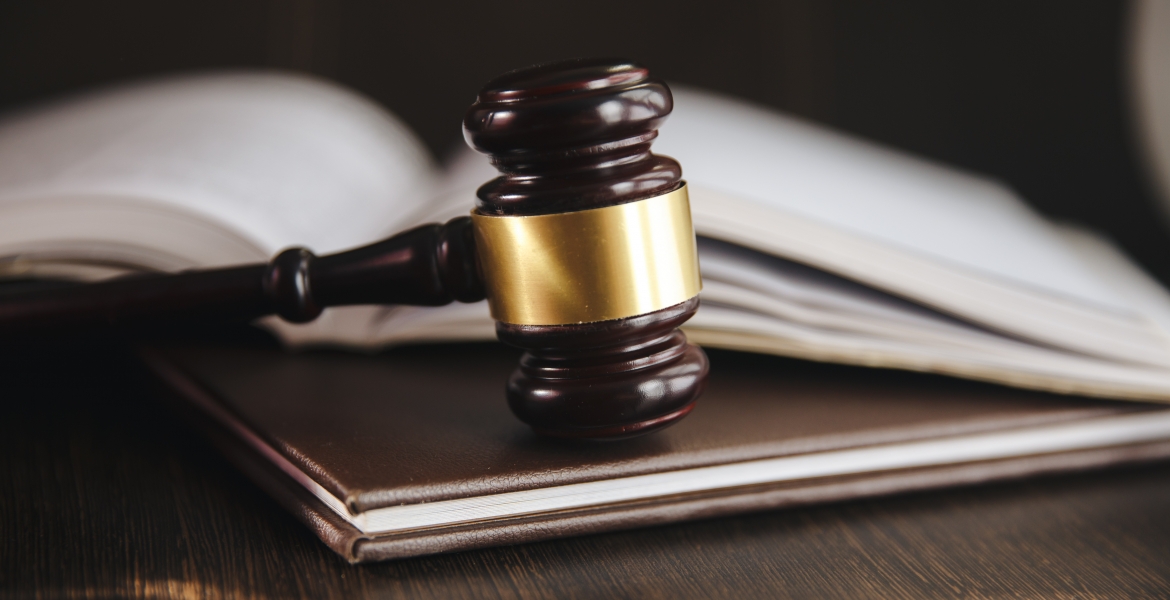 No justice for a (pro-life) judge

President Trump’s nominee for the Supreme Court, Judge Amy Coney Barrett, was ‘repeatedly’ questioned on her second day of confirmation hearings on ‘whether she would vote to overturn the criticial legal protection for abortion in America’; however, she ‘declined to clarify’ her ‘stance’ which, ‘while in line with precedent, did little to satisfy Democratic critics who feared her conservative views and strong Catholic faith could make her sympathetic to arguments that the technicalities of the [1973 Roe v. Wade] ruling meant it should be quashed’. In ‘an early exchange’ in the ‘hearing on Capitol Hill, Washington, she was ‘put on the spot by Dianne Feinstein, the most senior Democratic senator on the committee, about her stance on abortion’  (‘US Supreme Court nominee stays silent over abortion’, Telegraph, October 14, 2020). https://www.telegraph.co.uk/news/2020/10/13/donald-trumps-supreme-court-nominee-rebuffs-attempts-clarify/

When Ms Barrett was confirmed to the 7th Circuit Court of Appeals, Senator Feinstein attacked her Catholic faith, telling her that ‘“the dogma lives loudly within you”’ https://www.lifesitenews.com/news/senator-who-badgered-barrett-about-catholicism-in-2017-presses-her-on-abortion-at-confirmation-hearing?utm_source=LifeSiteNews.com&utm_campaign=42da2eb13c-Catholic_10_13_20&utm_medium=email&utm_term=0_12387f0e3e-42da2eb13c-402356341

- hardly a demonstration of the ‘inclusivity’ for which the Left is famed – and, as mentioned, Ms Barrett’s refusal to answer questions on how she would vote on specific issues is indeed ‘in line with precedent’. Presumably Ms Feinstein would not be so zealous about ‘getting at the truth’ if the nominee was an enthusiastic supporter of abortion on demand, like Ms Barrett’s predecessor, the late Ruth Bader Ginsburg.

As Ms Barrett patiently pointed out: ‘“If I express a view on a precedent one way or another, whether I say I love it or I hate it, it signals to litigants that I might tilt one way or another in a pending case”’. Telling the Republican committee chairman Lindsey Graham that ‘she would not be sharing her personal views’, she insisted that she ‘was not hostile to the Obamacare law, as Democrats had suggested’, while maintaining: ‘“Judges cannot just wake up one day and say ‘I have an agenda – I like guns, I hate guns, I like abortion, I hate abortion’ and walk in like a royal queen and impose their will on the world”’.

In contrast, Judge Ginsburg was openly praised for her famed ability to impose her will regarding such issues; and it was Obamacare scandals like the insistence on employers providing health insurance that includes cover for contraception and abortifacients that led to attempts to force the Little Sisters of the Poor, a charitable order, to pay for such schemes for their lay employees, and being prosecuted when they refused to act against their conscience. https://www.returntoorder.org/2019/06/little-sisters-of-the-poor-deserve-mercy/?pkg=rtoe0709

No doubt critics would see these dangerous religious extremists as also having ‘the dogma’ living ‘loudly’ with them, and during the current confirmation hearings, Ms Barrett was harangued by Democratic Senator Amy Klobuchar who, addressing the whole country - “‘America, this is about you”’ - warned that Trump’s nominee would affect the issues of abortion and same-sex marriage, having ‘“a profound impact on your life…who you can marry, decisions you can make about your own body”’. In a reference to ‘the late Justice Ruth Bader Ginsburg’, a stauch supporter of abortion and same-sex marriage, Klobuchar insisted ‘that Ginsburg’s views were those which should guide the future of America’, and accused Mr Trump ‘of wanting to “stack the deck”’ at the Supreme Court. https://www.lifesitenews.com/news/sen-amy-klobuchar-hits-judge-barretts-pro-life-views-in-dramatic-rant?utm_source=LifeSiteNews.com&utm_campaign=42da2eb13c-Catholic_10_13_20&utm_medium=email&utm_term=0_12387f0e3e-42da2eb13c-402356341

By placing so much emphasis on the risk of an ‘anti-abortion’ judge on the Supreme Court, and of  President Trump ‘stacking the deck’, Judge Barrett’s critics inadvertently reveal their own hand: for years they have striven to pack the Supreme Court with pro-abortion judges to further their own agenda.

Despite their ‘diversity’ obsession’, clearly the Democrats feel able to attack the religious beliefs of an eminently well-qualified female justice – the American Bar Assocation gave her its highest rating -  https://www.lifenews.com/2020/10/12/american-bar-association-gives-amy-coney-barret-its-highest-well-qualified-rating/ but in so doing, they have shown that they do not care about diversity, or equality, or justice, or health, or about protecting vulnerable mothers and their unborn babies, but only about achieving ‘criticial legal protection for abortion’. They themselves should be ‘put on the spot’ and grilled on their own beliefs before they pass judgement on a judge who believes in justice.