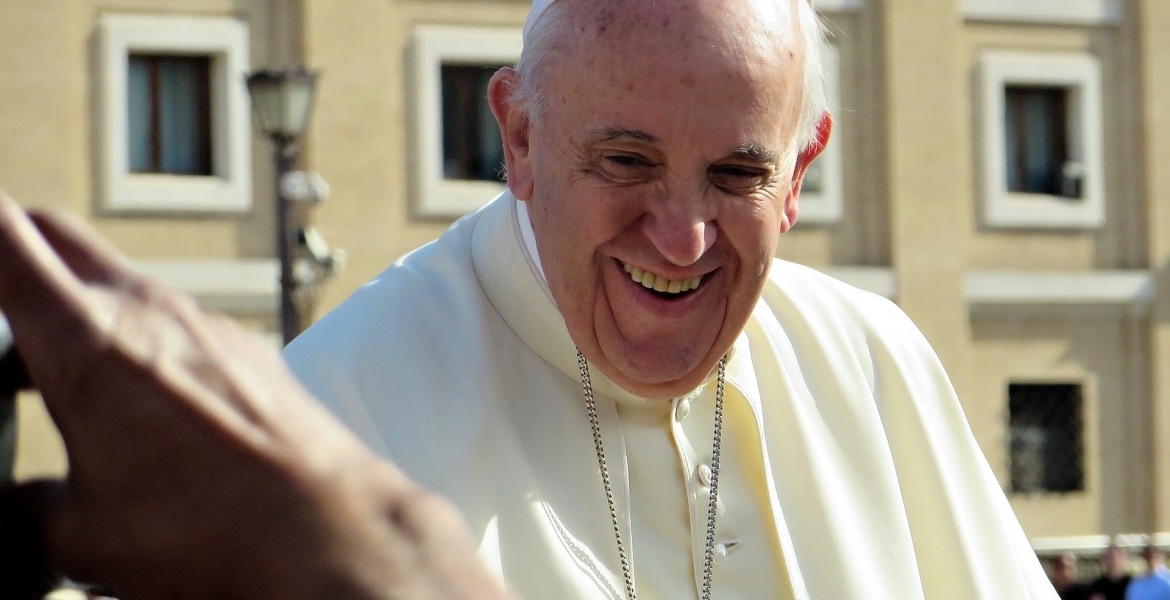 In a new documentary about his life, it would seem that Pope Francis endorses the legalization of same sex unions. This strange news should not be a surprise for anyone who is aware of the meaning of his off-the-cuff utterances or of the significance of his réclame.  Accordingly, Pope Francis has declared that persons with homosexual orientation, being children of God, “have a right to a family” and “should not be thrown out or made to feel unhappy” because of their orientation.  He further declared the need to create civil unions to give homosexuals legal cover.

This declaration is clearly contrary to the teaching of Sacred Scripture, opposed to Sacred Tradition and differs from the Church’s recent Magisterium.  The function of the Magisterium is to guard, protect and interpret the whole deposit of faith contained in the Scriptures and Tradition.  It is equally clear that this declaration has stirred up doubt, much confusion and even error among the Catholic faithful, as well as, misled people of goodwill, who sincerely wish to follow what the Catholic Church teaches.  For the sake of clarity, it must be stated categorically that this declaration is at best a private opinion, which in no way binds the consciences of the faithful.

The reason for relegating the declaration to the realm of private opinion is threefold. Firstly, it contradicts Sacred Scripture which regards homosexual acts as gravely sinful; secondly, it opposes Sacred Tradition that judges homosexual acts as intrinsically disordered and thirdly, it undermines the recent Magisterium which clearly teaches that homosexual acts are contrary to the natural law, closed to the gift of life and void of true affective and sexual complementarity.

The authentic Magisterium, even though it holds homosexual acts as objectively disordered, nonetheless, recognises that the deep seated tendency of the homosexual condition is a severe trial.  Therefore, ensuring that all unjust discrimination is avoided, persons with such inclinations are to be received with respect, compassion and sensitivity. Thus, according to the teaching of St Augustine, the faithful are to extend unconditional love to the person who is involved in evil without losing the firm abhorrence of the evil into which the person has fallen.

Additionally, marriage is a divine institution which the Creator, by making them “male and female” established for the transmission of life, that is, children.  Since the future of the State depends on children, the State has a vested interest in marriage to which it grants institutional recognition.  Since the State does not benefit from homosexual unions in this regard, their legal recognition is not necessary.  In the administration of justice, persons in the homosexual condition, as with all citizens, can always access the provisions of law to safeguard their personal rights.

Finally, the Catholic Faith does not depend on the utterances of one pope, nor of one Council but, rather, in the harmonious declarations made by the Magisterium over the centuries.  This particular papal utterance glides over and ignores the fundamental and constant teaching which is revealed in Sacred Scripture, developed in Sacred Tradition and consistently taught by Councils, popes and saints for two millennia.  Pope Francis’s private declaration which seems to give the media the impression that the Catholic Church has changed its perennial teaching in such a fundamental moral issue is utterly false and the confusion and scandal which it has caused is to be deeply regretted.