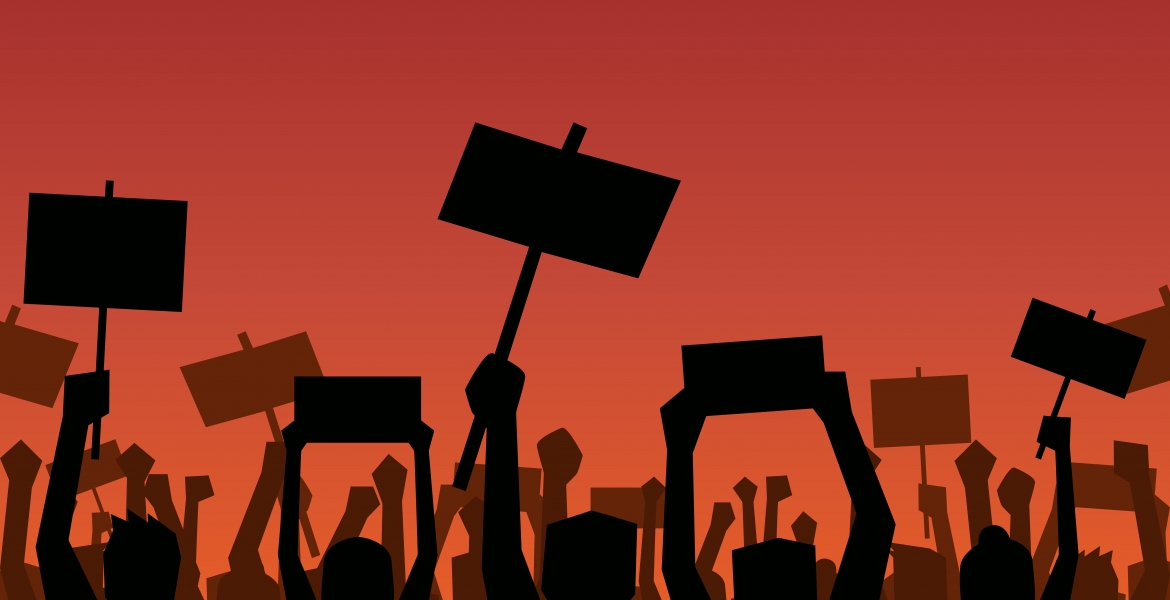 The Sunday Telegraph reports that ‘[t]housands’ have ‘marched in cities across Poland in the third day of protest against a near-total ban on abortion’; they ‘object to Thursday’s legal ruling that an existing law allowing the abortion of malformed foetuses was “incompatible” with the constitution’, and ‘plan further action tomorrow when they intend to disrupt traffic.’ With abortions now allowed solely ‘in instances of rape, incest or if there is a threat to the woman’s life’, opponents ‘want a referendum on the right to abort malformed foetuses’ (‘Third day of protests over Polish abortion ban’, Sunday Telegraph, October 25, 2020). https://www.pressreader.com/uk/the-sunday-telegraph/20201025/282076279363679

With its emphasis on promoting disruption and disunity, one wonders if this is the Polish version of Black Lives Matter or Extinction Rebellion, although those protests were, ostensibly at least, about defending human life, not demanding the right to take it. And while ‘diversity’ is now the watchword of the woke, seemingly it is acceptable, even in the Guardian,  https://www.theguardian.com/world/2020/oct/24/thousands-join-poland-protests-against-strict-abortion-laws  to use offensive language like ‘malformed foetus’ when the campaign is for abortion. Campaigners would no doubt argue that there is no one to offend; no one who can answer back, at any rate.

The marchers seem to believe that being ‘malformed’ is a crime deserving the death sentence even while they chant ‘“Freedom, equality, women’s rights!”’ Clearly they are oblivious to the fact that the earliest feminists, most notably Mary Wollstonecraft and Sylvia Pankhurst, were explicitly pro-life, https://www.amazon.co.uk/Their-Fruits-Eugenics-Population-Abortion/dp/0813215307/ref=sr_1_1?crid=1AWOOANMGEWWZ&dchild=1&keywords=ann+farmer+by+their+fruits&qid=1603539516&s=books&sprefix=ann+farmer+%2Caps%2C150&sr=1-1   and would be appalled to learn of the modern feminist belief that allowing women to kill their own children in the womb is a human right that will make them free and equal. How ‘free and equal’ were the women of Sparta, where ‘malformed’ newborn babies were left to die, exposed to the elements?

Ignorant of the fact that the right to life is the basis of all rights and the foundation of all choice, they seem astonished that they cannot deny this right to the weakest and most helpless of humans. A great many of the babies killed under eugenics abortion laws have Down’s syndrome; they are not ‘malformed’, and the only thing they ‘suffer from’ is other people’s prejudice.

Despite this, the marching malcontents cry: ‘What do we want? The right to kill!’ Appalled by this denial of their ‘human right’ in a civilised country, they wonder what the world is coming to; hopefully – in Poland at least - it is beginning to come to its senses.