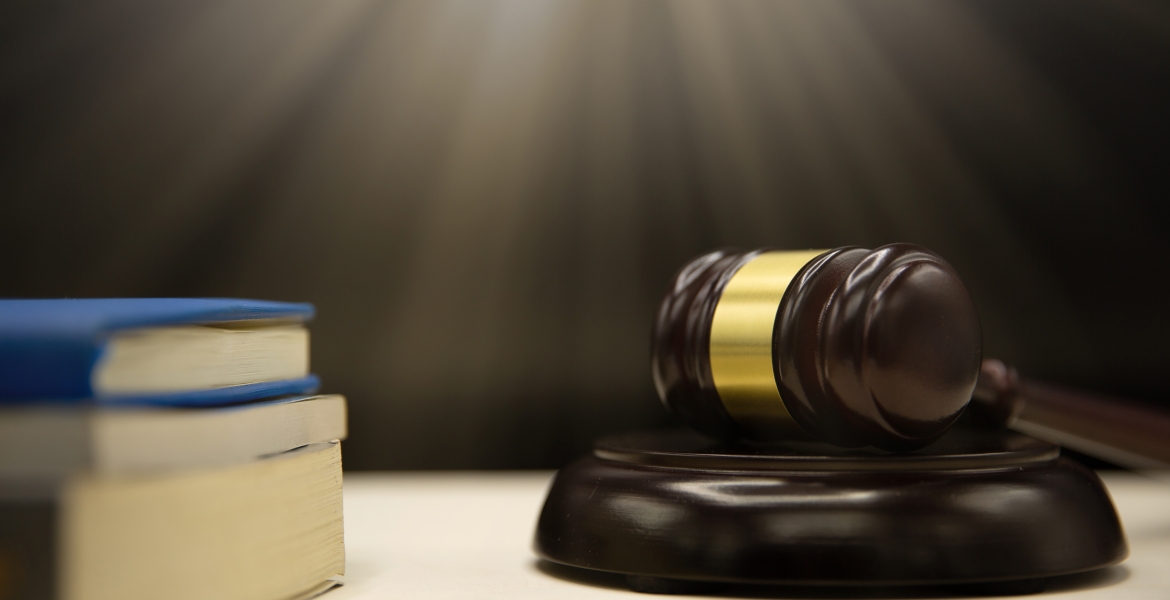 Commenting on President Trump’s newly-appointed Supreme Court judge Amy Coney Barrett, the Telegraph’s Claire Cohen says the ‘48-year old mother-of-seven has just been confirmed as only the fifth female Supreme Court Justice. Women should be cheering... right?’ Apparently not, however, since Ms Barretts’s ‘record points to a woman fully prepared to overturn Roe vs Wade, the landmark legal ruling that gave women in America the right to abortion. She has previously spoken about her belief that “life starts at conception” and backed revisiting a decision to enforce parental consent for terminations. Not to mention Donald Trump’s public commitment to appointing Supreme Court judges who fit his pro-life agenda.’ To add to this litany of extremism, Ms Barrett is a ‘devout Catholic’ who ‘has also been found to have been a member of a right to life group that backed a local “crisis pregnancy centre” in Indiana, where she lives. As I discovered on my own visit to the Midwest last year, such clinics often appear to offer impartial advice and support for pregnant women - but are often affiliated with church groups and aim to persuade vulnerable women not to have abortions, telling them lies about the consequences.  “The chance of getting breast cancer is increased by 270 per cent” one man told me, outside a clinic in Missouri.’

Ms Cohen adds that ‘Coney Barrett’s name has been followed around the internet by Handmaid’s Tale comparisons. There was particular excitement when it was claimed that, as part of her alleged involvement with Christian group People of Praise (which she has never confirmed) she actually held the title of “handmaid” - a type of female community leader.’ Like many other pro-abortion commentators, she seems ignorant of the true origins of the ‘handmaid’ reference in the first chapter of St Luke’s Gospel, going on to claim that ‘[a] better comparison might be with Serena Joy - one of the ruling class wives in Margaret Atwood’s dystopian novel, who forces her vision of subservient womanhood on those women beneath her. Everything about Coney Barrett’s record to date suggests that she is working to build a more unjust world for women, despite being one herself.’ ’ https://www.telegraph.co.uk/women/politics/amy-coney-barrett-difficult-women/

Having excluded Ms Barrett from the female sex, Ms Cohen continues: ‘Women in the US are suffering just as much as here in the UK. The pandemic has disproportionately impacted them - the burden of domestic chores, frontline key work and job losses are being felt there, too, particularly among women of colour and those in low-paid  and insecure work.’ However, in showing sympathy to the poor and non-white, she simply makes the eugenics case for abortion, but the poor/non-white are more likely to seek abortion because they have much less choice, both here https://assets.publishing.service.gov.uk/government/uploads/system/uploads/attachment_data/file/891405/abortion-statistics-commentary-2019.pdf

and in the USA, where abortion kills proportionately more black babies than white. https://www.lifenews.com/2020/05/18/black-americans-are-just-13-4-of-the-population-but-36-of-abortions-kill-black-babies/

Perhaps Ms Cohen should demand real choice for these poor women instead of offering them the faux choice of ending the lives of their own unborn children, while asking ‘Why Amy Coney Barrett is so difficult for women’.

Does she really believe that abortion – the cold, hard reality, not the wonderful feminist vision of equality, freedom and choice – will make their lives better? In reality it is poor women who keep the abortion mills going so that more privileged women can keep this dubious ‘insurance policy’ tucked away lest an unplanned pregnancy threaten their standard of living and way of life.

Sadly, women already obtained abortions before Roe v Wade, and in her melange of gossip and hearsay Ms Cohen provides no response from the pro-lifers she mentions. It is a pity she did not do some research in an abortion clinic so she could find out how abortions are actually performed; or listen to some of the women who have never recovered from them, or to the women who have found real help in pro-life centres. https://www.lifenews.com/2020/10/05/40-days-for-life-prayer-campaign-has-saved-102-babies-from-abortions-so-far/

Tellingly, she includes no comment from any of these, but simply seems to assume that all real women support abortion for any reason at all, and want to be treated not like women but as a kind of surrogate man – albeit weaker and of course victimised - with the unfortunate tendency to produce offspring; who want to be violently deprived of their unborn babies because they have been deprived of the emotional and material support that would enable them to continue the pregnancy.

Ms Cohen has effectively demonstrated that any woman who steps out of line on this issue, most sacred to the modern feminist movement, will be in line for a hatchet job; and hatchet jobs will be performed wherever in the world anyone dares to challenge the abortion orthodoxy, as in the case of Poland. https://www.telegraph.co.uk/news/2020/10/26/protesters-stop-traffic-warsaw-anti-abortion-court-ruling/

But while in this country, obstructive, violent and offensive protests are readily condemned, when they involve ‘feminists’  rioting for the ‘right’ to abortion, any inconvenient truths about obstruction, violence, wilful damage, obscenity and discriminatory language against the disabled will be overlooked.  https://www.lifesitenews.com/news/exclusive-defender-of-polish-churches-describes-blasphemous-pro-abortion-attacks?utm_source=LifeSiteNews.com&utm_campaign=06005e795f-Catholic_10_27_20&utm_medium=email&utm_term=0_12387f0e3e-06005e795f-402356341

The fact that the Polish protesters demand the right to kill the disabled unborn attracts no opprobrium; surely John Franklin Stephens, an actor and activist with Down syndrome who in 2018 addressed the United Nations in Geneva, was right in saying that ‘eradicating babies with Down syndrome was just the beginning: “Finally, we are the canary in the eugenics coal mine. Genomic research is not going to stop at screening for Down syndrome. We have an opportunity right now to slow down and think about the ethics of deciding that certain humans do not get a chance at life”’. https://www.dailywire.com/news/activists-in-poland-protest-after-court-rules-women-cant-abort-babies-with-congenital-defects

Unfortunately, the life of one disabled person is now counted as less than the life of a canary, and in the hierarchy of human rights, some human beings’ right to life is nothing compared to the right of others to kill; but although Amy Coney Barrett’s head should by now be bristling with hatchets, most of them fall clattering to the floor in the face of reality – polls showing that a majority of the American public support her nomination. https://morningconsult.com/2020/10/21/supreme-court-hearings-barrett-confirmation-polling/

But as with all demonstrations of popular – as opposed to violent - opinions, their very popularity tells against them, and in a Nietzschean transvaluation of values, the more enlightened in society have already decide that someone who is in favour of saving the lives of the weakest is more dangerous than someone who favours killing them.

In this age of diversity, any country that dares to be different must be forced to comply, lest their superior maternal mortality rate expose the lie that abortion is some kind of ‘health care’; https://knoema.com/atlas/Poland/Maternal-mortality-ratio

Meanwhile, anyone in public life who favours life must have their reputation trashed, because in our Nietzschean brave new world, there is nothing worse than a good example.