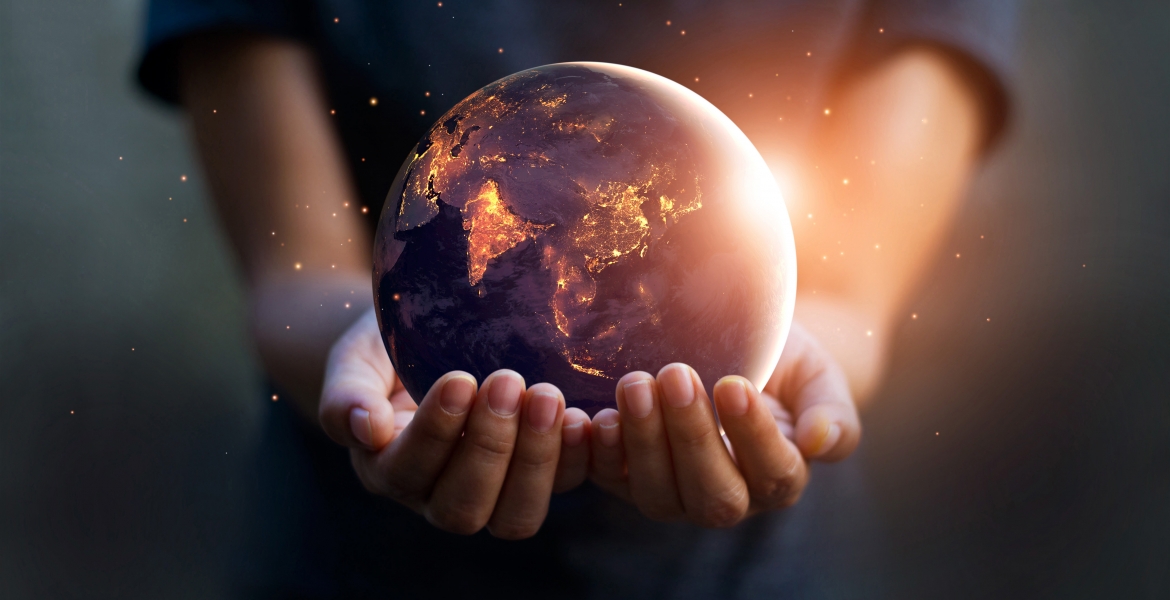 Climate change: no time to waste, or a waste of time?

Reading the headline ‘No time to waste on tackling climate change, says PM’, initially I thought that Boris Johnson was at last expressing the laudable sentiment that he is far too busy with major issues like tackling the Coronavirus pandemic and ‘doing Brexit’ to waste on something that is only happening in the minds of environmental zealots, anti-capitalists and population controllers; however, a closer reading reveals that he is preparing ‘to unveil a 10-point plan setting out the Government’s priorities for the environment’, and that these priorities do not include a realistic plan to care for the environment – with which no responsible person would disagree – but a plan to trash the economy (whatever is left of it after ‘fighting Covid’) to ‘fight climate change’.

Having ‘previously announced its goal to reach net zero [carbon emissions] by 2050’, the Government already prioritises ‘investment in wind energy, the protection and restoration of biodiversity, planting trees, and the restoration of peat bogs’; however, the expected new priorities, in the name of protecting the environment, seem to focus on creating even more demands on it, including the prioritisation of ‘new technologies such as hydrogen fuel, nuclear expansion and an earlier date for the phase out of petrol cars’, which is ‘currently set at 2035’ but ‘expected to be moved to 2032 or even 2030’ (‘No time to waste on tackling climate change, says PM’, Telegraph, November 12, 2020). https://www.telegraph.co.uk/environment/2020/11/11/no-time-waste-climate-change-says-prime-minister-prepares-uk/amp/

Most people will be appalled, but Greenpeace has praised Mr Johnson’s call for ‘other governments to disclose their own plans for action’, and describing climate change as “the most enduring threat to the futures of our children and grandchildren”.’ And yet this is the Government that has massively increased the numbers of abortions, ensuring that a great many of our children and grandchildren will not have a present, let alone a future. No doubt the ‘greens’, who blame ‘climate change’ on human beings, would applaud this example of green ‘virtue signalling’ even when it involves the promotion of vice. The modern environmental movement has Malthusian roots, and continues to yield a harvest of death, to which the Government is massively contributing; but even this will not be enough, for to their faint praise, Greenpeace UK added the warning that “‘the Prime Minister’s actions will carry far more weight than his words.”’

Since its formation 20 years ago, the Green Party has managed to win one seat in Parliament, while at the last general election Boris Johnson was returned to power with a majority of more than 80 seats; however, far from being humbled by the power entrusted to him by the popular vote, he seems to have decided to use it to become an autocrat, wielding power on behalf of the opposition by imposing Covid measures that make little sense but cost lots of money, and seeking the approval of a tiny unrepresentative group of Marxist malcontents - reds posing as greens - by using that power to ruin the economy and ensuring that much of our future is not allowed to be born.

By all means Mr Johnson should tackle the problem of waste, but instead of wasting his time and our money on promoting what has become a very expensive front for the Malthusian movement, he would do better to work on a plan to respond to Covid without trashing the economy; on a plan for building the future on the lives of real people instead of on dystopian ideas about environmental apocalypse that are fashionable only among a woke minority.  But for this we need real climate change – a change in the climate of opinion.