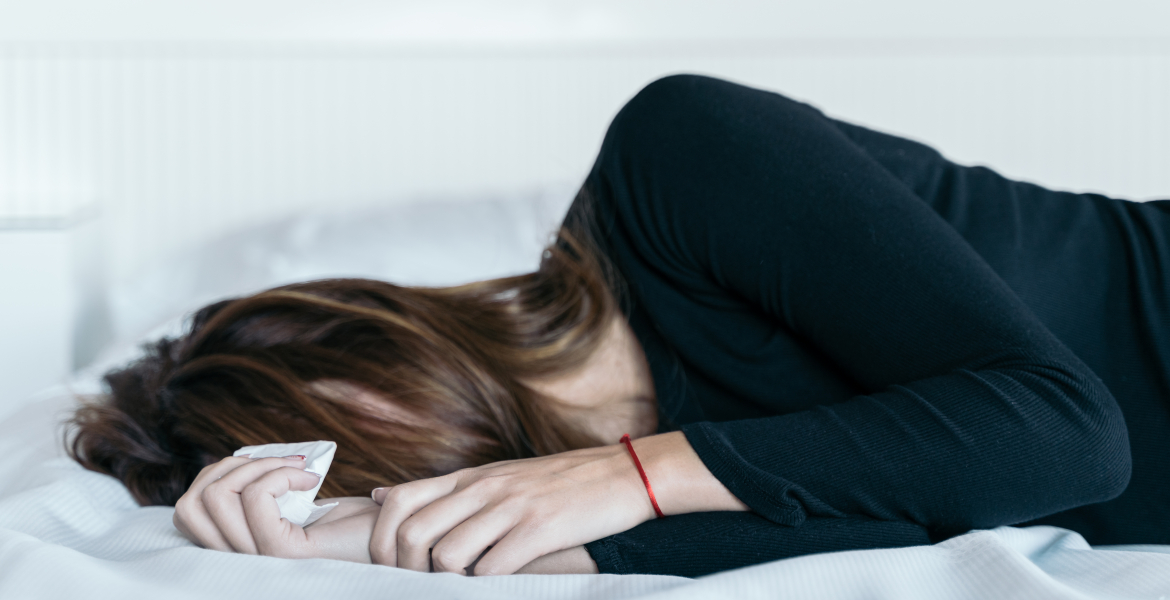 Aborting feminism: Marie Stopes and the abortion of females

In the wake of the Marie Stopes abortion charity rebranding itself as ‘MSI Reproductive Choices’, Lisa Williams says that ‘As women and girls face a near global rollback of their reproductive rights, most recently in Poland, its mission – to provide accessible contraception and safe abortion – is as noble as it is important’; she says that the move ‘might seem like another “woke” victory’, but the organisation was ‘right to rebrand’. She maintains that the ‘abortion charity has distanced itself from its female founder, for understandable reasons’, agreeing that Stopes’s views ‘whiffed of eugenics’. But ‘when flicking through magazines as a teenager in the Nineties, it was Marie Stopes’s face and name that regularly jumped out at me, in a small advert for the abortion clinic of the same name. ... the ad was memorable. It meant that I knew where to go for safe advice (or a safe abortion) if I ever needed it.’ https://www.telegraph.co.uk/women/life/might-seem-like-another-woke-victory-marie-stopes-right-rebrand/

However, since then it has emerged that this ‘charity’,  which enjoys massive taxpayer funding https://www.theyworkforyou.com/wrans/?id=2020-10-13.102665.h&s=abortion

and pays its chief executive eye-watering sums of money,

as to its international ‘work’, in 2018 Kenya had banned Marie Stopes from offering abortion services.

And as to the feminist claim that abortion is essential for female equality, in 2012 a Telegraph investigation found the Marie Stopes Calthorpe clinic was offering sex-selective abortions in order to abort unborn baby girls. Scotland Yard launched an investigation,

but in 2013, the Director of Public Prosecutions said that the ‘[l]aw “does not prohibit” sex-selection abortions’, and doctors were ‘informed that they can carry out sex-selective abortions in certain circumstances’. The DPP was none other than Keir Starmer, now leader of the Labour Party, famed for its emphasis on diversity. https://www.telegraph.co.uk/news/health/news/9103839/Scotland-Yard-launches-investigation-into-doctors-who-agreed-to-illegal-abortions-of-baby-girls.html

The Calthorpe clinic closed in January this year, https://righttolife.org.uk/news/uks-oldest-abortion-clinic-closes-after-performing-abortions-for-50-years-and-litany-of-serious-safety-issues/

but perhaps Ms Williams never got the message – no doubt she was too busy promoting the message that abortion must be defended at all costs, even at the cost of female lives - while the Marie Stopes ‘charity’ was busy aborting feminism.