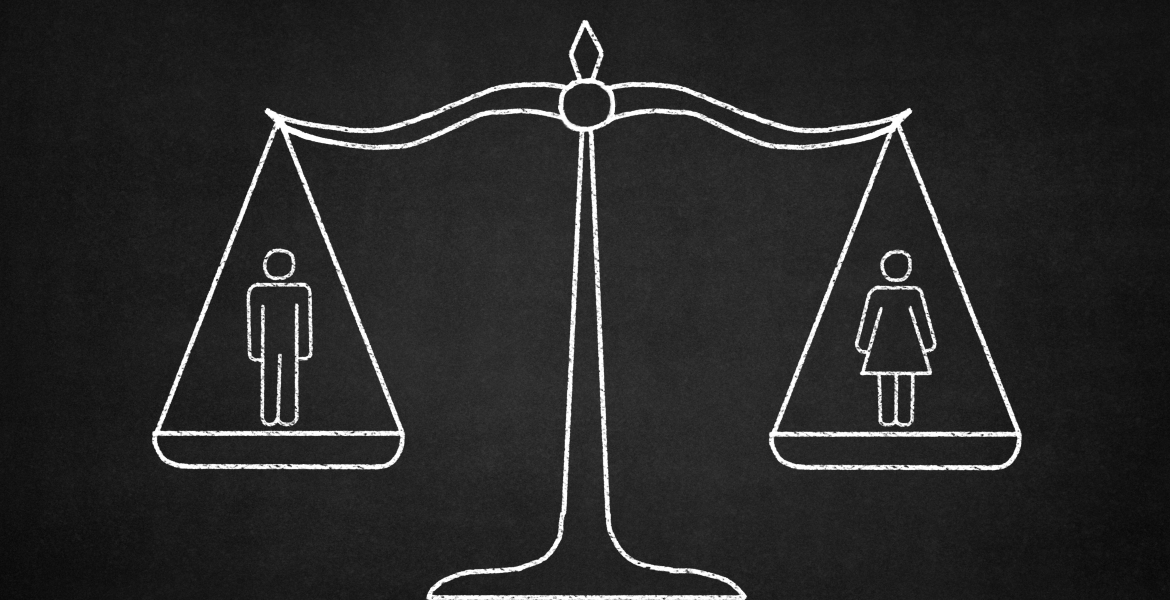 According to research carried out by sociologists from the City University in London, ‘husbands still like to be in the driving seat when it comes to being the breadwinner’; apparently, ‘men get a psychological boost if the pay gap widens between them and their spouses’, although Vanessa Gash, co-author of the report, based on data from the UK Household Longitudinal Study covering the period from 2009 and 2017, says ‘“[t]here is no equivalent feeling for women so it’s a male specific phenomenon”’ (‘Men get “psychological kick” from earning more than their spouse’, Telegraph, November 23, 2020). https://www.pressreader.com/uk/the-daily-telegraph/20201123/281878710922054

Sam Smethers, outgoing chief executive of the Fawcett Society, ‘which campaigns for gender equality’, commented that the Society’s own research showed that ‘“if women discover they are underpaid compared with their male counterparts at work, that has a devastating effect on their well-being.”’

A forceful claim indeed, but paying unequal wages to men and women doing the same job is against the law; moreover, the City University study was not comparing couples who were employed in the same workplace doing the same job, but attitudes within couples – specifically, married couples rather than cohabiting ones.

There is no indication as to whether wives who discover that their husbands have received a pay rise, taking their spouse’s wages above their own, sustain ‘a devastating effect on their well-being’; more likely they too will ‘get a psychological boost’ from the rise in family income.

Presumably the couples studied were still married at the end of the period covered by the research, but this ‘research’ can still be useful in providing yet another grouch in the grievance war; Ms Gash is to be congratulated for digging up yet another grudge for the feminist movement, but since neither males nor females can be winners in such a battle of the sexes, perhaps the underlying message of all such propaganda is ‘don’t get married’.

This might usher in the ‘flexible workforce’ so prized by unethical capitalists, but also population controllers, who know that marriage equals babies. Faux arguments about equal pay may decrease the number of humans, but they will not increase the sum of human happiness - although they might make men and women equally miserable.