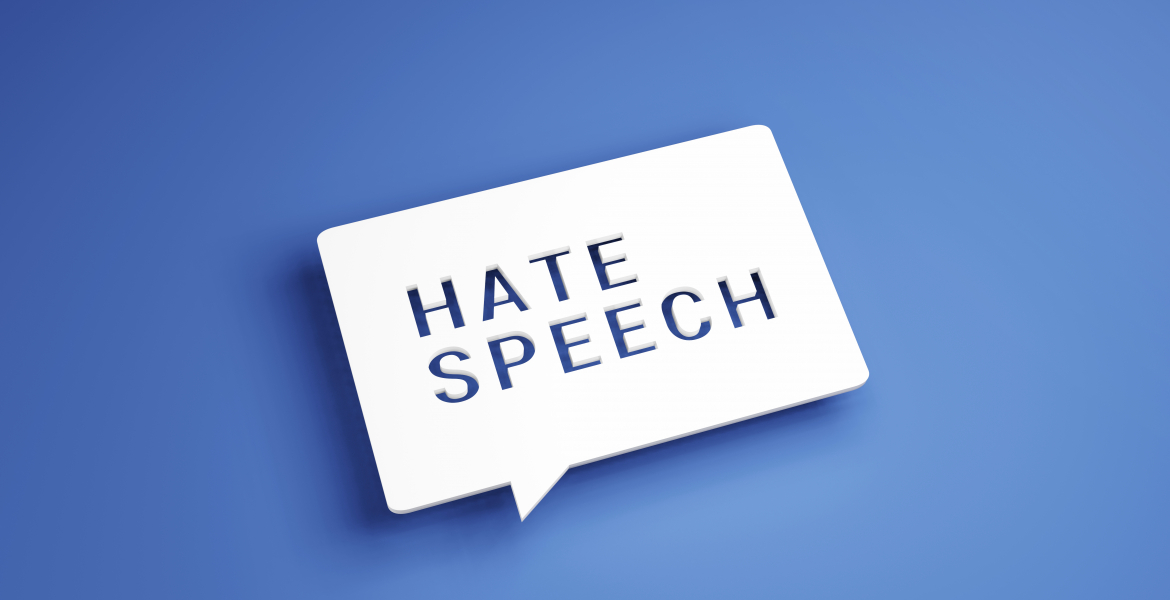 Ofcom on the offensive: now (nearly) everyone included in broadcasting hate rules

Broadcasting regulator Ofcom has broadened ‘its definition of hate speech to include intolerance of gender reassignment, social origin and “political or any other opinion”’; whereas formerly its code contained four protected characteristics, imposing a duty on broadcasters not to feature ‘any incitement to hatred based on race, sex, religion or nationality’, it now ‘defines hate speech as “all forms of expression which spread, incite, promote or justify hatred based on intolerance on the grounds of disability, ethnicity, social origin, sex, gender, gender reassignment, nationality, race, religion or belief, sexual orientation, colour, genetic features, language, political or any other opinion, membership of a national minority, property, birth or age”’ (‘Hate speech rules embrace trans intolerance’, Telegraph, January 1, 2020). https://www.telegraph.co.uk/news/2020/12/31/ofcom-expands-definition-hate-speech-cover-trans-issues-17-characteristics/

It would have been easier to list the sort of people that it is now OK to mock and target with ‘hate’, but most people can probably guess who they are -  most people, that is, the majority, who simply want to be entertained, not lectured, when they watch the telly. Most people are too busy living to complain about every category of offence, and although a ‘study of audience expectations published by the regulator in April found that the public believed “discriminatory content against specific groups” was more concerning than other offensive content such as nudity and swearing”’’, most people are likely to switch over to something else, leaving the professional offence-takers – who are not concerned about normal standards of taste – to swoop on alleged examples of ‘hate crime’.

And since these now involve individuals who define their own identity, how can broadcasters – or anyone else for that matter – be sure that they are not offending them?

The four original grounds of offence were seen as ‘a catch-all’, covering every possible instance of discriminatory material, but it seems that Ofcom has presented the ‘trans’ lobby with a New Year gift – a way of ensuring that this issue is not mentioned at all unless it is discussed in ways that respectfully echo the campaigners’ own perspective, using their terminology and most importantly their pronouns.

But even worse, the new code includes the ticking time bomb ‘or belief’ after ‘religion’; theoretically this could mean that if anyone sincerely believes that any group with protected characteristics are inferior or superior in any way, they are entitled to broadcast that belief, thus making a mockery of the code’s aims. In practice, however, ‘or belief’ means non-belief in Christianity: atheists (who, as Chesterton said, would not exist if it were not for God) will be able to insist on equal billing with the same group of people whose public voice they would silence: Christians. Thus, while the persecution of Christianity worldwide is ignored, this new, improved code against hate may allow atheists their own programme – perhaps called ‘Songs of Hate’.

Needless to say – and probably it would be against the new ‘hate’ code to say it – while Ofcom will be deluged with complaints about ‘hate’ being hurled at these new categories, there remains one category of human that it is still OK to kill for any reason whatever – the millions of unborn humans being killed in the womb, while their defenders are likely to be accused of ‘hate’ for drawing attention to the reality of abortion, which is something that should be broadcast, but is not – on the grounds of ‘taste’, naturally.

In the history of own goals, this new code against offensiveness must qualify as the most spectacular. But while we are all on the offensive against offence, we will not notice that the cultural Marxists pushing the hate crime ideology are standing ready to take over our soulless and chaotic culture and impose their own version of order; and we will have no defence against it.