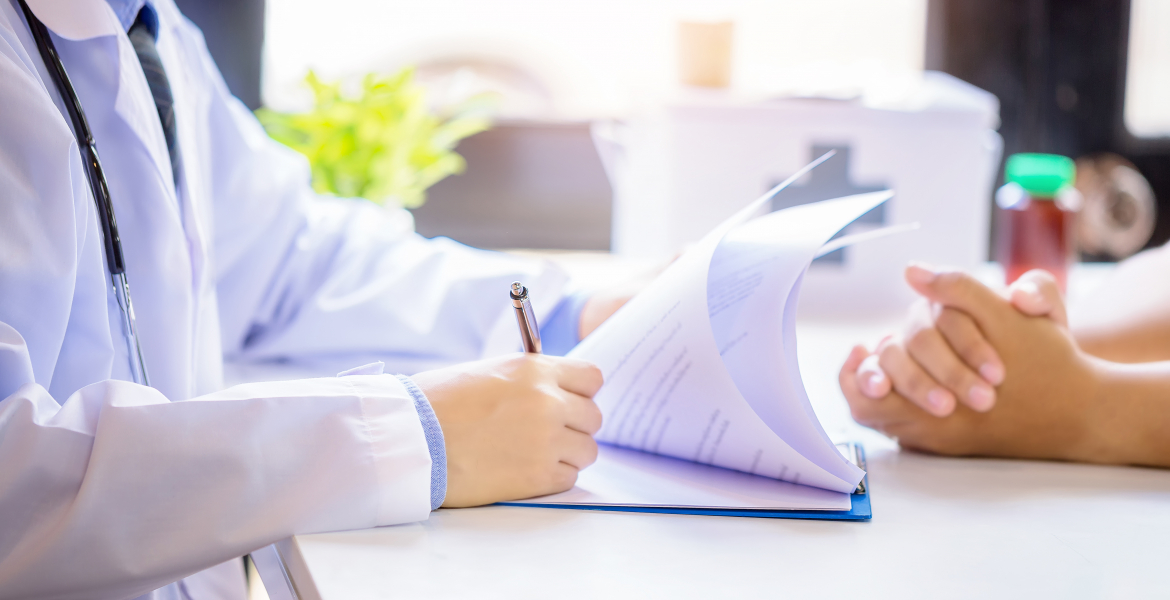 The tragedy of Down’s: when they die – or when they live?

Tommy Pilling, who has died at the age of 62 after catching coronavirus, ‘made headlines’ in 1995 when as a man with Down’s syndrome, he married  Maryanne, who also has Down’s – the first such marriage in the UK. The couple lived independently for 25 years, but he died on January 1 after being admitted to hospital with a chest infection and, ‘having previously shielded for 10 months’,  is thought to have contracted Covid while there. His widow was said by her sister and carer Lindi Newman to be ‘“completely lost”’; Ms Newman recalled that Mr Pilling was ‘“one of a kind”’, saying: ‘“We are all in complete and utter shock. Tommy will stay in my heart forever. Maryanne and Tommy had never been apart for more than a few hours during all those years.”’ She added that Tommy ‘“told Maryanne and me that he loved us daily”’ (‘Down’s groom who made history dies’, Telegraph, January 5, 2020).

With improved care, people with Down’s are living longer than ever before, and Tommy Pilling showed that with appropriate support they can live happy and fulfilled lives. Despite this, and other stories of the joy brought to families by such individuals, https://www.telegraph.co.uk/news/2020/12/28/uk-downs-syndrome-births-halve-parents-opt-blood-test-identify/amp/

https://www.liveaction.org/news/down-syndrome-dance-troupe-festive-christmas/ increasing efforts are made to kill them before birth, https://www.spuc.org.uk/Portals/0/Repository/Abortion%20and%20Womens%20Health_April%202017.pdf

https://thecatholicuniverse.com/healthcare-workers-told-not-to-pressure-women-into-abortions/ with doctors offering gloomy medical prognoses and abortion up to the very last minute. https://www.lifenews.com/2019/12/16/doctors-pressured-mom-have-abortion-at-38-weeks-because-hector-has-down-syndrome-she-refused/

The surest way to ensure that a gloomy medical prognosis is not proved wrong is to kill the patient, and far from these improvements prompting a rethink on the ‘search-and-destroy’ approach, efforts to eliminate them before birth have accelerated. The ‘tragedy of Down’s’, as far as governments and some medics are concerned, is not their early deaths but their increased longevity; how else to explain the repeated ‘offers’ of abortion to affected couples, resulting in over 90 per cent of such pregnancies being aborted, and the introduction of an ‘improved’ testing regime, the NIPT, which has already succeeded in reducing the number of such babies born in the UK by 54 per cent? https://www.telegraph.co.uk/news/2020/12/28/uk-downs-syndrome-births-halve-parents-opt-blood-test-identify/amp/

In an age that allegedly prioritises ‘equality and diversity’, it will be interesting to see the outcome of a legal challenge now pending, brought by a young woman with Down’s, against the discriminatory nature of the abortion law, which allows those with disabilities to be aborted up to birth, when the abortion limit for non-disabled babies is ‘only’ 24 weeks. https://www.telegraph.co.uk/news/2020/10/18/woman-downs-syndrome-says-better-dead-eyes-law-ahead-legal-challenge/amp/

Tommy made the headlines when he tragically died, but thousands more are dying from the most unnatural of causes – being killed; it is even more tragic when those with Down’s are considered worthy only of pre-birth euthanasia.

It is simply assumed that they would rather not live, and practically speaking it is so much easier to kill such individuals when they are in what is now the most unsafe place in the world - the womb – especially when it can be portrayed not as a callous but as a compassionate act.

As a person with Down’s, Tommy was burdened with the negative view that he would be better off dead, but he led a happy and fulfilled life, and as ‘one of a kind’ showed the world that this is true of each and every one of us; although he had a negative label to live down, he succeeded – something he would not have been able to do had he not actually been allowed to live.