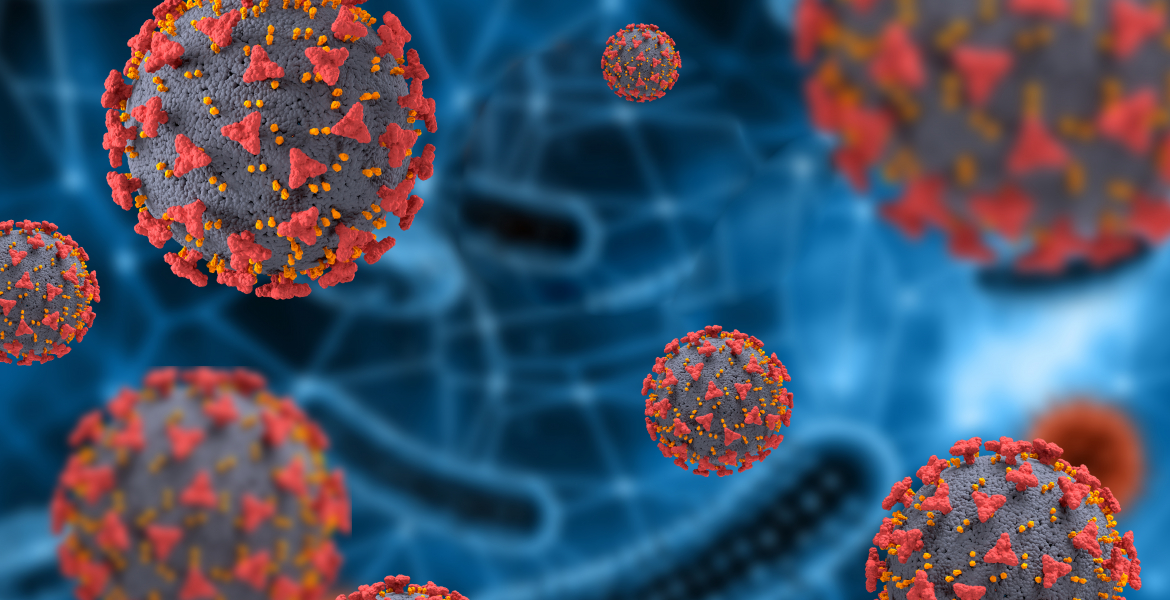 Something in the air? Birth rate slump caused by Covid, or pollution, or something...

Accounting firm Price Waterhouse Coopers is warning of a Covid-driven slump in the birth rate, as months spent in lockdown ‘did not translate into more time for making babies’; with ‘fewer than 600,000 ... expected to be born in 2021’, we face ‘a baby bust’ as the pandemic lockdown looks set to ‘wreck the plans of millions of would-be parents’; indeed, the ‘birth rate could fall to its lowest level on record’, as Covid-related disruption ‘forces couples to delay starting a family and lockdown measures prevent new couples from getting together.’ According to PwC forecasts, ‘[j]ust 569,000 babies are likely to be born’ in 2021, ‘down from as many as 724,000 in 2011’ - ‘the lowest figure since at least 1900’ and ‘worse than levels hit at the height of the Great Depression or either of the world wars.’

This slump ‘could have serious ramifications for the economy and the Government’s finances as fewer children will ultimately mean fewer working age people to support the elderly’, and Hannah Audino of PwC commented: ‘“The key determinant will be whether births bounce back once life returns to normal and people have more job security, or whether there will be a structural change due to the scarring in the labour market, or women who have decided it is now too late for them to have kids, or if they never want to have kids in case the pandemic happens again.”’ She warned: “‘The UK has an ageing population, so if there is an accelerated decline in fertility rates, we are going to see those fiscal, health and social care challenges happen a bit sooner”’, pointing out that ‘“[e]ven in five to 10 years’ time there will be challenges for schools with unevenness with numbers between year groups.”’ https://www.telegraph.co.uk/business/2021/01/07/britain-faces-baby-bust-covid-forces-birth-rate-record-low/

Economist James Pomeroy points out that ‘[b]irths have often spiked after major catastrophes such as pandemics and wars’, but this time, ‘it could be different’, since ‘the death rate in this pandemic is relatively low by historical standards, and the lingering economic impact of Covid could suppress any rise in births in the years to come.’ He speculated that the Coronavirus “‘will result in even bigger declines in births than the 1918 pandemic, largely because of the more damaging economic effects”’, estimating ‘that the impact of lower birth rates on the global population could be more than 10-times as large as the impact of deaths from Covid’; previously, he had ‘expected the world’s population to peak in the 2060s’, but this peak ‘could be brought forward by a decade as a result of the pandemic.’

Elsewhere, falls in the birth rate in India, Pakistan and Bangladesh have been blamed on ‘high pollution levels’, and researchers from three Chinese universities and the University of Connecticut, published in The Lancet Planetary Health journal,  ‘cautioned that they were unable to distinguish between natural pregnancy loss and abortions’, saying that ‘there was potential under-reporting of pregnancy loss due to stigma’ (‘High pollution levels blamed for lost pregnancies in south Asia’, Telegraph, January 8, 2021). https://www.telegraph.co.uk/environment/2021/01/07/air-pollution-linked-pregnancy-loss-south-asia/amp/

Given the input of Chinese academics to this research, it is not surprising that they seek to downplay the effects of abortion, with its disastrous effects on their own population, but also the populations of neighbouring countries, since it has led to poor women being ‘bride trafficked’ to China to replace those females aborted under their strict population control laws.   https://www.lifesitenews.com/opinion/bride-trafficking-in-china-linked-to-rampant-religious-freedom-violations?utm_source=LifeSiteNews.com&utm_campaign=7e291f3ad9-Daily%2520Headlines%2520-%2520World_COPY_917&utm_medium=email&utm_term=0_12387f0e3e-7e291f3ad9-402356341

Perhaps, too, they wish to downplay China’s own pollution problem by giving the impression that other south Asian nations are similarly affected.

This may seem like mere coincidence, but it is no coincidence that wherever abortion is legalised, birth rates slump; abortion campaigners insist that legalisation will make no difference to the abortion total, because thousands are illegally taking place every year; they say it will simply safeguard women’s health, but the figures tell a different story. In the UK, the abortion rate soared after legalisation, and the birth rate fell. https://www.amazon.co.uk/Their-Fruits-Eugenics-Population-Abortion/dp/0813215307/ref=sr_1_1?dchild=1&keywords=farmer+by+their+fruits&qid=1607861682&s=books&sr=1-1  With Covid, abortions have reached record levels, https://www.telegraph.co.uk/news/2020/09/10/sharp-increase-abortions-lockdown-figures-show/  while our birth rates slide even further, https://www.thelancet.com/journals/lancet/article/PIIS0140-6736(20)30677-2/fulltext   and in an ominous sign, half of women reaching the age of 30 are now childless. https://www.telegraph.co.uk/news/2020/12/04/almost-half-women-turned-30-last-year-childless-ons-finds/

What is surprising is that the decades-long problem of the falling birth rate has only just been noticed, it seems this sudden awakening is linked to fears about Brexit leading to a decline in the importation of cheap workers to fill ‘labour gaps’; the PwC report shows that ‘[m]igration is set to tumble as the pandemic closes borders. More EU citizens could leave the UK than arrive this year, for the first time since the EU was formed from the European Community in 1993’, marking ‘a sharp turnaround from 2019 when a net 50,000 migrants came from the EU to the UK, and from the peak of 183,000 in 2015.’ Unusually, the report does mention abortion, showing the disastrous impact of the 1967 Abortion Act on birth rates, although the report still refers to couples being ‘forced’ to change their plans to have children without blaming the easy availability of abortion for enforced ‘pregnancy loss’.

After the Great War, fears were expressed about the slump in the birth rate, coming after the military losses and also the flu pandemic; but after the Second World War, politicians were assured that the atomic age meant that fewer young men would be needed to fight wars, and anyway we could rely on importing labour. The population control movement warned about overpopulation, mass starvation, crop failures and the world ‘running out of’ natural resources, especially oil, and against this backdrop, abortion was legalised here and in many other countries. https://www.amazon.co.uk/Their-Fruits-Eugenics-Population-Abortion/dp/0813215307/ref=sr_1_1?dchild=1&keywords=farmer+by+their+fruits&qid=1607861682&s=books&sr=1-1

Even as our top-heavy population is at last being acknowledged, we are simply told we must work longer before we can claim a pension; that robots will replace human beings - presumably to labour for the privileged few - and that whatever jobs remain must be taken by women to address sexual inequality, a measure almost guaranteed to lower the birth rate so far that it will never recover unless someone invents an artificial womb and resorts to mass-breeding in test tubes.

The Covid pandemic may be the cause of an even more vertiginous fall in the birth rate, but abortion is the method of choice in the war against population. Despite - or rather because of this - the population controllers and Malthusian environmentalists continue to insist on curbing human numbers, and the UK lavishes millions of pounds of taxpayers’ money on curbing the numbers of foreigners, dressed up as foreign aid. https://www.spuc.org.uk/News/ID/384467/Good-riddance-to-DFID?utm_source=SPUC+News+List&utm_campaign=d4ef4092e9-news190520_COPY_01&utm_medium=email&utm_term=0_826f492851-d4ef4092e9-148123137&mc_cid=d4ef4092e9&mc_eid=c2228029a3

Wherever abortion laws are widened, there are scenes of jubilation, and the countries involved are welcomed into the club of enlightened nations where such things are seen as the sine qua non of civilisation.

If migrants were deliberately killed in their thousands every year, governments would be forced to take notice, because everyone could see it happening. We can see the statistics, but still there is a tendency to blame anything – Covid, greater ‘choice’, the environment – rather than seeing what is staring us in the face. There is certainly ‘something in the air’ causing the slump in the birth rate, but it is something beginning with ‘a’ – and it is not air pollution.