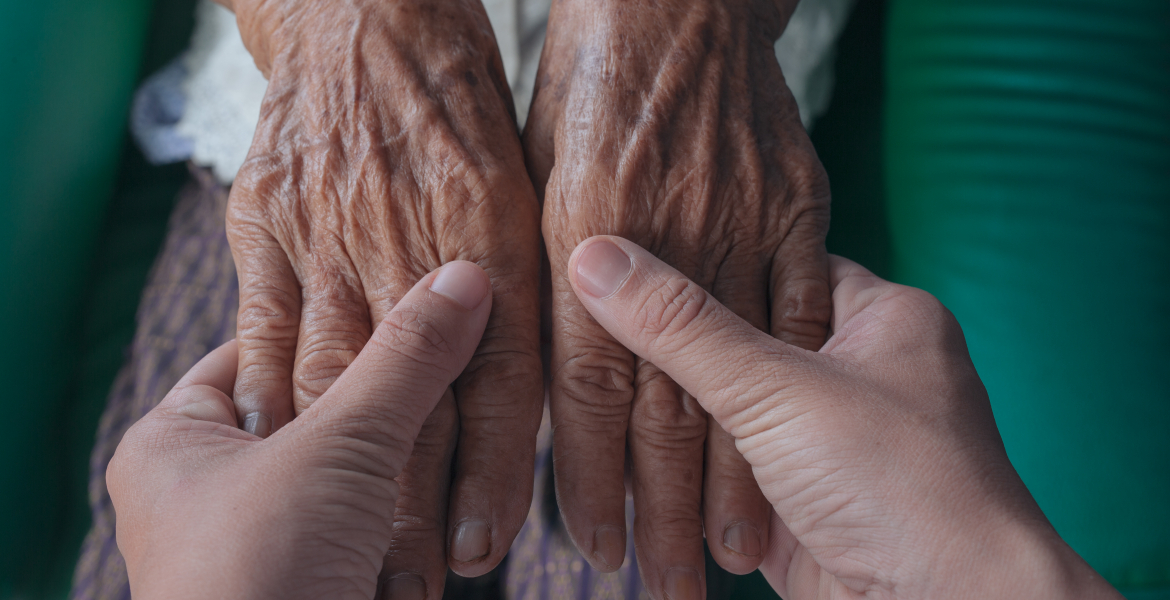 All three letters in this week’s Sunday Telegraph favour ‘assisted dying’; two cite free choice and the wish for a dignified death, while a lady with terminal metastatic breast cancer says she is ‘stable and in minimal pain, thanks to superb hospital staff and sheer luck’, but fears ‘[s]uffering prolonged agony because Britain has only a partial palliative care system’, and knows ‘that towards the end it will fail me’, as it has her ‘uncle and two other relatives similarly failed by their hospitals, despite the compassion of their nurses’. Her only other options are ‘[r]aising a great deal of money to go to Dignitas’, with hopes that they would ‘conduct the process efficiently’ - while fearing they would not - and committing suicide at home. However, the ‘consequences’ for her family from this third option - ‘failing to do it properly’, leaving her ‘alive but with appalling damage’ - act as a deterrent. She does not ‘want to die’, but while ‘comparatively well, to die as comfortably as possible and to have some choice in when I die, instead of suffering as so many Britons have to do’. https://www.telegraph.co.uk/opinion/2021/01/10/letters-tale-vaccination-centre-give-hope-months-ahead/

All three ignore the problem of abuse; in discarding the 1961 Suicide Act, which outlaws helping people to commit suicide, the very vulnerable – the only ones that need such ‘help’ - will succumb to pressure or persuasion to ‘end it all’.

If there is insufficient palliative care, that is surely an argument for more palliative care, not for giving in to the counsel of despair - or do we really want the sort of health service that makes people want to kill themselves? The only ‘power’ that legalising ‘assisted dying’ would give the weak is the power to be killed.

The argument about ‘choice’ sounds attractive, but the biggest argument for self-murder – and the most persuasive when health provision is under pressure from a lethal pandemic - is that it is cheaper, not to mention more convenient for everyone else. We already have humane dying laws; we do not need inhumane killing laws. We need good care, not lethal injections.