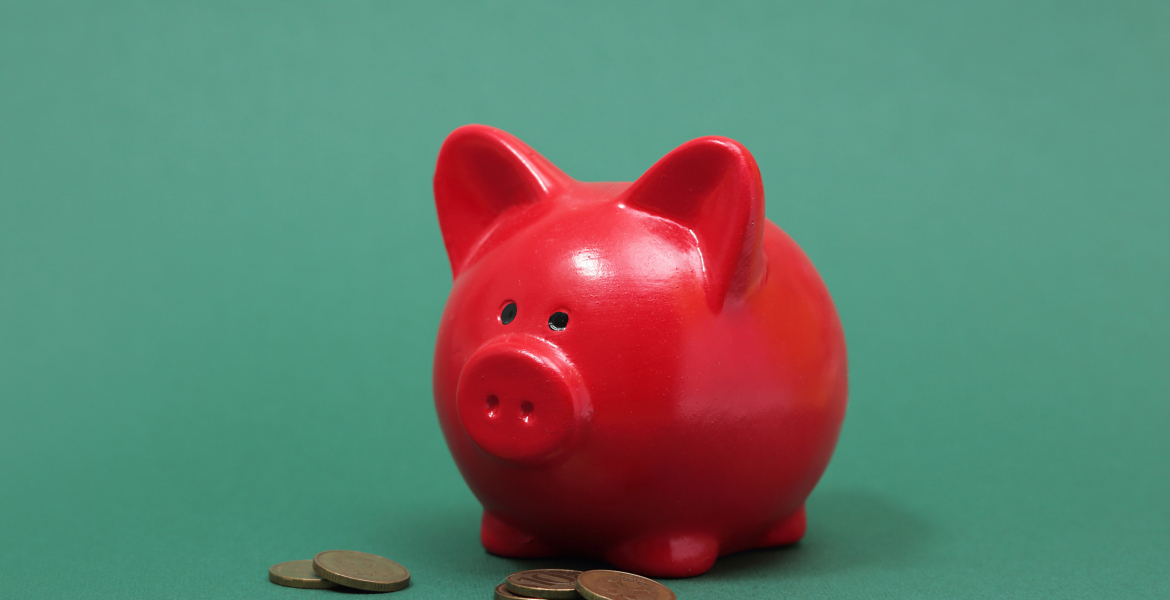 The £6.4 trillion pension burden and the taxpayer prevention programme

New figures show that ‘[t]he twin burden for taxpayers of final-salary pension schemes for public sector workers and the state pension has risen by more than £1 trillion in three years’; an Office for National Statistics report shows ‘that liabilities for Government-managed pensions, including the state and public sector pensions, grew from £5.3 trillion at the end of 2015 to £6.4 trillion at the end of 2018, an increase of 21 per cent.’ With fears regarding the impact of Covid on the economy, the cost of state pensions is set to increase further in April, as the Government’s ‘“triple lock”’ policy kicks in, guaranteeing a rise in payments of 2.5 per cent. Former pensions minister Sir Steve Webb said the Government needs ‘to start planning to meet growing pension liabilities which could mean higher taxes, longer working lives or a “squeeze” on the generosity of pensions’, warning that they must ‘“think carefully”’ to ensure that pensions ‘are affordable for future generations’ (‘Pension burden rises by £1tn in three years’, Telegraph, February 9, 2021). https://www.telegraph.co.uk/news/2021/02/08/warnings-future-pain-taxpayers-government-pension-bill-rises/

Tory MP Christopher Chope agreed that this was “a really big, serious problem” and “a wake-up call for the Government to do something about it”’, while Carl Emmerson  of the Institute for Fiscal Studies said that ‘even if the latest change is down to a statistical quirk, the Treasury will still be under pressure to tighten its spending as the cost of care rises in line with Britain’s ageing population.’ Baroness Altmann, also a former pensions minister, supported a ‘good pension’ for public service workers, but warned ‘that tax increases could be inevitable if the bill turns out to be higher than expected’, concluding: ‘“The money has to come from somewhere”’.

Indeed; and ideally it should come from future taxpayers, but not enough of them are being born. No commentator mentions our declining birth rate, and while it is good to worry about the tax burden on future generations, this anxiety does not seem to extend to acknowledging that in recent decades, as a society, we have done our best to exterminate those future generations before birth, resulting in the disastrous decline in births that we now see. https://www.thelancet.com/journals/lancet/article/PIIS0140-6736(20)30677-2/fulltext

If £6.4 trillion is ‘missing’ from the state coffers, it might be something to do with 9.5 million (and growing) taxpayers who have gone missing from the population since 1967. And yet despite the link between a declining birth rate and the growing unaffordability of pensions for an ‘ageing population’, this is one issue our governing elites seem determined not to see. It would be nice to think that they are working on a solution, and clearly there will be calls for worst off to work even longer for an even smaller pension; but the increasing attachment to curbing the birth rate suggests that the only solution they will consider is the final solution of death. Just as they graciously us allowed ‘the right to choose’ abortion, they will graciously allow us ‘the right to die’.