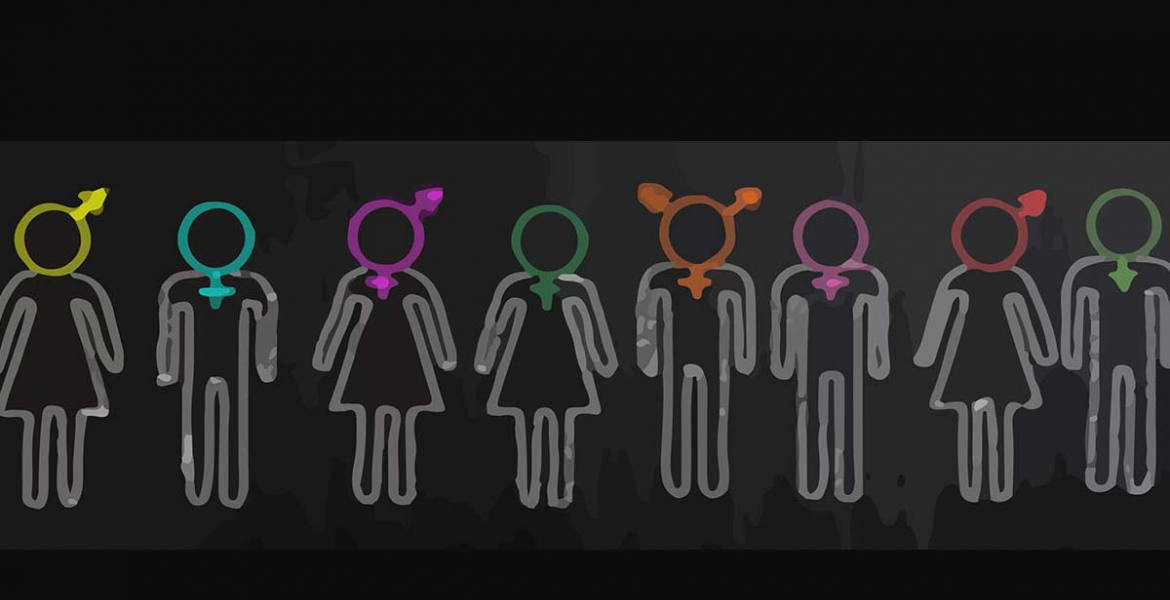 It came as welcome news that unlike the 2011 census, which allowed respondents to answer questions according to whatever gender they felt themselves to be, in the 2021 census - starting next month - they will be required to declare their biological sex; however, it has emerged that in ‘updated guidance’ from the Office for National Statistics, individuals ‘may answer with the sex described in documents such as their passport or driving licence, which for transgender people may be different from their sex at birth.’ This has prompted fears that it ‘will set a new standard for asking about biological sex from which scientists and researchers will find it difficult to deviate’, which ‘in turn could harm the quality of data in research and trials about how medical treatments affect the biological sexes differently’.

Dr Nicola Williams from the campaigning group Fair Play for Women accused the ONS of ‘conflating sex with gender identity’ and of bowing ‘to pressure from transgender campaigners’; in response, an ONS spokesman ‘said it had worked with “organisations and individuals from representative groups over five years to ensure the census questions wew ask provide the best information possible”’, and that ‘the updated guidance would “help maximise the response rate and meet user needs”’ (‘Changes to census guidance on sex ‘could harm clinical research’, Telegraph, February 13, 2021). https://www.telegraph.co.uk/news/2021/02/12/changes-census-data-collection-biological-sex-could-hamper-clinical/

However, subjective information is not information but disinformation; it simply reflects the view of the individual concerned, and how the new approach is supposed to ‘meet user needs’ when it may harm their health is a mystery. As one transgender individual, Diana Thomas, who needs ‘an urgent operation’ on the prostate, has pointed out, ‘[i]t helps nobody to pretend’ that those with gender dysphoria are biological members of the opposite sex. https://www.telegraph.co.uk/news/2021/02/10/forcing-midwives-say-chestfeeding-can-undermine-trans-rights/

Transgender activists are at the forefront of this campaign, and Nancy Kelley, chief executive of sexual diversity campaigning group Stonewall, ‘said the Census would be a “historic moment” for LGBT communities’, commenting: ‘“For the first time, the Census includes two new voluntary questions on sexual orientation and trans status as well as clear and inclusive guidance on how to answer the Census sex question. Trans people have always been able to respond to this Census question in a way that reflects who they are and how they live”’; she said it would ‘help researchers and policymakers understand the needs of LGBT communities’, adding: ‘“This data will give us an accurate picture of the size and make-up of the LGBT+ population in Britain. For far too long, our community has been a hidden population.”’

It seems that such campaigns are not primarily concerned with the issues for which the census will be used – public health and welfare – but simply to gain a political point. In recent years, this particular campaign seems to have gained every political point it has demanded, not last because ‘trans rights’ are highly favoured by cultural Marxists, and the attraction of causing chaos in a democratic society by skewing the census results must be obvious.

The ONS denies giving in to the trans campaign although their robotic response suggests otherwise; but if they are prepared to accept lies and delusions as ‘information’, why not give out disinformation to the critics? In undermining the very foundation of their business – facts - they have been doing the bidding of this campaign; now they seem to be reading from the ‘trans script’, written by people who, knowing that their view of society is completely wrong – that only a miniscule number of people identify as ‘trans’ - seek to create a false picture in which such individuals represent an ever-increasing proportion of the population. If they succeed, and it comes to a contest between lies and lives, we know which will win.