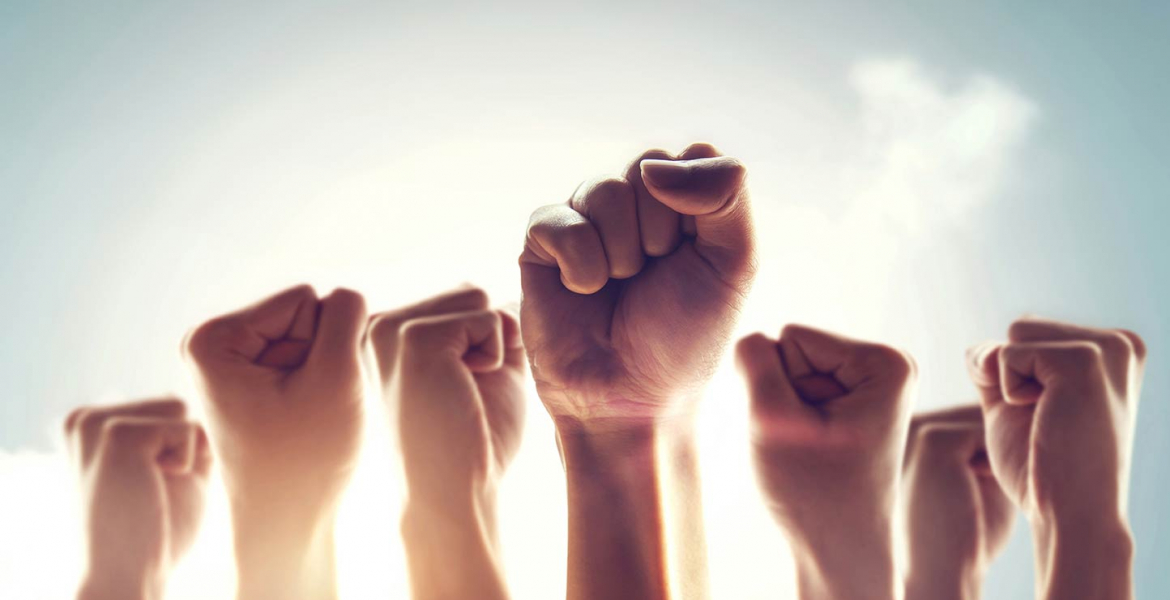 Free speech, but only for protected categories? The silencing of silent prayer

The Government is to give the right to sue to ‘academics who feel they are denied free speech’, as part of a ‘crackdown’ on ‘“cancel culture”’; the new laws are intended to ‘bolster free speech at universities, amid concerns about the rise of “silencing and censoring” of academics and students’. https://www.telegraph.co.uk/politics/2021/02/16/turning-tide-cancel-culture-will-start-universities-respecting/

Education Secretary Gavin Williamson said he had been ‘greatly concerned to hear a growing number of reports’ of ‘rising intolerance’,  under which ‘students have found themselves wrongfully expelled from their courses, academics fired and others forced to live under a threat of violence’, adding that he had been ‘shocked’ by ‘a recent study by King’s College London’, which ‘found a quarter of students believed violence was an acceptable response to some forms of speech’. He insisted that the Government was ‘on the side of lawful free speech and academic freedom’ - that ‘we would back this commitment in law if we had to’ (‘Turning the tide on cancel culture will start with universities respecting free thought’, Telegraph, February 16, 2021). https://www.telegraph.co.uk/news/2021/02/16/academics-will-able-sue-universities-free-speech-violated/

This new-found determination is admirable, and it seems there is a growing campaign to protect what is the foundation of a free democracy – the free exchange of views. Worryingly, police have recorded hate-speech allegations against more than 120,000 people despite not being able to identify a single crime that has been prevented by what has become an exercise in the chilling of free speech. https://www.dailymail.co.uk/news/article-9257371/Police-log-120-000-hate-reports-not-ONE-crime-cops-defend-system.html

But while fears are expressed about losing the right to express fears, the campaign to introduce a country-wide system of ‘buffer zones’ outside abortion clinics - in which free expression of views about what goes on inside these clinics is outlawed - goes on apace. https://us2.campaign-archive.com/?u=bed173cc9adfcad1e0e442a35&id=a2298a8935&e=35144f3765   Proposals have been made by politicians to hand out sentences of six months in jail for expressing ‘any opinion on abortion within 150 metres of an abortion clinic’. https://spuc.org.uk/News/ID/384554/MP-threatens-six-months-in-prison-for-helping-to-save-unborn-babies

And despite the ramifications for free speech, https://www.spiked-online.com/2020/10/12/protesting-against-abortion-should-not-be-a-crime/ a public space protection order has just been extended for another three years in Ealing, west London, to deafening silence from those most keen on the issue of free speech. The PSPO  was introduced specifically to protect the operations of the MSI Reproductive Choices clinic, a facility formerly known as the Marie Stopes clinic before a name change was prompted by embarrassment about Stopes’s notorious disregard for ‘reproductive choices’ in promoting compulsory sterilisation for the ‘unfit’. https://premierchristian.news/en/news/article/order-to-prevent-pro-life-groups-gathering-outside-abortion-clinic-extended-for-three-years?utm_source=Premier%20Christian%20Media&utm_medium=email&utm_campaign=12164916_daily%20news%2015%20February%202021&dm_i=16DQ,78QIC,POL8O7,TCS75,1

‘Buffer zones’ are the ideal way of sidestepping the problem of producing evidence for non-existent ‘harassment’ outside these facilities, by simply outlawing the presence of anyone who at some unknown point in the future might harass someone. Clearly this draconian measure could literally apply to anyone; but despite this – and despite the ‘all for one and one for all’ argument about the need to defend the individual’s right to free expression because any restrictions will eventually affect everyone - it would seem that all the ‘free speech’ advocates are too busy protecting their own interests.

Of course, ‘hate crime’ covers all those categories protected under the 2010 Equality Act, from which the weakest of all – the unborn child – is mysteriously excluded; but it is in everyone’s interests to defend the right to speak about the right to life, for while unborn babies are now deprived of all rights, and cannot speak, the clinics that ‘cancel’ their right to life are in a ‘protected category’.