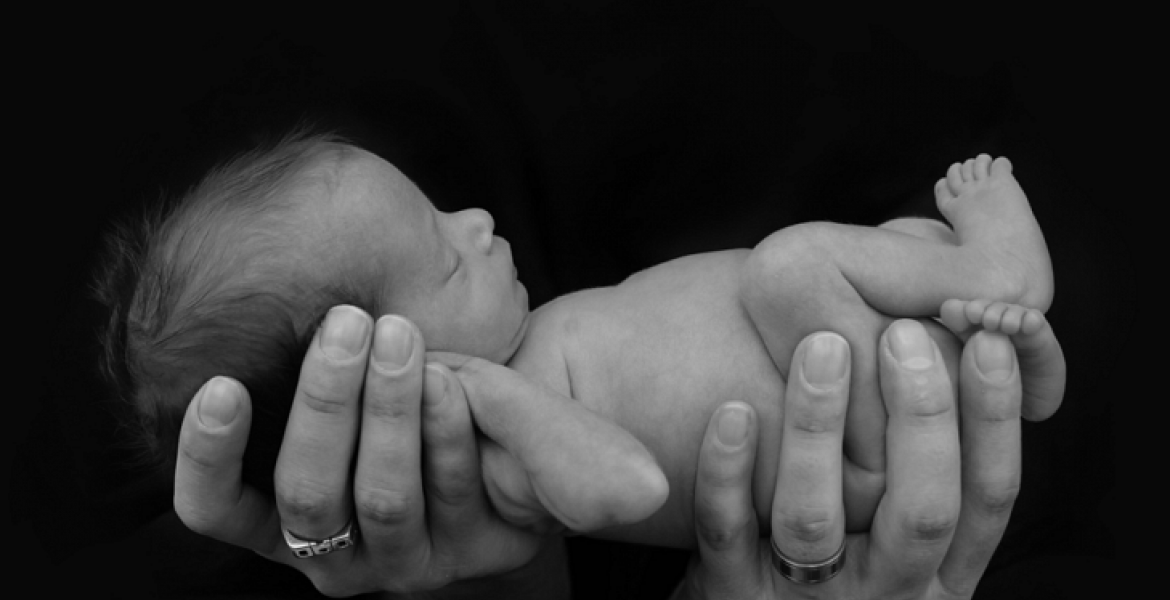 Latest statistics reveal that infant mortality rate ‘has stalled due to an increase in babies born prematurely’; figures from the Office for National Statistics show that in 2019 in England and Wales, 2,390 infants died under the age of one year, with 907 deaths between ages one and 15, marking ‘the lowest number of infant deaths since records began in 1980’, but ONS researchers found ‘that the increase in the proportion of live births under 24 weeks has contributed to an increase in the neonatal mortality rate’ – those aged under 28 days - ‘from 2.5 deaths per 1,000 live births in 2014 to 2.8 in 2019.’

Gemma Quayle of the ONS explained: ‘“Despite a decrease in the number of infant deaths in England and Wales in 2019, over the last five years the infant mortality rate has remained fairly stable. And for the third consecutive year, the neonatal ... mortality rate has not changed’. Statistics show that the neonatal mortality rate in 2019 has remained the same since 2017, standing at 2.8 deaths per 1,000 live births in England and Wales; Ms Quayle added : ‘“Understanding how these factors affect trends in infant mortality is important for policy makers and health practitioners to target interventions and monitor progress, against the Government ambition in England to halve 2010’s stillbirth and neonatal mortality rates by 2025’ (‘Rise in premature babies stalls infant mortality progress’, Telegraph, February 25, 2021). https://www.telegraph.co.uk/news/2021/02/24/rise-premature-babies-stalls-progress-decreasing-infant-mortality/

Around the world, premature babies are now surviving at just over 21 weeks, https://www.liveaction.org/news/youngest-preemie-world-21-weeks-going-home/?__cf_chl_jschl_tk__=3d07d30bc4db344f82f160b95baa11d805e0b419-1592929142-0-AVOtwC4r0e6srz7bX6SoTTXzmGFg1iES5QXugJGjFWnlYppZgcIxbKr5PGGl1TnyBTlPVS1L9nrUO5EuzfYpogKfyafe5wGuL6l4MPqQsSV1uz2f0oOKpHfXt22wBmjv68UpFMLZ27ogzGjiXKOcGsV4TX3s5IiO_Uv_WsT-VSv_Vr6yYgcYDJIugOVK78sXyrxZhDbiLVOHsJwAjCQKVV9pojcSZC8_wrxl09DRRv3nw4u-LA288I3Q8gIUaNFLbkghneqhNV8NvtQsIrAvpH-fiXMvRkkS_TLnESHJG1ScAcsQuiuCg4yFQJ_95QtFpJQFAjr8wHhSG68jVmqVFCM but in the UK, the abortion limit is 24 weeks - reduced from 28 weeks in 1990 - implying that any baby born under this limit cannot survive. Abortions for disability can be carried out up to birth, but rather than decrying this egregious instance of inequality, campaigners want to completely decriminalise abortion, leading to abortion up to birth for any reason at all; indeed, as far as the chief executive of major UK abortion provider BPAS is concerned, “‘[a]bortion is not a problem but the solution to a problem”’.  https://www.telegraph.co.uk/women/life/abortion-numbers-among-older-women/

If the abortion lobby gets its way, the Government will be able to claim that they have lowered the infant mortality rate, by the simple expedient of raising the abortion rate.

The answer to rising neonatal mortality rates is to provide better care, but the terrible scandals involving our maternity services in recent years https://www.telegraph.co.uk/news/2020/12/10/shropshire-maternity-scandal-midwife-shouting-atme-said-cant/

suggest that legalising abortion does not result in higher standards for those babies that are wanted, but a lowering of standards for all - which is the logical outcome of seeing babies as problems to which the answer is killing.